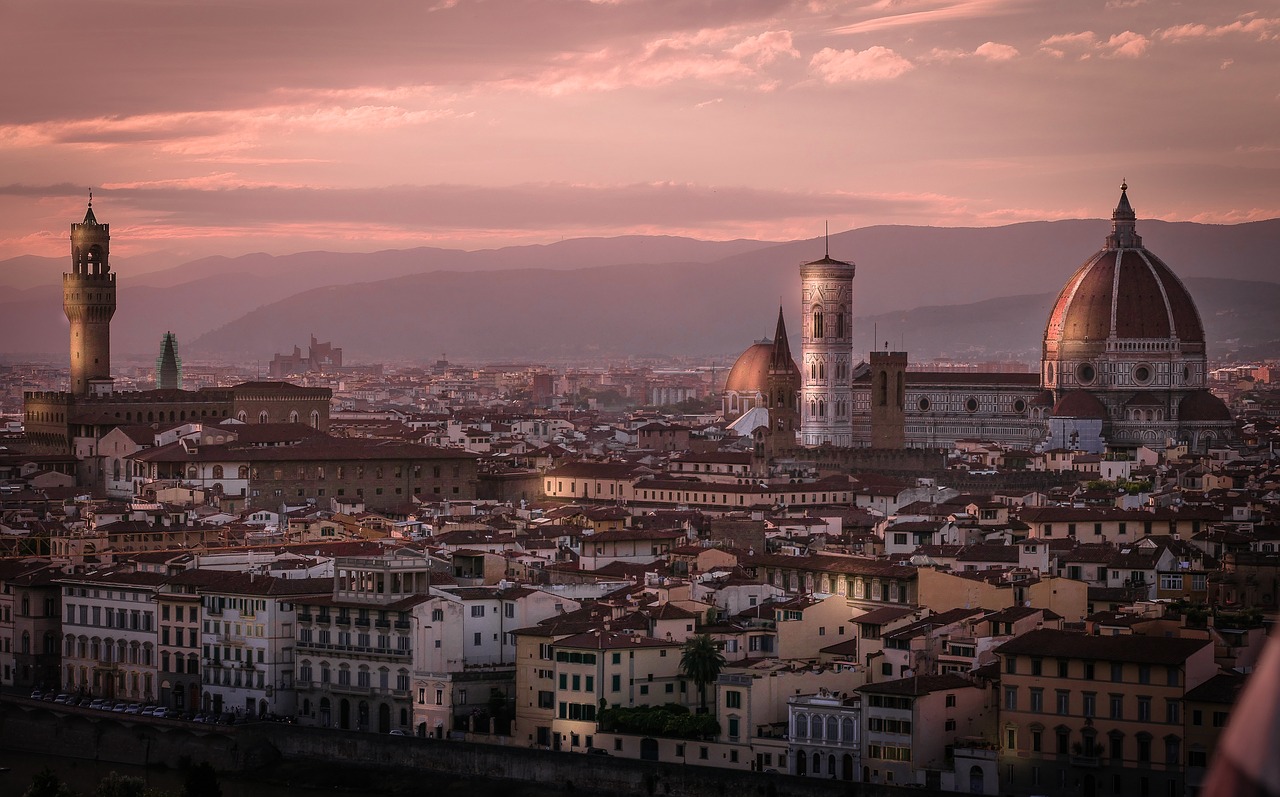 Nesi Zelenkova 1 December 4, 2019 12:08 pm
Orient Express: The train of kings and spies
5 amazing things to do in Costa del Sol
Visit Alaska, a jewel from the imperial bargain bin!

This is for all those people who can never get enough of all things Italian – 10 fun facts about the country you probably didn’t know:

#1 The Italian wolf is Italy’s national animal. The animal plays a huge role in Italian culture; according to legend, Romulus and Remus – who founded Rome in 753 BC – were raised by a she-wolf.

#2 Italy is home to the only active volcanoes in Europe – Etna, Vesuvius and Stromboli.

Mount Etna – the biggest and most active volcano in Italy– Wikipedia

#3 Jewish people would often hide in Italy’s ancient catacombs while they were being persecuted during WWII.

#4 There is a free 24-hour red wine fountain in central Italy. It was built in 2016 by a local winery in the village of Caldari di Ortona. It is “not for people to get drunk, but a gesture to the town”.

#5 It is illegal to die in the town of Falciano del Massico in Campania in South Italy. This law has been in place since 2012. The reason? The cemetery is full…

#6 Italy is home to the biggest number of UNESCO World Heritage sites in the world. There are over 50 to be exact, including the aforementioned Mount Etna. 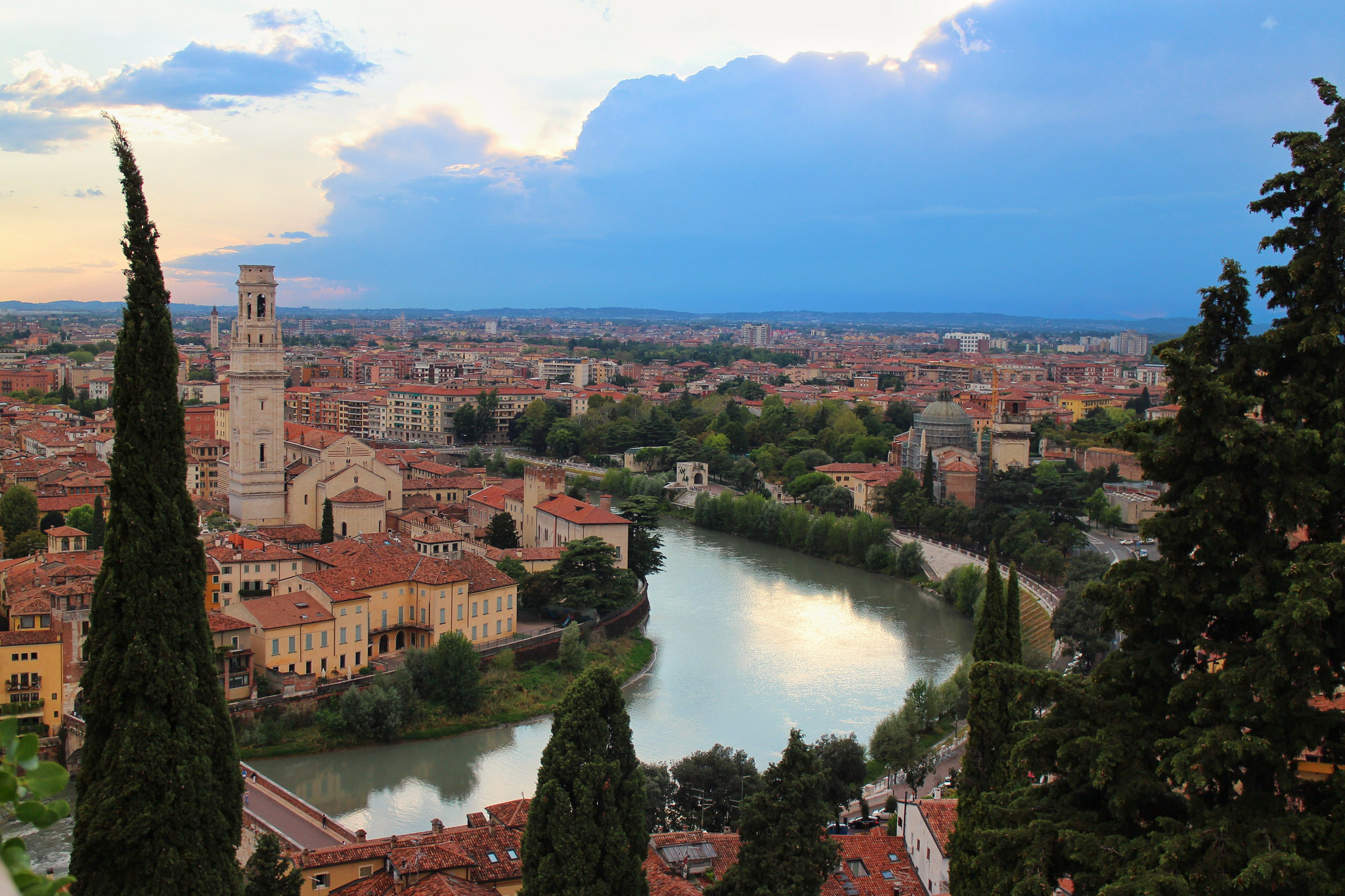 #7 Italians believe that the number 17 is bad luck. That explains why some buildings in Italy don’t have a 17th floor. This superstition comes from the Roman numeral for 17: XVII. That’s because these letters are an anagram of VIXI, which in Latin means “I have lived” or “My life is over”.

#8 Italy is home to the oldest continually operating university in Europe. The University of Bologna was founded in 1088 and remains to this day one of the most prestigious universities in Europe. 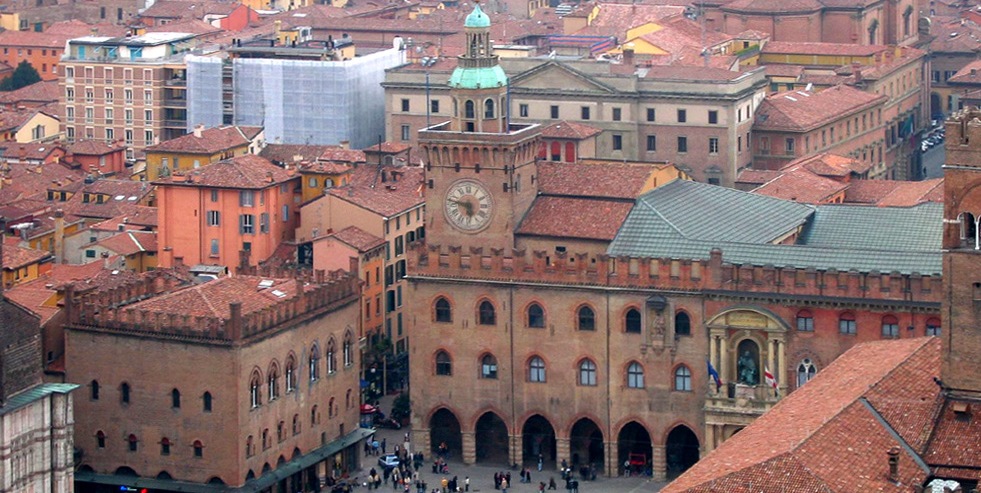 The University of Bologna – the oldest in mainland Europe – Wikipedia

#9 500,000 Italians visit exorcists yearly. The Roman Catholic Church is training a new generation of exorcists due to the high demand.

#10 The island Poveglia in northern Italy is one of the most haunted places in the world. In the 18th century, the island was used as a quarantine zone for people who had fallen ill with the plague. Two centuries, later the buildings on the island were converted into an asylum for the mentally ill. Nowadays, public access is not permitted to the abandoned island, which is often listed among the most haunted places in the world.

Pin this list now so it can be your secret weapon next time you are explaining why Italy is so great: 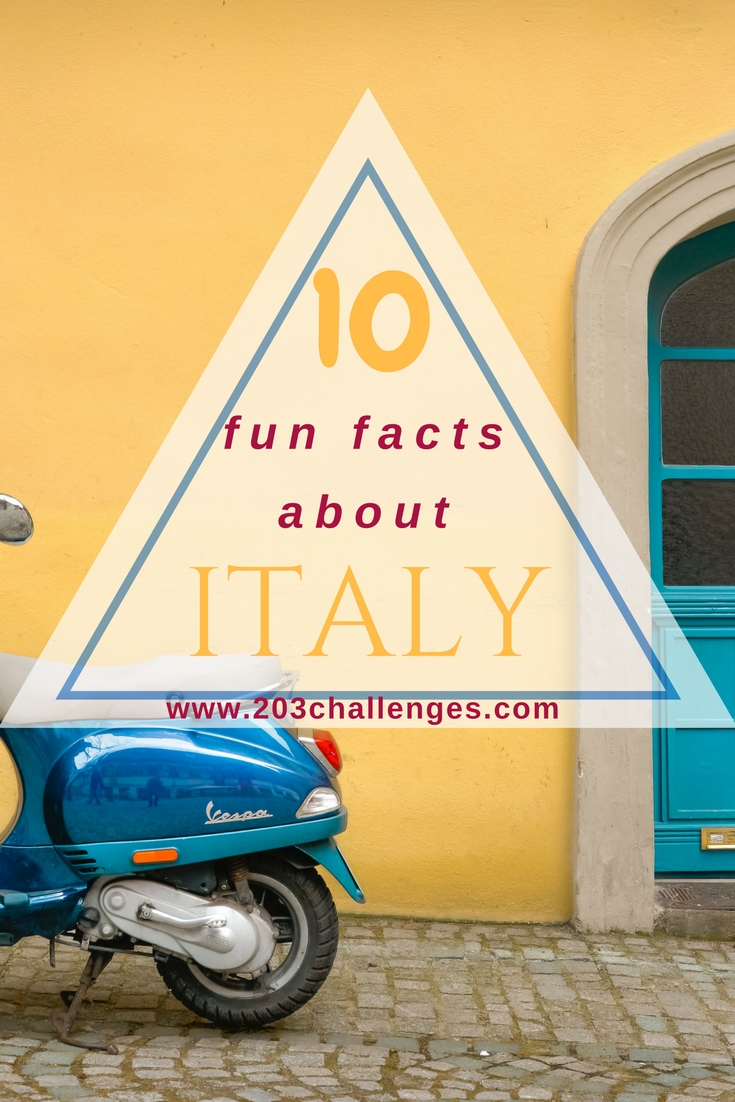 5 things that make you happy in Italy

All articles dedicated to Italy

Traveling with an Emotional Support Animal 0

The museum where you are in the painting 0

Getting the most out of your trip to Sydney 0