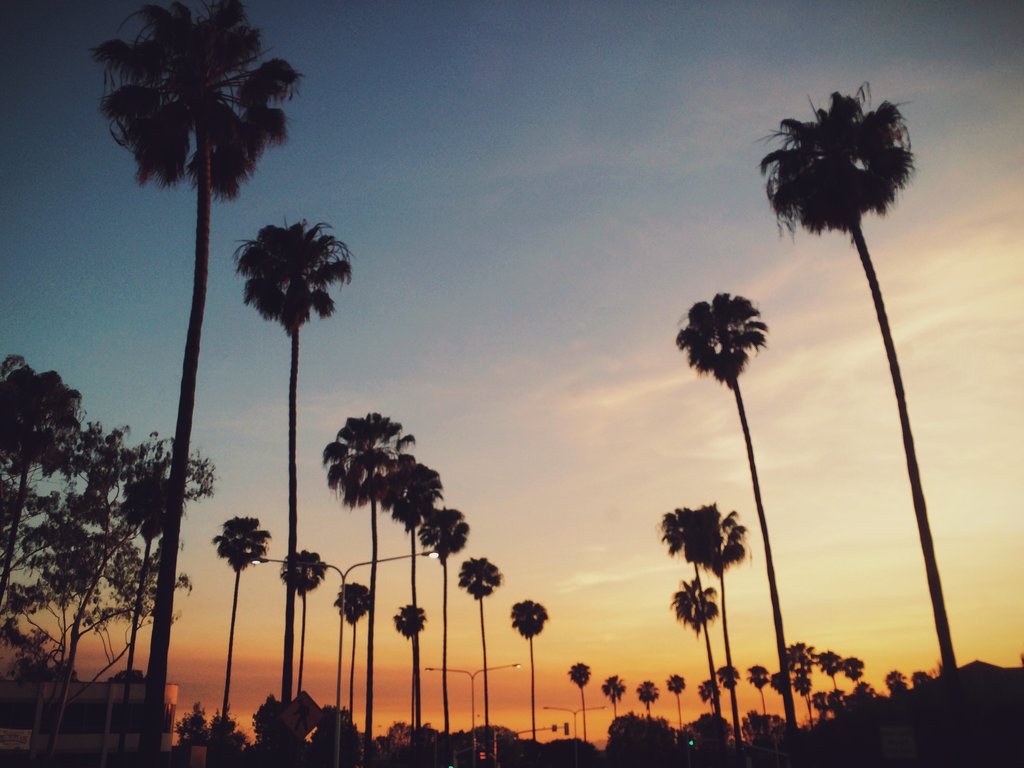 Nesi Zelenkova 0 November 28, 2019 4:56 am
Strasbourg – attractions to visit in a weekend
17 inspiring quotes on visiting new places
11 facts about the Eiffel Tower you probably didn’t know

I love Los Angeles. It reinvents itself every two days. – Billy Connolly

In Los Angeles, you can have the city life and feel like you’re on holiday at the same time. – Isabel Marant

Los Angeles has no seasons, so it’s kind of hard to keep track of time here. The lines between spring, summer, fall, and winter all blur like my vision. I get stuck on repeat for different measures of eternity. – Kris Kidd

When I came to Los Angeles, it was the first time that I ever felt like I belong somewhere. Not because it was wacky, but because people here understood what I felt like to perform, and there were other kids my age who wanted to do it. I didn’t get looked at as God, you freak. – Jennifer Love Hewitt

Los Angeles is like a beauty parlor at the end of the universe. – Emily Mortimer

So I live in Los Angeles, and it’s kind of a goofy place. They have an airport named after John Wayne. That ought to explain it. It has a charming kind of superstitious innocence. – George Carlin

I’m attracted to creative people and train wrecks, and there’s no shortage of that in Los Angeles. – Pete Wentz

I love Los Angeles, and I love Hollywood. They’re beautiful. Everybody’s plastic, but I love plastic. I want to be plastic. – Andy Warhol 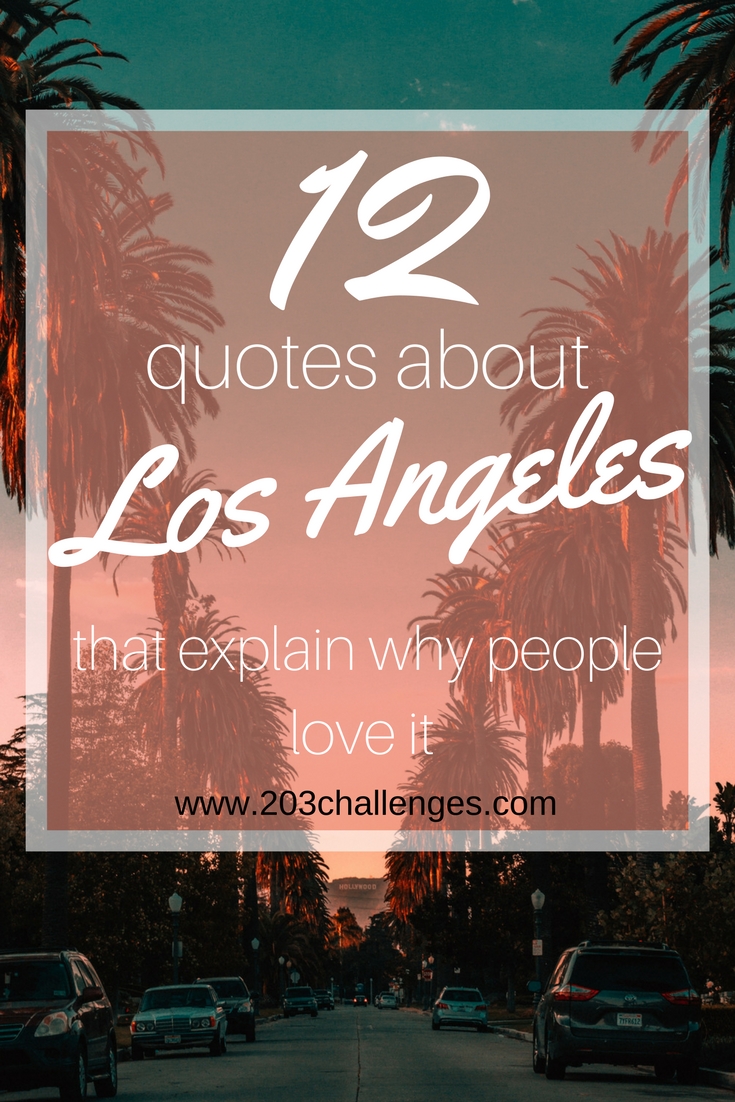 Loading...
Newer Post
Top 3 musicals at the West End this Christmas
Older Post
How to travel out of your comfort zone (and what it really means)

8 reasons why you should always send postcards when traveling

Dortmund – attractions to visit in a weekend 0