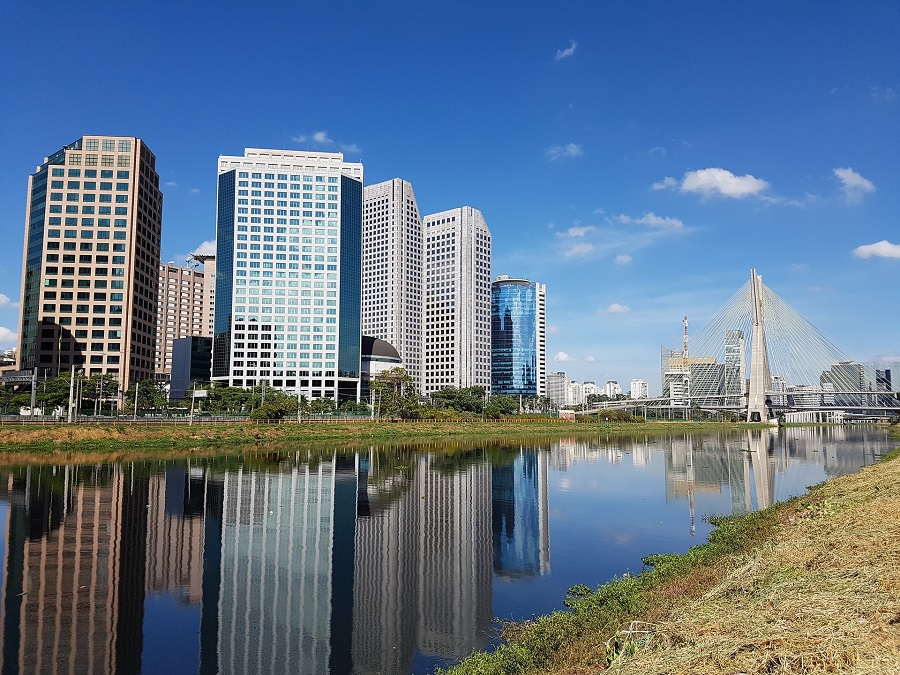 20 signs you have lived in Brazil far too long

Maria Angelova 0 April 26, 2018 4:31 am
7 travel challenges for coffee lovers
Iguazu Waterfalls in Argentina and Brazil: how to organize the perfect trip
Brazil: 10 fun facts that you quickly get used to

#1 You make friends every day, everywhere. Like when you’re waiting for the bus, while taking an Uber, ordering some beer, you name it!

#2 You’re used to receive “empty invitations” like “let’s meet soon”, “yes, sure next week or so”, but you never see that person again. You even start doing it yourself.

#3 Tourists are no longer foreigners, they are “gringos”.

#4 You’re used to eat the most traditional Brazilian dish every day, especially if you live in Sao Paulo: Rice, brown beans, beef, and a lettuce salad.

#5 Your bikinis are missing 90% of their fabric and they only cover the very essential parts of your body.

#6 Local expressions such as “vixe”, “aff”, and “eita” are part of your vocabulary now.

#7 You have accepted that appointments never happen at the right time. They actually happen at least 30 minutes later.

#8 Every Christmas you hear the same jokes about Pave, a local pudding. Pave has a similar pronunciation as “to see” in Portuguese, so people always ask in parties “to see or to eat?”.

#9 You have accepted that if you’re going somewhere using the public transport, you have to leave around 2 hours early because there is a (very high) chance that the bus is late. 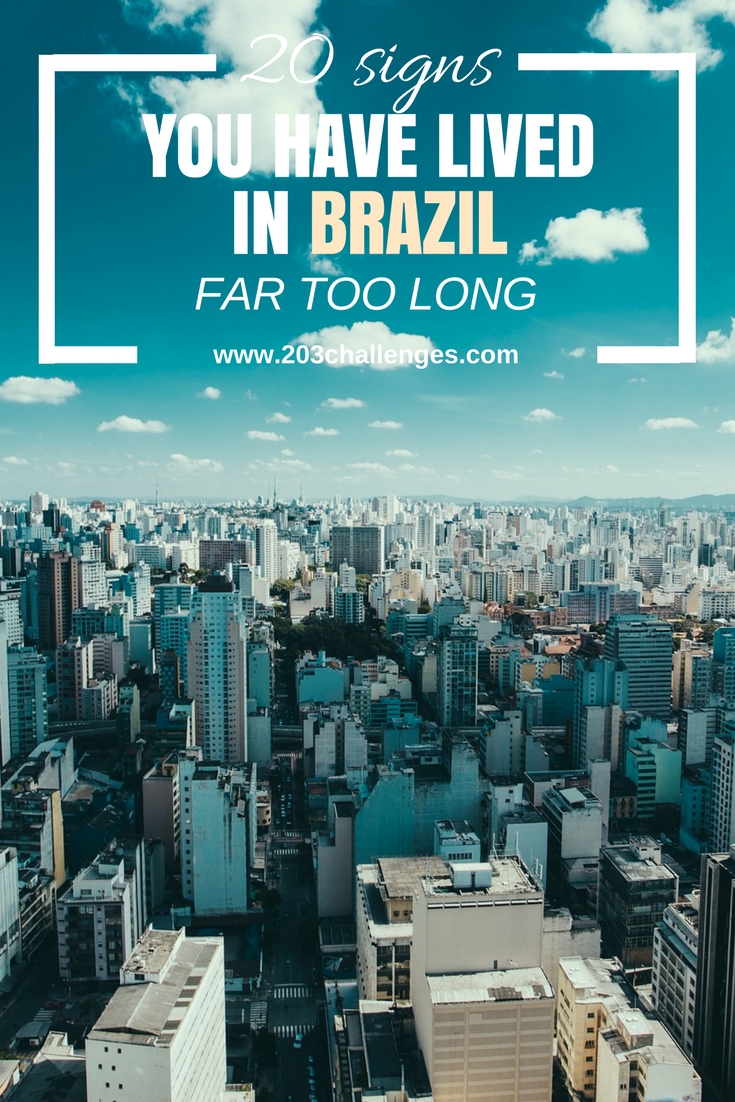 #10 You have at least one pair of Havaianas and these are your favorite flipflops.

#11 You have two warm meals every day and there is meat in both of them.

#12 Barbecuing now has a whole new meaning for you. It has a lot of good sausages, red meat, seasoned crumbs, various salads, and music. Ops, and beer! A lot of cold beer!

#13 You have eaten “coxinha” and you can’t stop eating it. Coxinha is a savory dough shaped into a drumstick, around a creamy chicken salad filling then battered and fried.

#14 To you, 18 degrees Celsius is winter temperature and it’s too cold to go outside.

#15 You’re no longer impressed with naked women with painted bodies on television around Carnival.

#16 Waving and calling out to a waiter to get their attention is no longer embarrassing and you know they won’t be offended.

#17 Dog’s poop on the streets doesn’t make you angry anymore, you just dodge round them.

#18 You like to dip bread with butter into the coffee (with milk).

#19 Avocado is now a fruit that you eat with sugar.

#20 You learned to walk slower and that’s okay now. Why should you rush?

Bruna Venturinelli lived many years in Brazil, but she’s now based in the Netherlands. She still wears Havaianas and walks slowly. To read more about Bruna check out her blog, Maps ‘N Bags, where she shares her adventures and travel tips.

Loading...
Newer Post
How to organize a midweek nature escape in 10 easy steps
Older Post
How to sleep on an airplane (when you fly economy class)

Off the Beaten Path NYC and Brooklyn Vacation Activities 0