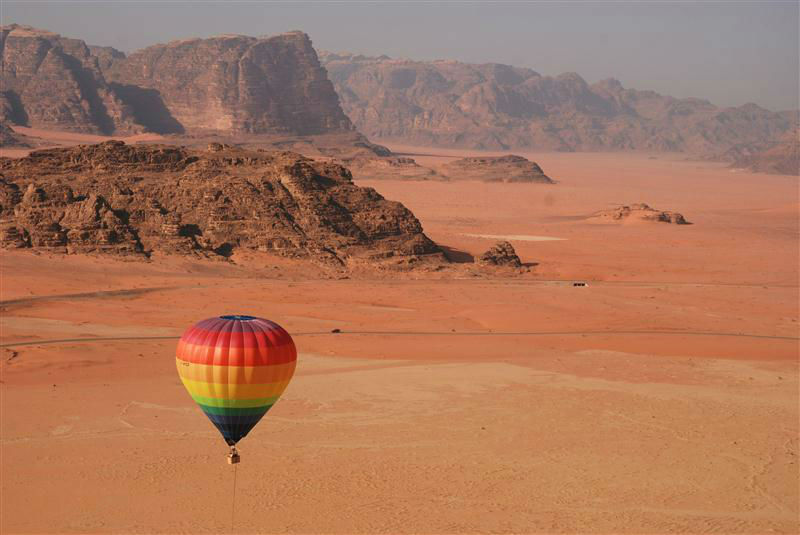 203 Challenges 0 December 3, 2021 4:18 am
Where to stay in Thailand: floating bungalows, tree houses & more
7 Thailand quotes that explain why people love this country
7 cities to get lost on purpose

If you feel like doing something really crazy, there are 3 unusual ideas to celebrate New Year around the world:

Wet New Year (Thailand) – The Thai New Year, celebrated on 13th April, has turned into great fun for locals and visitors. The Thai people pay reverence to Buddha, clean their houses and pour water over elders as a way to show respect. Over the past years, though, the tradition has become a bit wilder – whether you’re an elder or not, expect water gun shoot-outs in the streets, whole buckets of water to be amicably poured over you or water balloons to be thrown at you.

New Year’s, camping in the desert – Mark the beginning of the new year with Bedouin cuisine, music and dances around the campfire in the middle of the desert. Spend the night in a tent camp among sand dunes and get up at dawn to welcome the first sunrise of a great new year in your life. There are similar tours in Jordan, Dubai, Morocco, India – prices, duration and extras included may vary.

Join the ice-cold New Year’s Dive in the Netherlands  – 1st January in the Netherlands is no time for lying around and sobering up in front of the TV, but for the traditional New Year’s plunge into the icy waters of the sea, lakes and rivers. More than 25,000 Dutch people take part in this refreshing procedure every year. The largest dive is held at the beach of Scheveningen –  a seaside region in the Hague, where about 10,000 people plunge into the sea each year.

A couple more icy ideas: A traditional icy dive is held on Christmas day in Serpentine Lake (Hyde Park, London). In North America there are ‘polar bear’ clubs that organize charity ice dives. In Russia and other Orthodox countries, on the day of the revelation of God (Epiphany, 6th or 19th January) an iron cross is cast into the icy waters of a river. Young men race to retrieve it. It is believed that the first who reaches the cross will be healthy and happy all year long.

Whеn in Venice, drink wine in the shade (ombra) 9

How to travel safety with Pets 0