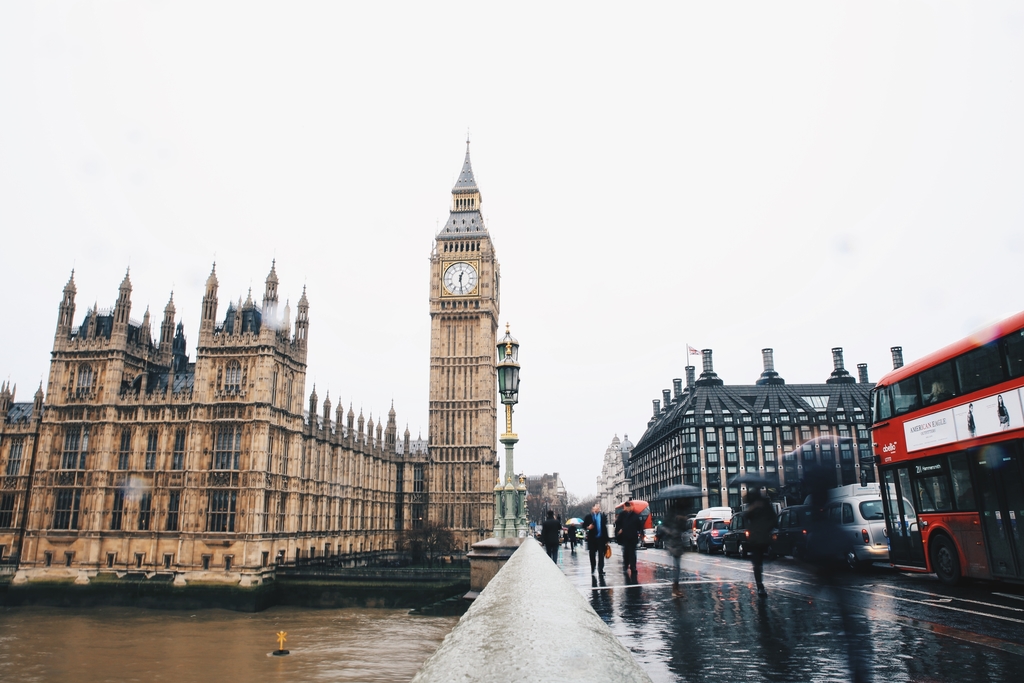 7 best books about London to read before you visit it

Nesi Zelenkova 4 March 3, 2019 4:53 am
Inspiring travelers: Celinne Da Costa’s humanity challenge
5 books about Portugal to read before you visit it
The Hawaiian Islands – where each successive wave is like a sculptor’s hand

Before hitting the road, hit the library and grab some books to get you even more excited about the vibrant city of London. Here are a few of the best, from classics to contemporary non-fiction:

This is not only a literary classic; the stories about the legendary detective are also a great way to travel back to Victorian London. Nowadays a lot of Sherlock Holmes-themed sites are open to visitors in the city, including the Sherlock Holmes museum on 221b Baker Street and Sherlock Holmes Pub (besides being a bar and a restaurant, the pub has a secret – a complete recreation of Holmes and Watson’s study and sitting room with a large collection of objects from the books and adaptations). Organized Sherlock Holmes tours take you to some of the iconic places featured in the books, as well as in the many movie adaptations.

A trip to London might be a good reason to re-read this classic if you haven’t done it already or even a better reason to read for the first time. Written in Dickens’ sarcastic style, the novel paints a portrait of London’s society and its problems in the mid 19th century, following the story of the orphan boy Oliver.

This is actually the first book in English literature in which the main character is a child. Over 90 London locations featured in the tale are now yours to explore (check this website for some ideas). 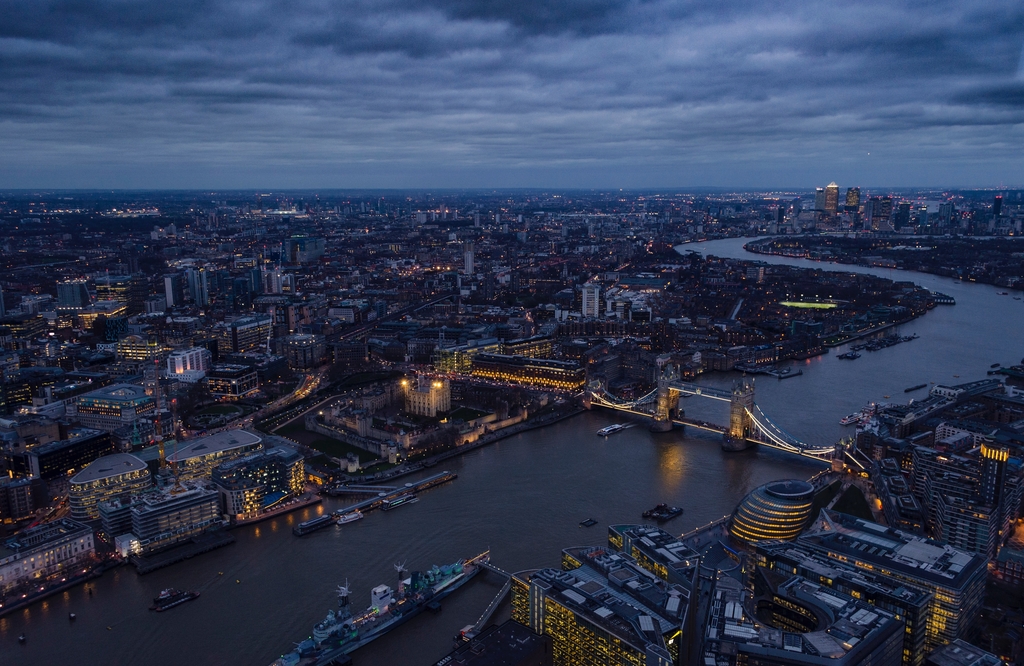 A novel about one day in the life of Mrs. Dalloway – a high society woman living in post-WWI London. Though the story is technically about the protagonist walking the streets of London in the morning, preparing for a party in the evening, some thought-provoking issues are covered – like depression and mental illnesses, faith and doubt, and existential crisis. Aside from its strong thematic content, this masterpiece is full of London history and paints a literary landscape of the city.

London, 1958. A teenage photographer lives in an attic flat in West London and is determined to turn his last year of adolescence into a “real rave: In the smoky jazz clubs of Soho and the coffee bars of Notting Hill the young and the restless – the absolute beginners – are revolutionising youth culture and forging a new carefree lifestyle of sex, drugs and rock’n’roll.”

The novel describes the lives of the city’s Caribbean immigrants, poor English people, homosexuals, and drug addicts. It covers the themes of the emerging new youth culture, jazz music, racial tensions and describes the development of what would be later called mod subculture – famous in London in the 1960s.

In 1986, a movie based on the novel was made, with a theme song of the same name by David Bowie. The song would become one of Bowie’s most successful singles.

London: The Biography by Peter Ackroyd

Moving on to some non-fiction books, you can’t miss the ultimate portrayal of London described by Peter Ackroyd in his work London: The Biography. It covers pretty much everything needed to bring the city to live in the reader’s mind: history, fashion, food, and lifestyle.

Craig Taylor is an English journalist and writer who spent five years exploring London and meeting its citizens to gather the stories of “the days and nights of London now – as told by those who love it, hate it, live it, left it and long for it.” The book consists of more than 80 interviews with people of different occupations, races and social classes, who together create the vivid atmosphere of the city. 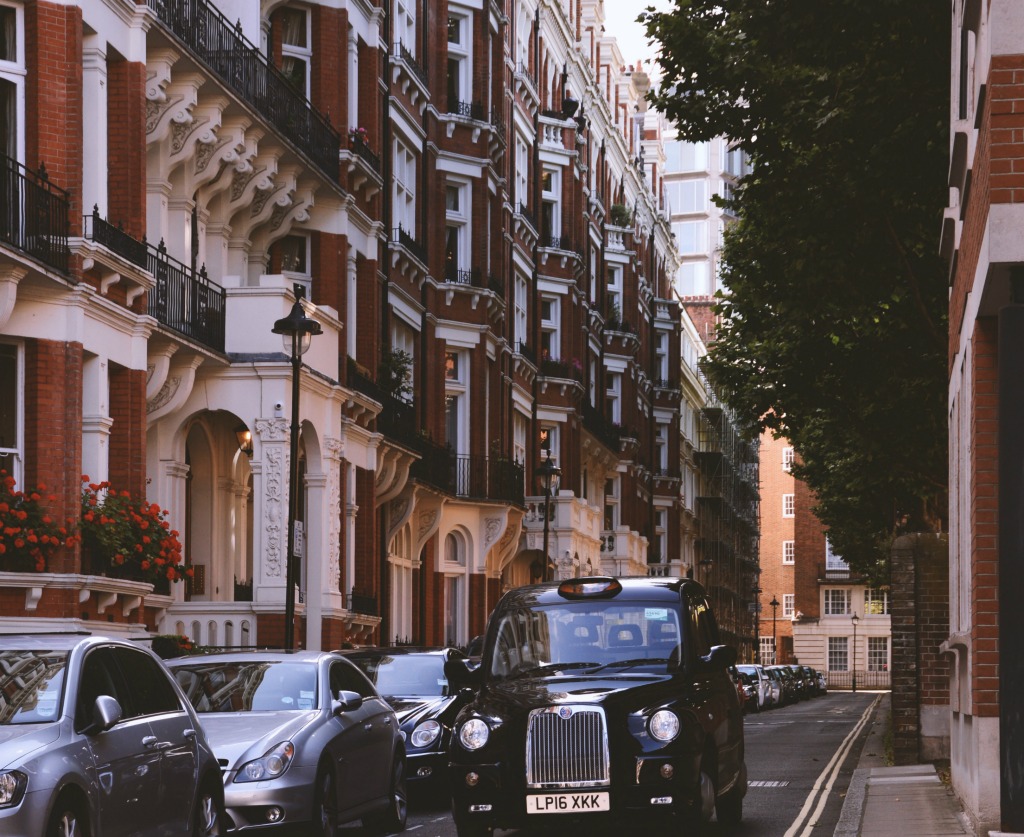 Walk the Lines: The London Underground, Overground by Mark Mason

Mark Mason walks the whole length of the London Underground and shares everything he comes across on the way through all the stations – curious facts, insight information, interesting conversations and different points of view. Because “the only way to truly discover a city, they say, is on foot”. 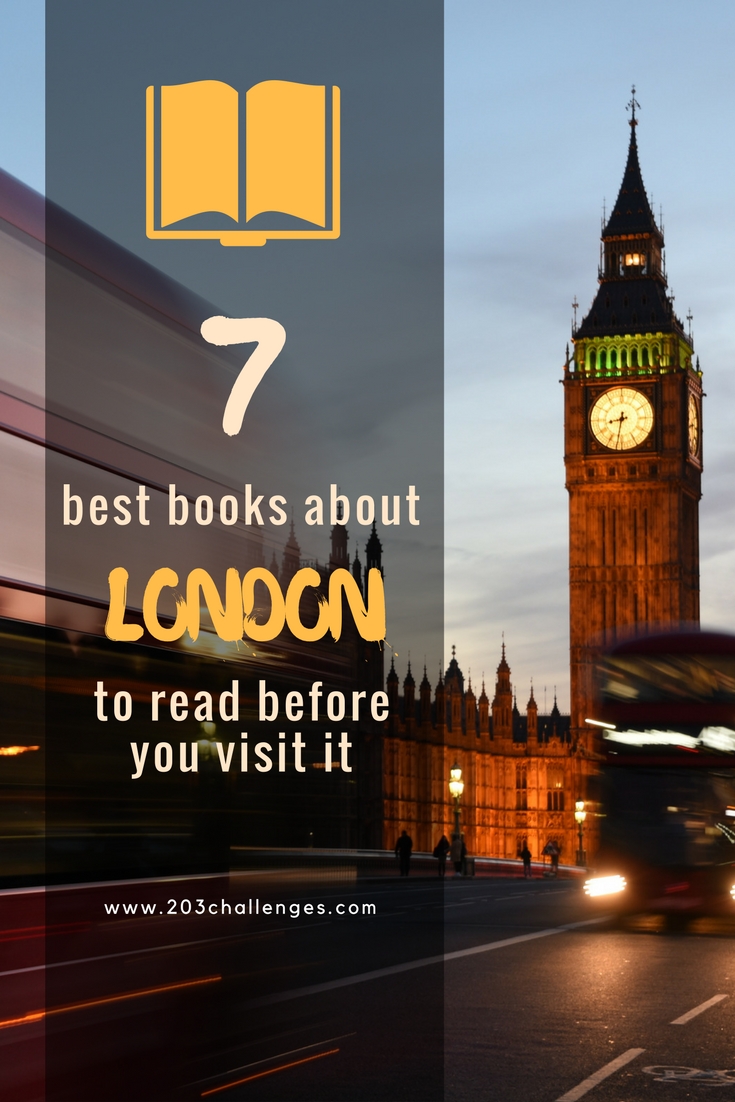 Sleep in a neolithic house in Chavdar, Bulgaria 0

If the 12 zodiac signs travel in the same car… 0