7 unusual things to do in Plovdiv, Bulgaria (+map)

The challenge: don’t leave Plovdiv before discovering its quirky side

Plovdiv is one of the oldest cities in the world and one of Bulgaria’s best cities for culture, events and stunning views (just climb any of its hills). What makes it even more interesting are all the amazing, hidden, unusual and fun things that ensure any trip to Plovdiv is a unique experience. Here are a few ideas (+ map at the end of the post):

The Children’s Railway in Plovdiv is one of the last children’s trains left in Bulgaria, and it was completely renovated in 2007. The 50-seat train will take you up Mladezhki Hill, passing through a grade crossing, a tunnel and a canopy of the trees. The final station offers a panoramic view of Plovdiv and after a short break, the train returns to its base. Tickets cost less than a dollar and the best part is that everyone is welcome, no matter their age.

Stone slabs discovered during archaeological digs have been preserved in situ at one of the underpasses near the main pedestrian zone of Plovdiv. Thanks to these relics, you can experience the glorious Roman past of the city by walking on the original Roman-era pavement. 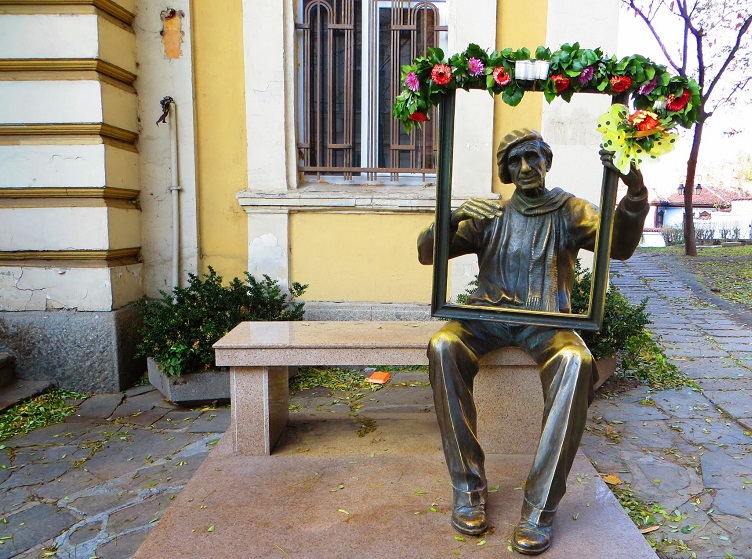 Pose for a painting with Tsanko Lavrenov | © Maria Angelova/www.203challenges.com

#4 Hear the latest gossip from Milyo

The city buffoon Milyo used to be a famous inhabitant of Plovdiv, and one who was always at the heart of any juicy city gossip. He was not completely sane, but he was always neat, clean and harmless. Urban legends suggest that he was a playboy, but it’s hard to weed out the truth among the myths. After his death, a bronze statue was created and installed on the main pedestrian street of Plovdiv.

#5 Watch the show of the singing fountains

The singing fountains have long been one of the most iconic symbols of Plovdiv. After a recent renovation, their show is even more impressive – the water jets dance to the rhythm of classical music and all-time Bulgarian hits, all while colorful lights pulse to the rhythm. The singing fountains operate only on summer nights. Ask at the local tourist information office for exact times. 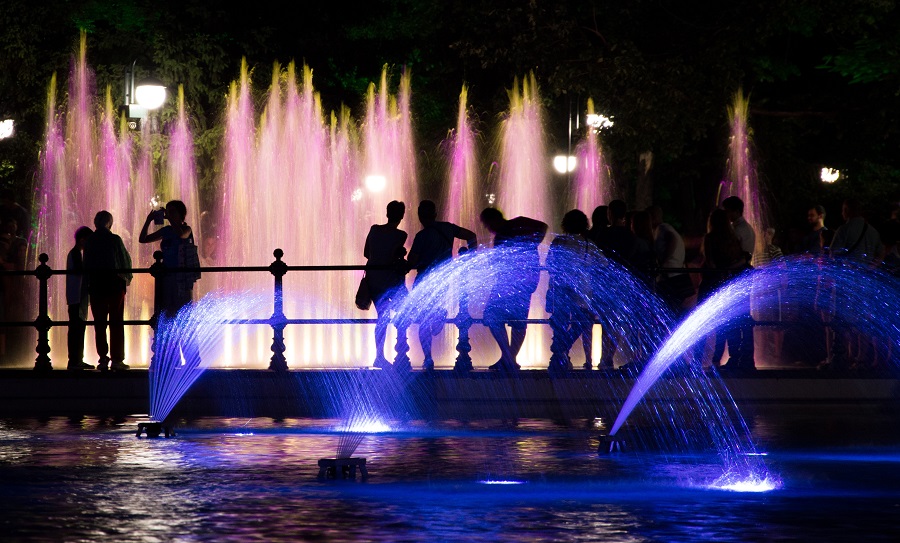 #6 Hunt for street art in the art district of Kapana

Literally translated, Kapana means ‘The Trap’ because of the peculiar angles at which the streets crisscross. Once inside, you may find it hard to find your way out. Kapana used to be a shabby, crumbling, car-dominated area which was entirely reconstructed and repurposed a few years go. Today, it is where you will find the best street bar culture, craft beers, art workshops and several big arts and crafts festivals taking place annually. 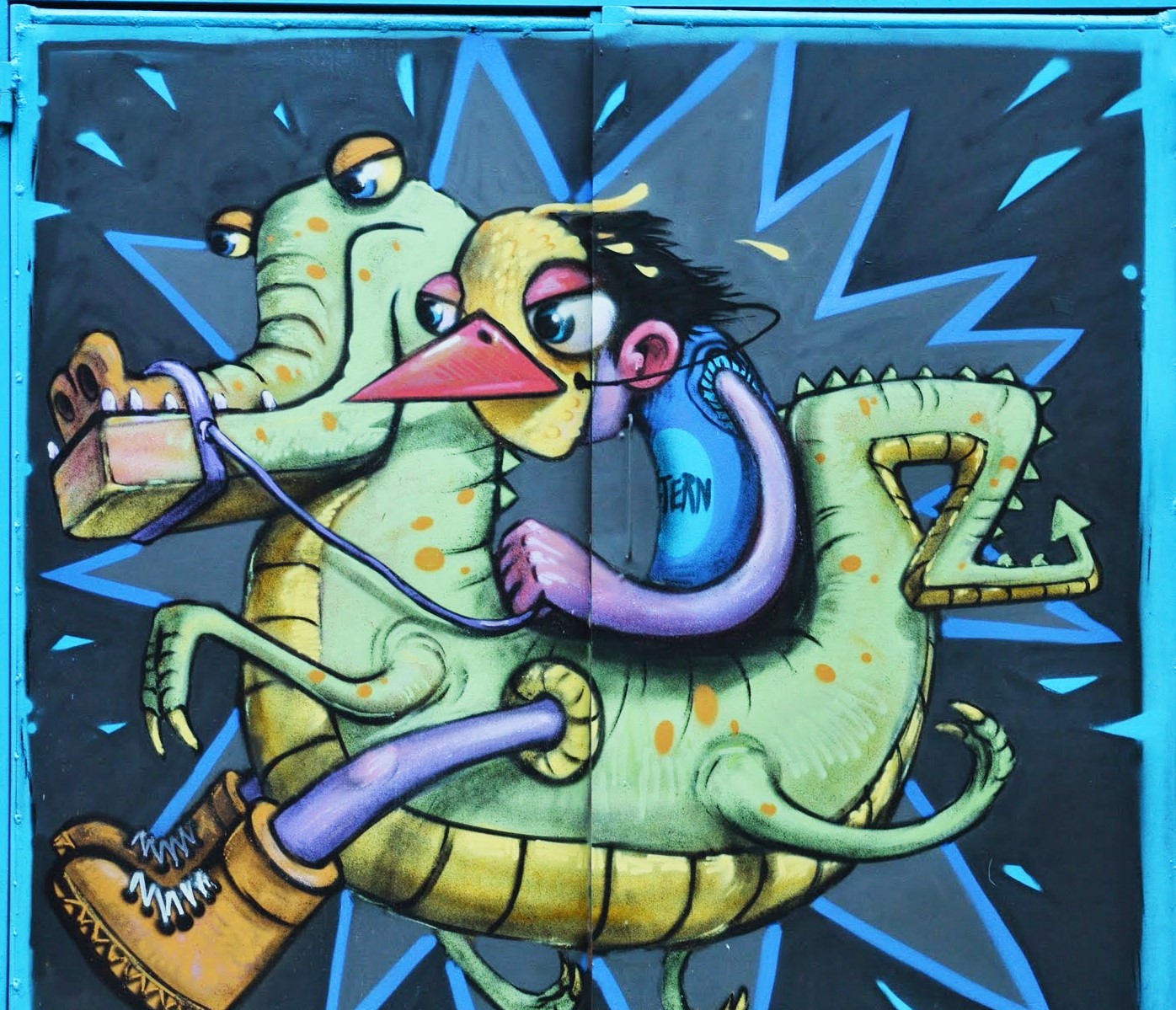 #7 Feel tiny at the foot of the monument of Alyosha

Alyosha, or the Monument of the Soviet Army, is one of the tens of Soviet-era bombastic monuments in the country. It was erected in 1957 at the top of one of Plovdiv’s hills, called Bunardzhik. As you walk up the network of paths leading to the monument, you can get an idea of its dimensions, enjoy a beautiful view over the city and try to imagine what it would be like if the statue was turned into a giant Coca-Cola bottle (which nearly happened). Talk about a slap in the face for communism! 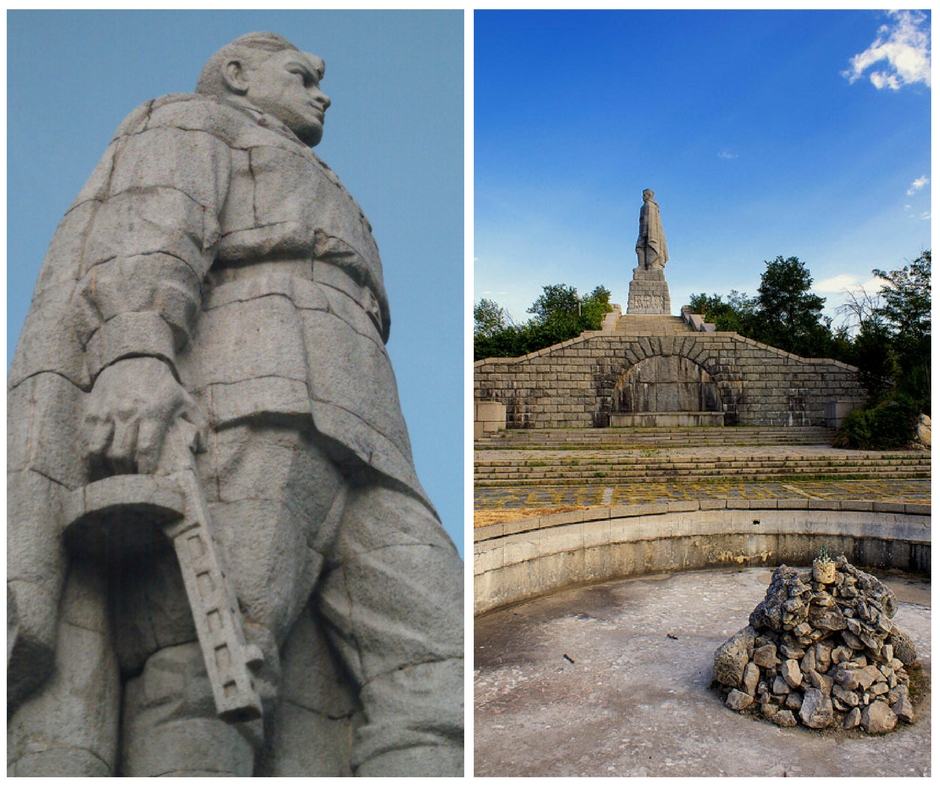 The monument of Alyosha | © Maria Angelova/www.203challenges.com

Read more: How to practice aylyak and be happy in Bulgaria

Pin it to your travel inspiration board: 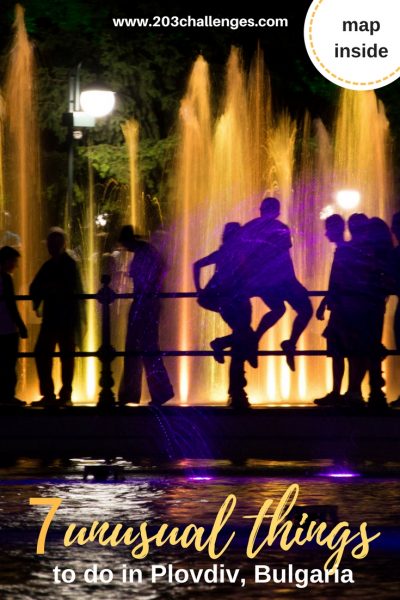 5 ways to rediscover your hometown 0