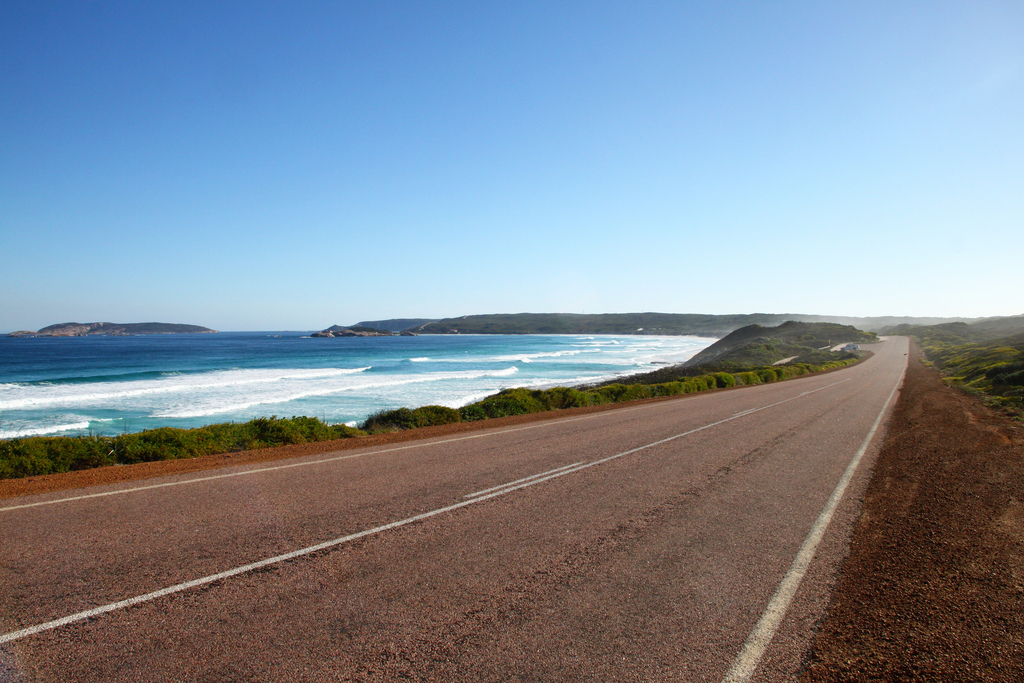 203 Challenges 0 June 17, 2021 7:40 pm
8 secret locations to fall in love with Italy
6 Practical Items That Are Necessary for an Unforgettable Outdoor Adventure
22 honest travel tips for Italy

Road accidents are more common than you think. It’s not good to think that you won’t be getting into one for the rest of your life but keep in mind, it’s not just your actions that are being considered here. Even if you’re the best and most careful driver out there, you can still get caught up in an accident because of others.

Knowing how to handle a road accident the right way is much better than being overconfident about your ability to steer clear of accidents. More than 1.35 million people die from road accidents each year and a lot more get injured as a result of these accidents.

Dos Of Handling A Road Accident

Right off the bat, it’s a must that you call emergency services after an accident. You might’ve sustained serious injuries and even internal injuries after the accident. It can be tempting to get up and head to the hospital on your own but in most cases, it’s much better to let medical personnel help you out.

This will guarantee that none of your injuries are going to become worse because of false movement. Medical teams arrive very quickly after being called and the longest you can wait can be 10 minutes. However, if you are in rural areas, the wait might be a tad longer.

You should also get the contact and insurance information of the other driver. If they are at fault in the accident, it’s a must to do this because your next best step is to take them to court so that you get compensated for the accident. This compensation is going to help cover the hospital bills, lost wages, and many other money matters that happen after the accident.

While talking to the other driver, make sure to stay as calm and civilized as possible. Understandably, it can be tough dealing with them and there are even some drivers who’ll act rude to you. Just get their contact details, plate number, and personal information. Never let your emotions get the best of you as any brash actions can affect your claim.

Your insurance company is going to play a huge role when it comes to accidents. Keep in mind that legal matters can be settled in court after a long time. If you don’t have the capacity to pay for your expenses on your own, your insurance company can shoulder the fees temporarily.

After the case has been dealt with, your insurance company could ask for a form of reimbursement called subrogation. You should check out this useful article for further details on subrogation. This can ultimately affect the amount you take home after winning your personal injury claim.

These are the dos of handling a road accident the right way. Of course, there are also some actions that can be deemed improper when it comes to handling the accident. These are some of the things you shouldn’t do.

Don’ts Of Handling A Road Accident

Some drivers are going to try to cut a deal with you so that you no longer go to court. As convenient as this may seem, keep in mind that you might not be getting the amount you deserve in doing this. It’s still much better to settle things legally than under the table.

You also shouldn’t harass the other driver even if it’s their fault. Let the local authorities handle the matter if you think you can’t deal with the other driver in a civilized manner. You might end up doing something that will be held against you in court if you act too brazen.

As the law goes both ways, you should never run in the case that you are the one at fault. Face the music and own up to your actions. The law will catch up to you eventually so it’s much better to settle the road accident instead of running away from it.

Handling a road accident might seem intimidating and tough at a glance but hopefully, these dos and don’ts help you out big time. It pays to be a good driver though so it’s still better to learn defensive driving. Stay safe on the road and avoid getting into an accident in the first place.

Loading...
Newer Post
6 Practical Items That Are Necessary for an Unforgettable Outdoor Adventure
Older Post
5 of the Most Excellent Things to Do While on a Road Trip

How to eat tarantula in Cambodia – a complete guide 0