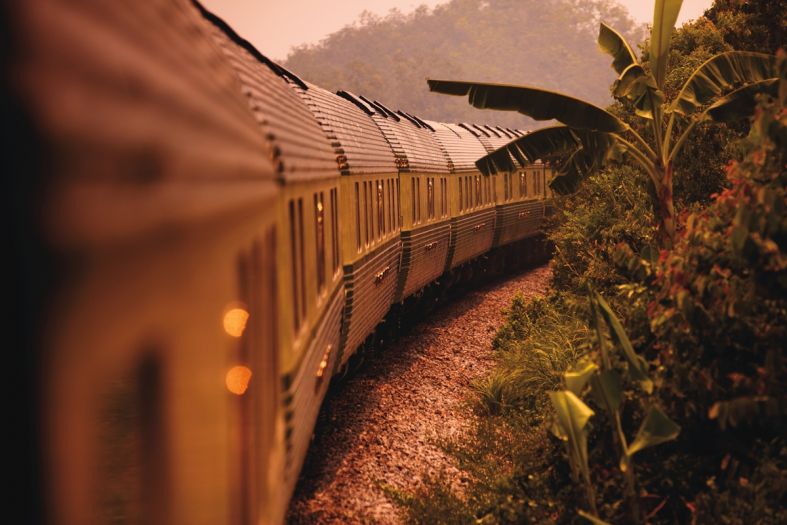 Orient Express: The train of kings and spies

203 Challenges 0 May 15, 2022 11:43 pm
30 signs you have lived in the Netherlands far too long
Why Shopping During Black Friday Can be Beneficial for Your Wallet?
Famous cities through the eyes of locals: Rome

Ever since the original Orient Express went on its first trip back in October 1883, the long-distance passenger train has always been filled with a scent of splendor and legendariness. Once, this train was acclaimed by the crowned heads of Europe, the artists, the wealthy businessmen, and even the spies…

Nowadays, however, the elegant carriages, designed in Belle Époque style, embark on a five-day trip, which starts in Paris, passes through the snowy Alps, Budapest, Bucharest and ends up in Istanbul only once a year.

The most eminent train in the history has inspired tens of novels and movies, and even a foxtrot! When you get on the Orient Express, you take a step into the past, experiencing the best the railways could offer during the 1920s. The train is notable for its highest quality interior (Art Deco carved wood panels, luxurious armchairs in the three dining cars), service and food.

In Paris, the train sets off from the very same station where the first Orient Express took off on October 4, 1883 – Gare del’Est. The feeling of prestige is enhanced by the contrast coming from the passengers loafing about on the platforms, the piano and the historical music in the bar car – a whole other world, different from that of nowadays Parisians and their iPods.

When to go: Today the train runs from late March until early November, on different routes that last from one to six days, while the classical Paris-Istanbul trip is only once a year. Spring and autumn are the preferable seasons.

Dortmund – attractions to visit in a weekend 0