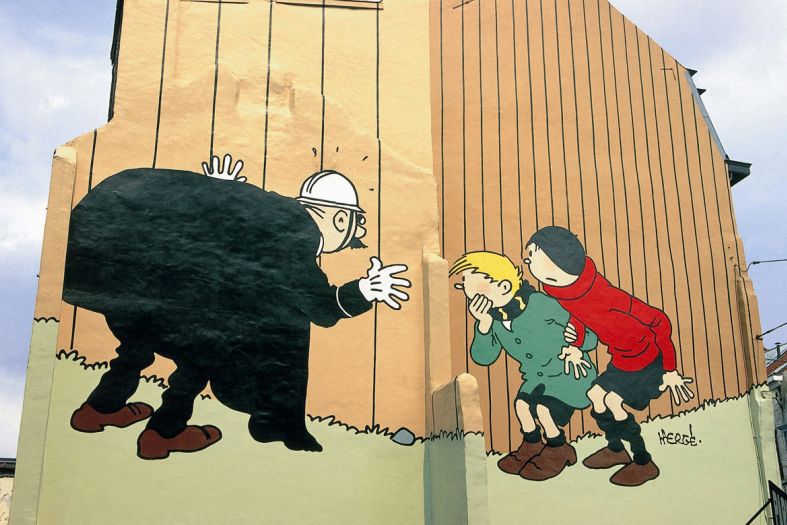 203 Challenges 0 April 9, 2022 11:22 pm
Charleroi, Belgium – attractions to visit in a weekend
Brussels – first time visitor’s attractions
5 beaches in the middle of busy cities (because life is better in flip-flops)

The challenge: embark on a comic walk around Brussels with this informative guide + map

There is probably no other city in the world that has as many comic book stores as Brussels. There is also hardly any other city where comic book characters have escaped the pages and scattered themselves around the facades of the buildings in the city center like they do here.

Lift your head up, keeping your hat in your hand, and enjoy Brussels in comics. 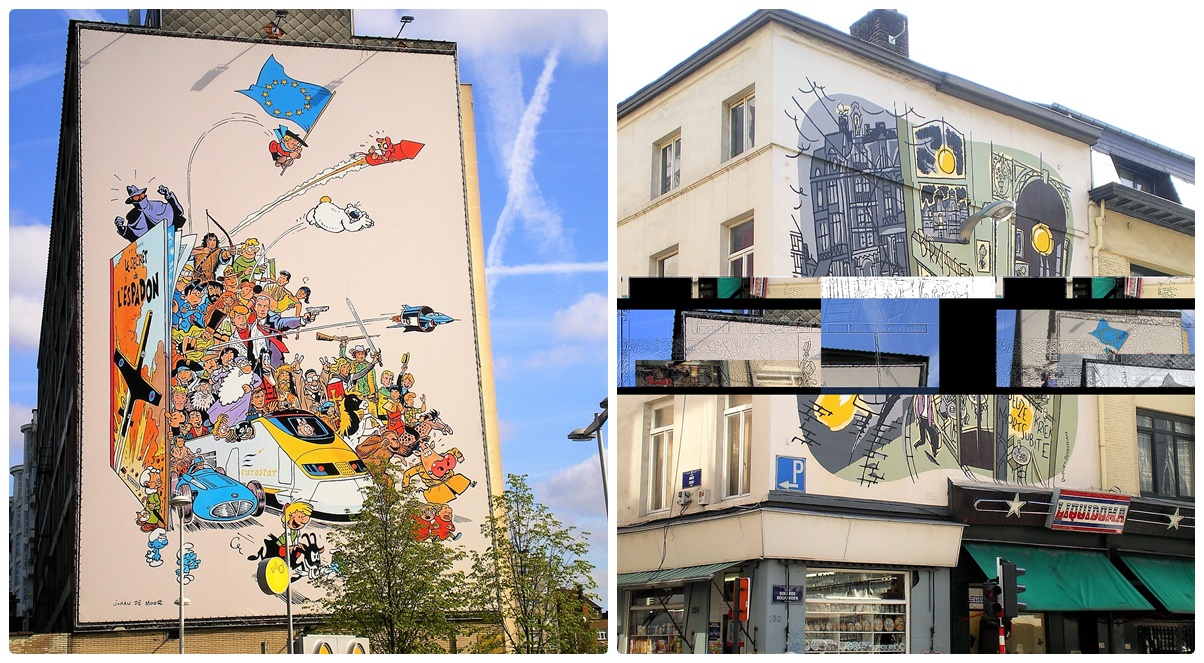 The love affair between Brussels and comic books has a long history. The city’s two most famous magazines – Tintin and Spirou – sprang up in the beginning of the 20th century. Some of the most beloved comic books of several generations were created here: The Smurfs, Lucky Luke, Tintin, Gaston Lagaffe… 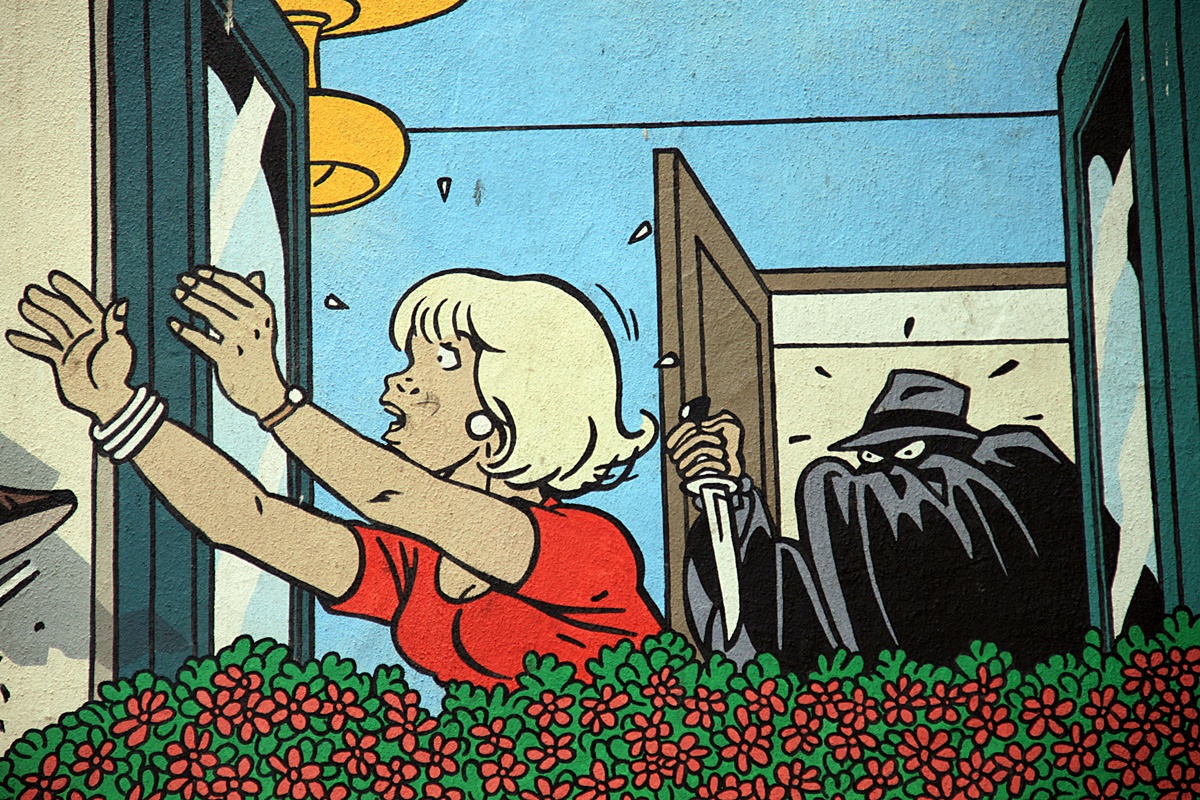 Brussels, of course, has a comic book museum – the Belgian Comic Strip Centre, where you can learn useful and interesting information. But it is much more inspiring to just walk down the streets of the Belgian capital and get acquainted with your favorite characters in person.

The murals are so well integrated into Brussels’ architecture that you might not even notice them.

Apart from the graffiti on the walls, comic book characters are revived here in 3D form, too. A prime example is the statue of comic book hero Gaston Lagaffe on Pacheco Boulevard. 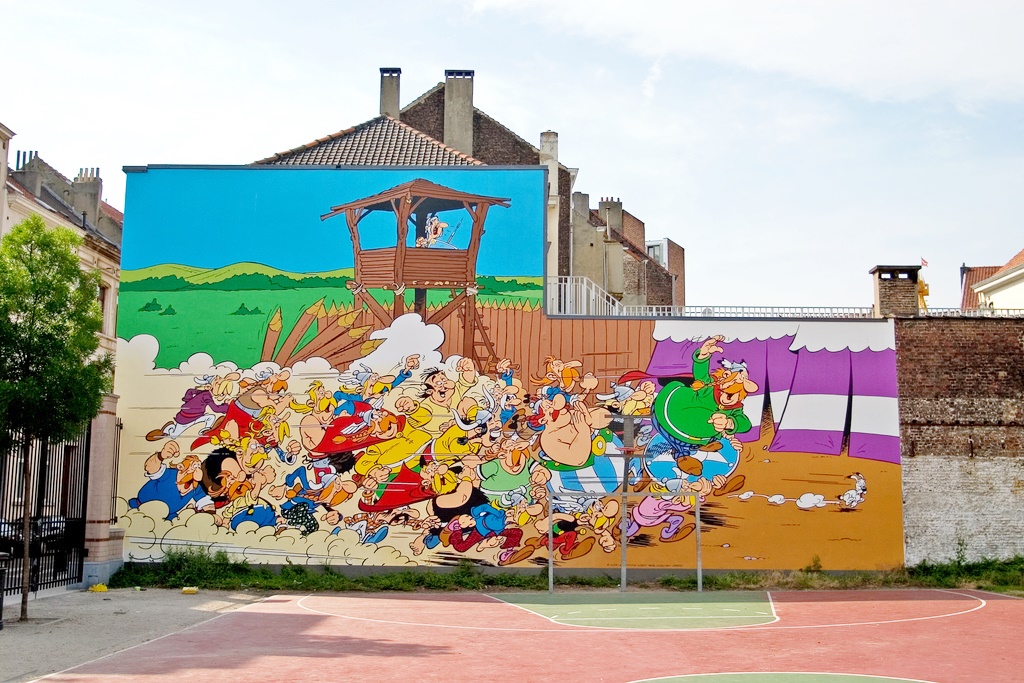 You can join some of the paid guided bike tours and walks along the comic strip route, but probably the best way to immerse yourself in comic culture is to start your own journey with a map in your hand (a perfect map is available in the bottom of this page) and enjoy your treasure hunt. 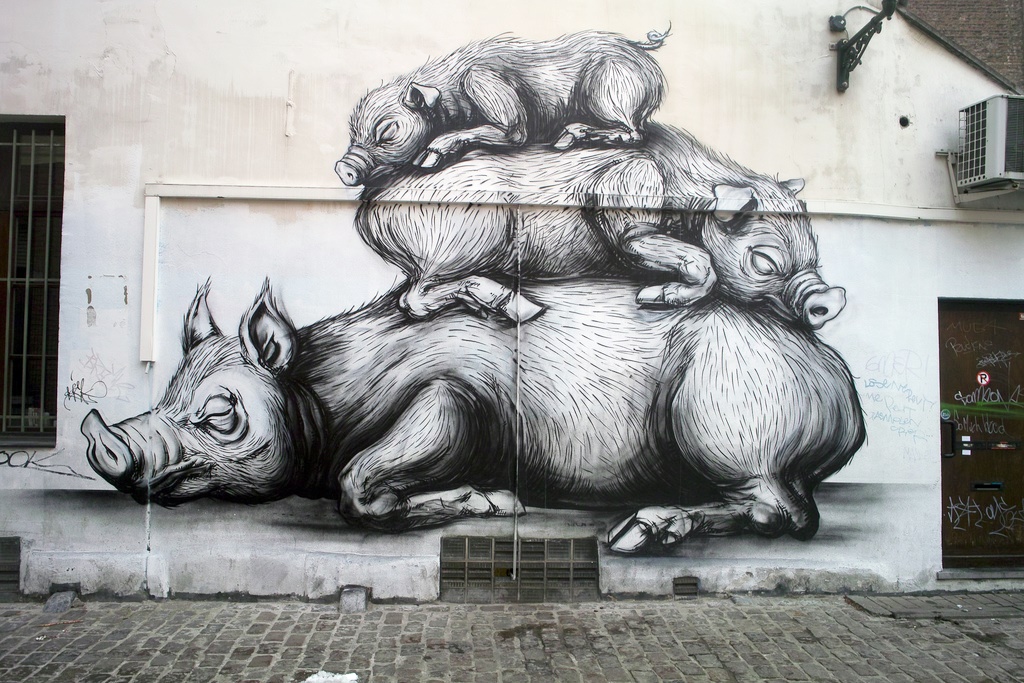 To complete a real themed day, finish at the Comic Strip Village (Stripdorp/Le Village de la BD, situated at Sablon Square) in the center of Brussels. Here you’ll find a gallery, a comic book store and a café, where you can have a rest surrounded by colorful comic strips.

You can buy a comic map from any Brussels Tourism Office (costs 1 euro), or alternatively you can take the route provided on this map below:

Pin it for later because you’re gonna need this map and it will get buried in the tons of information online: 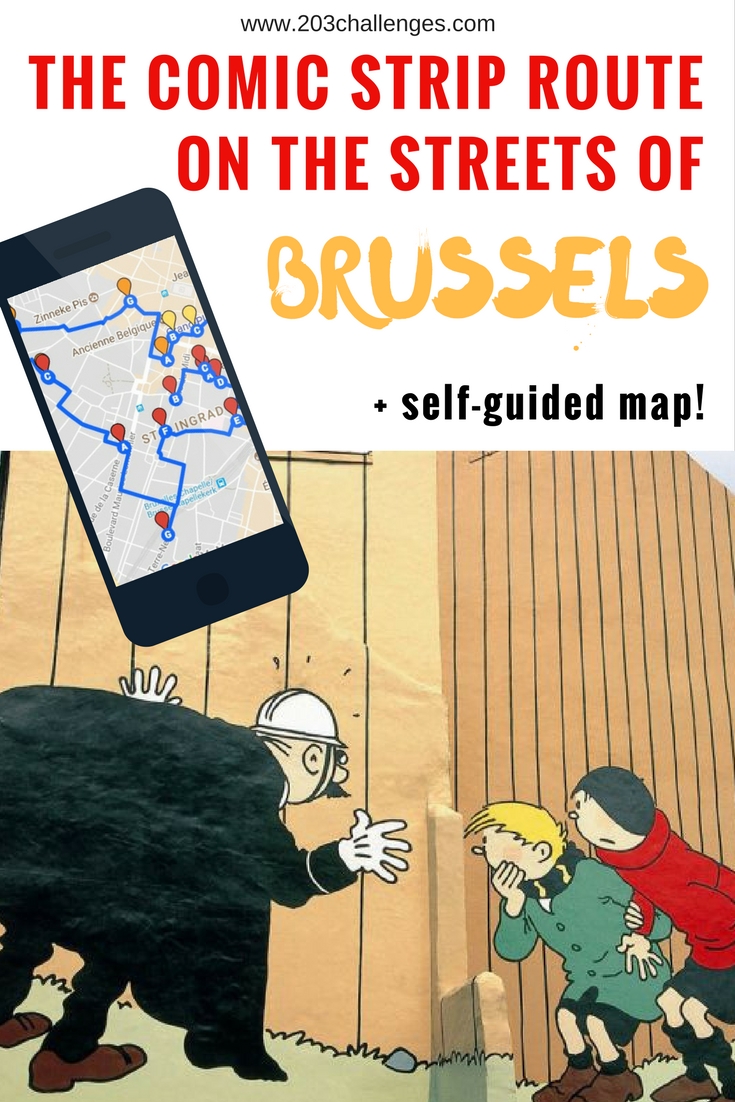 5 Travel Tips for a Safe, Fun, and Unforgettable Trip to South Africa 0

Where to see flamingos in Cyprus: a nature lover’s guide 0