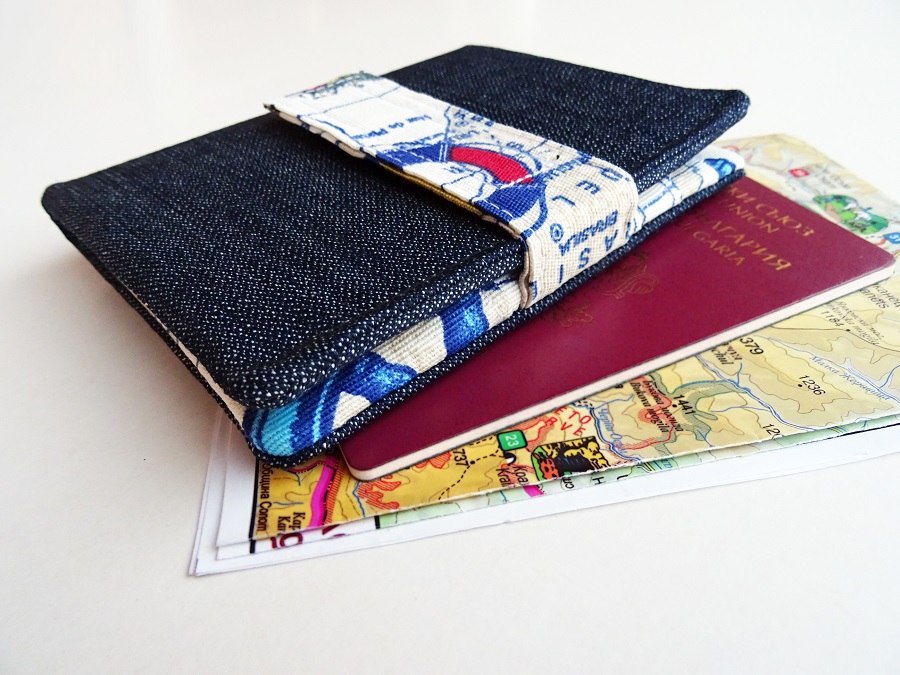 The globalisation trend has staggered and stumbled through the coronavirus pandemic as citizens have been confined to their homes, banned from travelling and borders have been closed.

However, the pandemic has done little to reduce the inequality of living standards, access to medical care or rule of law between developing and highly developed nations.

It will therefore come as no surprise that even the pandemic has not dampened the appetite for VISAs and citizenship for desirable countries in Europe, the Americas and Australasia.

The challenge of securing a visa

The US allows only 50,000 successful ‘green card’ applications per year. This pales in comparison to the number of immigrants who apply for this status: 810,000.

While the US offers one of the lowest rates of acceptance across G7 economies, this bleak outcome will be familiar to any prospective migrants who are looking to apply in the UK, France, Germany or other developed nations.

Governments around the world have recognised the power they hold in the marketplace for VISAs by doing the same thing many businesses would do in the same situation: raising prices.

It can cost upwards of £4,000 to apply for citizenship in the UK, excluding any additional fees paid to advisers to help secure a successful outcome.

But prices at this level have done little to dampen demand for a legal document that could fundamentally offer a higher quality of life and greater economic opportunities for an entire family.

Some entrepreneurial governments have therefore launched ‘golden VISA’ programmes which guarantee success to any applicant who can meet all of their requirements, which will include a large financial investment or contribution to the local economy.

To the politicians or bureaucrats who begin such schemes, this is a way of converting excess demand for citizenship into benefits for existing citizens. By squeezing the maximum gain from each application, it’s more politically acceptable to provide Visas because of the overwhelming economic case.

Next, we’ll look at how much it costs to obtain a Golden visa and which countries have offered such as scheme?

The list of countries offering golden visas is extensive. It includes large countries such as Spain and the US, alongside smaller (but desirable) locations in the Caribbean such as Barbuda and The Cayman Islands. Here is a non-exhaustive list:

The cost of a golden visa can vary dramatically, with some countries requiring investments of as little as $200,000, and others $5m.

Spain demands a real estate investment of €500,000, whereas New Zealand offers a scheme that asks for the equivalent of £5m to be invested in a long list of opportunities such as real estate, stocks & shares or government bonds.

Ultimately, the financial requirements of most golden visa schemes will place them outside the reach of the average global citizen.

It is convenient that the financial investment can often be made into property or stocks & shares, which should hold their value over time and therefore will not be seen as a ‘cost’ or ‘expense’ by the investor, but rather as a new place to house their existing savings & investments.

But with that being said, unlike domestic property purchases, these acquisitions must usually be made with investors own money. Mortgages are not allowed. This means that only very wealthy individuals will be able to consider these options.

In some emerging markets, wealthy citizens may feel unnerved by the ease with which a regime can tax, or otherwise appropriate private wealth. In countries where corruption is endemic, it is easy to see how golden visas are a price well worth paying to protect and preserve their assets. At the same time, a move could improve their quality of life and help to provide their children with access to excellent good education systems.

The number of golden visa schemes is only increasing, therefore this trend looks like it’s here to stay.