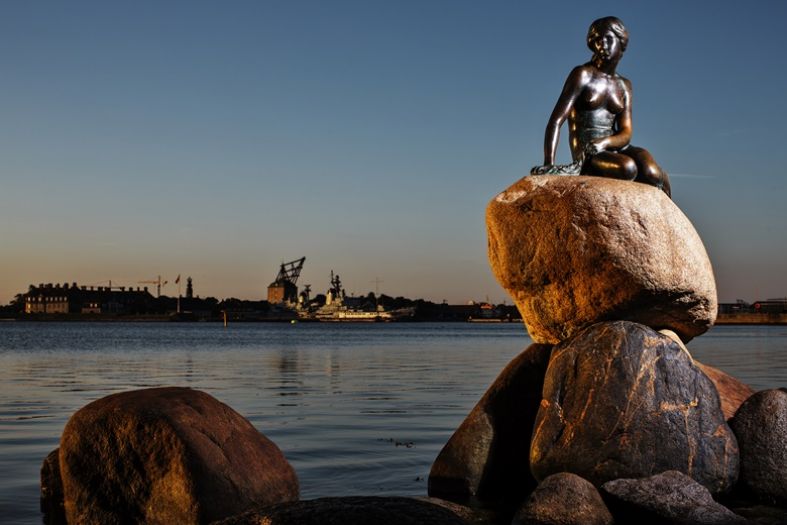 The Little Mermaid in Copenhagen and her amazing adventures

203 Challenges 0 March 12, 2022 2:41 pm
Top 3 Foodie Experiences in Malta
Intangible souvenirs: Take home a recipe instead of an object
Commuting and the City: The London Edition

Although being fictional, the fairy tale characters have their birthplaces, too. They have statues, museums, parks and all sorts of things and places dedicated to them, where you can meet them almost for real. And if you ask kids, it is certainly for real!

The Little Mermaid from the fairy tale by Hans Christian Andersen comes from Copenhagen, Denmark, so to speak. A nearly human-size statue is sitting on a rock close to the sea, with eyes staring into the distance, waiting for her prince. A fun fact that most visitors miss to notice – the Little Mermaid is actually presented with two legs instead of a tail, as the story goes in the Andersen s fairy tale.

Andersen himself spent the greater part of his life in the Danish capital city, not far away from the place where the statue is situated.

The little mermaid, whose story Andersen wrote back in 1837, appeared as a statue in 1913. The bronze statue was a gift to the City of Copenhagen from Carl Jacobsen, famous for being the brewer of Carlsberg beer.

Over these more than 100 stately years, she had a really adventurous life – she welcomed millions of tourists and suffered quite a few acts of vandalism.

– She was splashed with paint several times.

– Her right arm was amputated once.

– She was decapitated three times.

– She was draped in a burqa twice.

Because of the numerous assaults against the mermaid, in 2006 the Copenhagen authorities decided to move it several metres offshore to protect it from the tourists. This never happened though.

And there s a fun fact that most visitors miss to notice – the Little Mermaid is actually presented with two legs instead of a tail, as the story goes in the Andersen s fairy tale.

Read more: How to find the secret places of Copenhagen (like a local)

Bergamo – the best attractions for a weekend trip 0

Paths to Pachamama: a traveler’s guide to spirituality 0