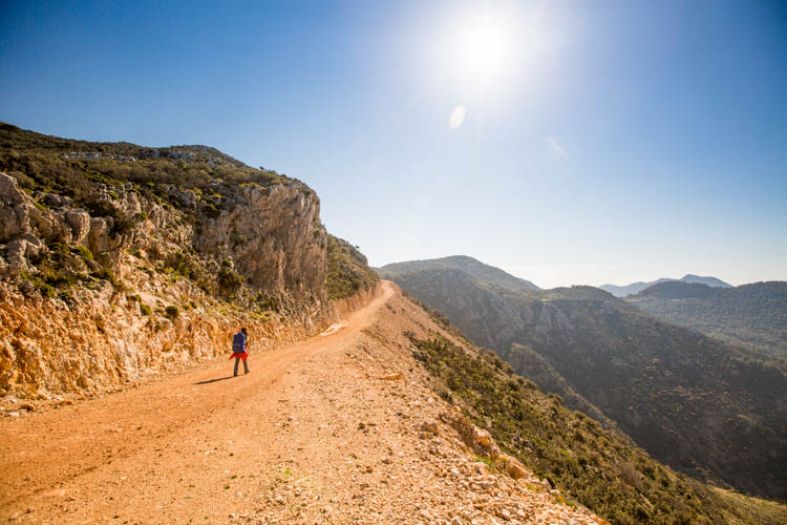 203 Challenges 0 April 5, 2020 11:04 pm
Six unusual things to do in Tbilisi, Georgia (+map)
Going to the Hajj in Mecca – regardless of your religion
11 quotes about Istanbul that explain why everyone loves it

The Lycian Way is a serious walking challenge in Turkey for those who crave long walking routes with ever changing views of the sea and mountains.

The route curves around the coastline in South Turkey and offers:

– a scenic route between the mountains and the coast

– some steep parts but with enough resting points 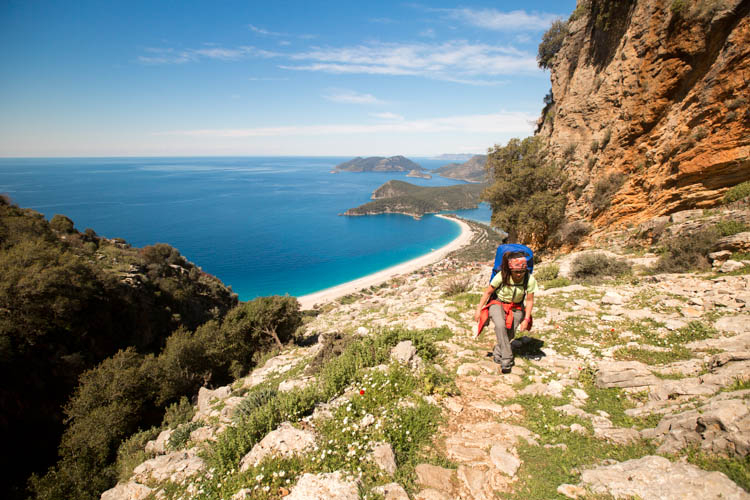 The name of the route comes from the ancient name of this part of Anatolia – Lycia. The route was explored and marked by the Turkish-British non-professional historian Kate Clow in 1999. Since then, thousands of hikers have been following it every year and it has gained international popularity.

The coast is far from the major resorts, so you have great blue waters to swim or go kayaking. You’ll also pass through pine forests, mountain peaks, ancient ruins. 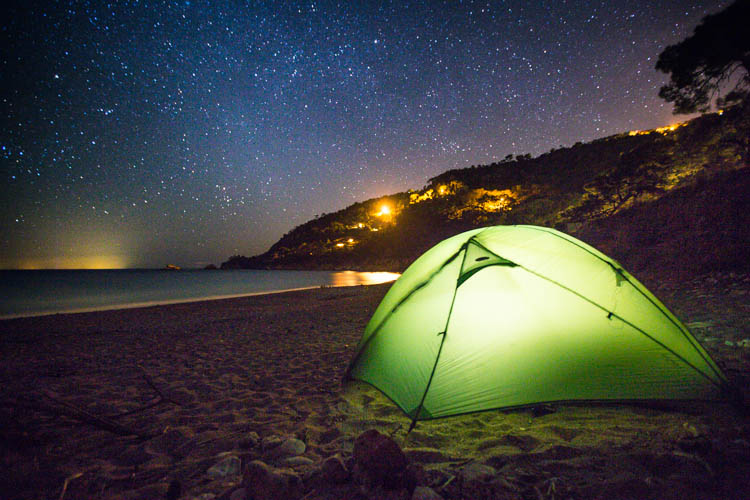 End: Geyikbayiri (20 km from Turkish resort Antalya) – the trail can be walked in both directions

Where to stay on the route: You can sleep in village guest houses or small hotels along the way. There are camping areas available, too.

What to eat: You can find groceries and shops in the villages along the way but sometimes the prices are unreasonably high.

Best time to do it: February – April or September – November. Summer is scorching.

Route marks: red and white stripes but have in mind that in many places the marks are poor and you’ll need a map and compass.

Self-guided routes and various options for the route here.

India through the eyes of a little girl (VIDEO) 0