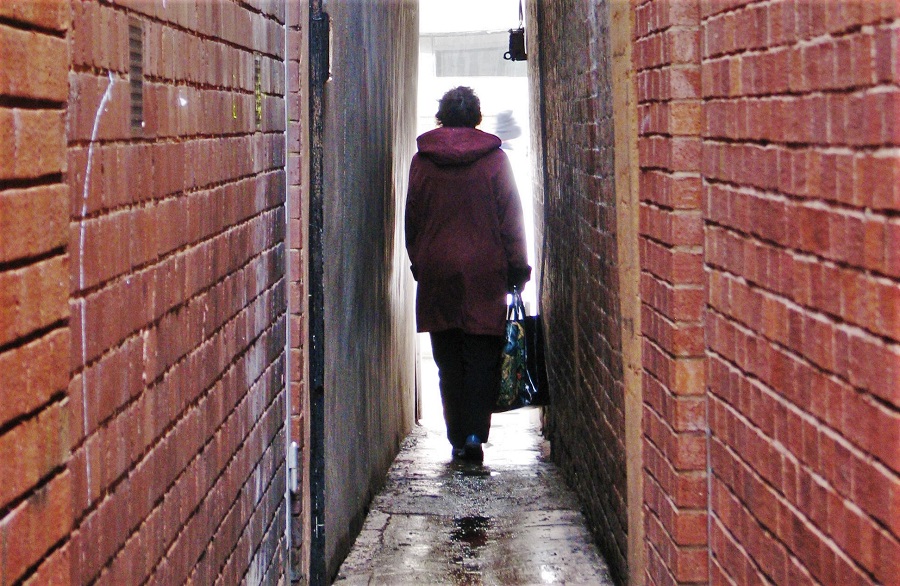 The narrowest streets in Europe to squeeze through

Maria Angelova 1 February 8, 2022 4:30 am
10 free and fun things to do in Copenhagen
Demir Baba Teke – a holy place in Bulgaria for 3,000 years
Road Trip Around The UK: 4 Places That Are Worth Stopping For And Exploring

Here is something unusual for your bucket list: squeeze through some of the narrowest streets in the world

Skip breakfast on the day you decide to squeeze through some of the narrowest streets across Europe because most of them look like a crevice rather than something that is supposed to have an official name on the city’s map. Well, some are in fact deprived of a name but this doesn’t make the effort to visit them worthless. Here they are, the narrowest streets in Europe.

Spreuerhofstraße, the narrowest street in the world

Where: the Old Town of Reutlingen, Germany

At its narrowest point, it is only 31 cm (12.2 in) wide. This is, in fact, the world’s narrowest street according to the Guinness World Records. Spreuerhofstraße was built in 1727.

#2 The narrowest street in Italy

This alley in the province of Ascoli Piceno, Le Marche, doesn’t even have a name. When you arrive in the medieval town of Ripatransone, ask the locals or follow the signs to the alley, which is only 43 cm (17 in) at its narrowest part. You can get a certificate from the tourist office as proof that you have walked along the street.

#3 The narrowest street in Prague 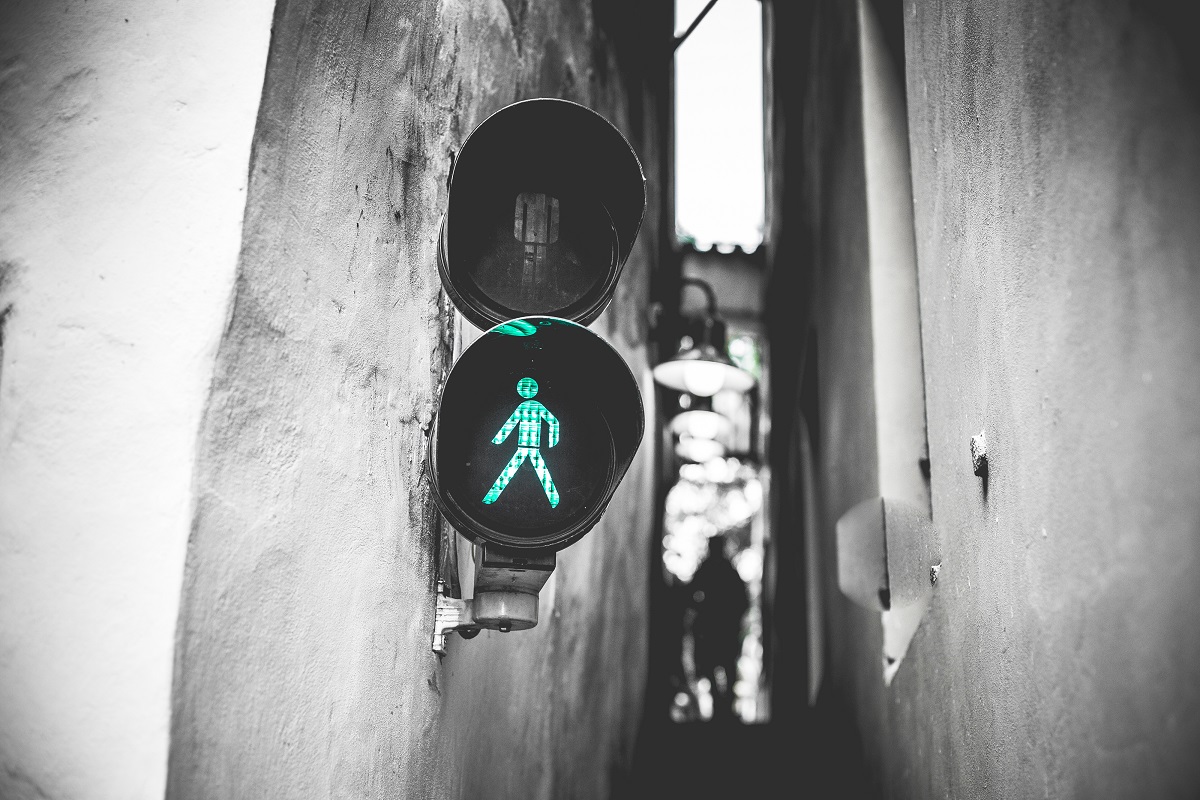 The narrowest street in Prague

Its width of a mere 50 cm (1.6 ft) is the reason why even a traffic light has been installed to regulate the flow of people. To find it, you should head to the Charles Bridge and Kafka Museum and make sure to look carefully to your sides, because you may miss it if you don’t know what to look for. The ‘street’ status of this alley has been widely disputed as it is in fact one of the last fire brigade passes left in Prague.

The whole city of Venice is full of tiny alleys surrounded by mighty buildings but Calle Varisco is said to be the narrowest of them all. With its 53 cm (21 in). When you walk a little bit inside the street, stop to look up to the sky 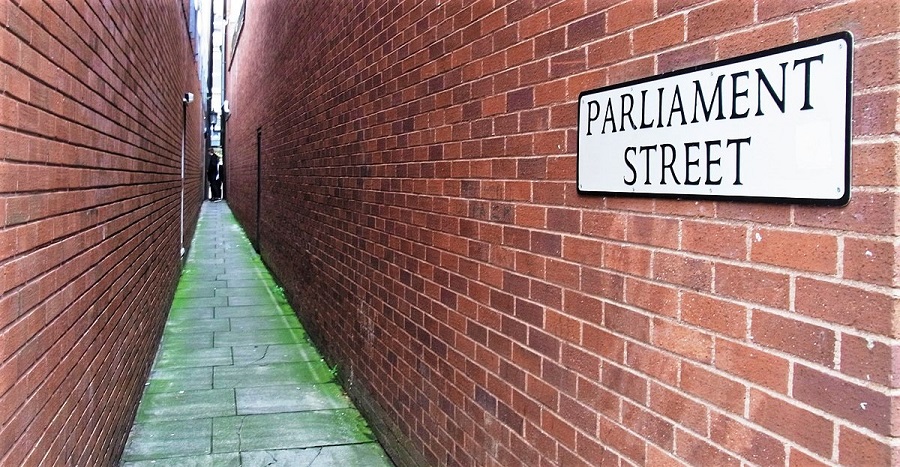 It is 64 cm (25 in) wide in its narrowest part. Some time ago the residents in the area asked the local authorities to widen it, but, apparently, the idea wasn’t approved.

It is 109 cm (42.9 in) at its narrowest point. Translated into English, the name means “String Street”. It was built in the 15th century as a corridor that firemen could use and is the narrowest street in Romania.

Here are all the streets pinned on a map so you can find them easier:

Pin it for your next narrow-street trip: 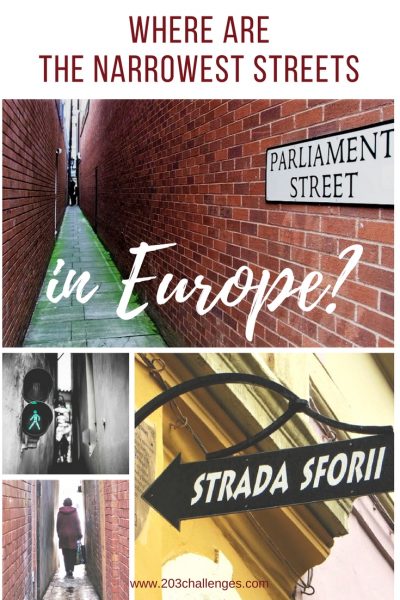 Balat – the colors of Istanbul in the old Jewish quarter 1

If the 12 zodiac signs travel in the same car… 0