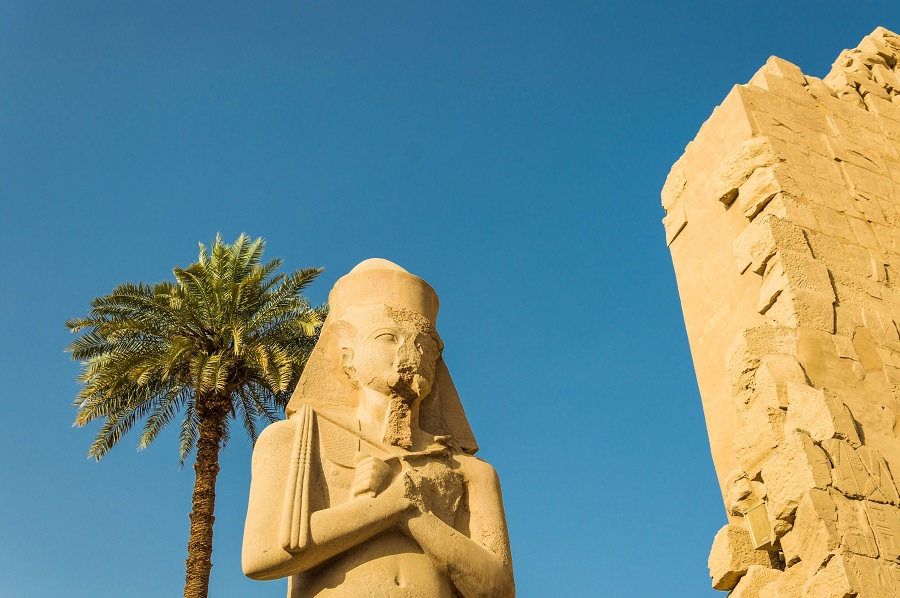 Maria Angelova 0 April 11, 2021 12:53 pm
What applications do tourists use to avoid getting lost in the mountains?
10 fun ideas for the winter (that are not skiing)
5 reasons why you should add Krakow to your list

The challenge: Travel the world to feel like an ancient royalty

Ok, because of some weird misunderstanding, you weren’t born with a silver spoon in your mouth. This, however, shouldn’t stop you from feeling like a ruler – regardless of whether you prefer the strict Norwegians or the more free-spirited residents of Tonga to be your subjects. When you head for a walk through your lands, don’t forget your crown and scepter so that people can recognize you easily.

Here are some of the legendary places you can visit around the world to feel like a royalty. 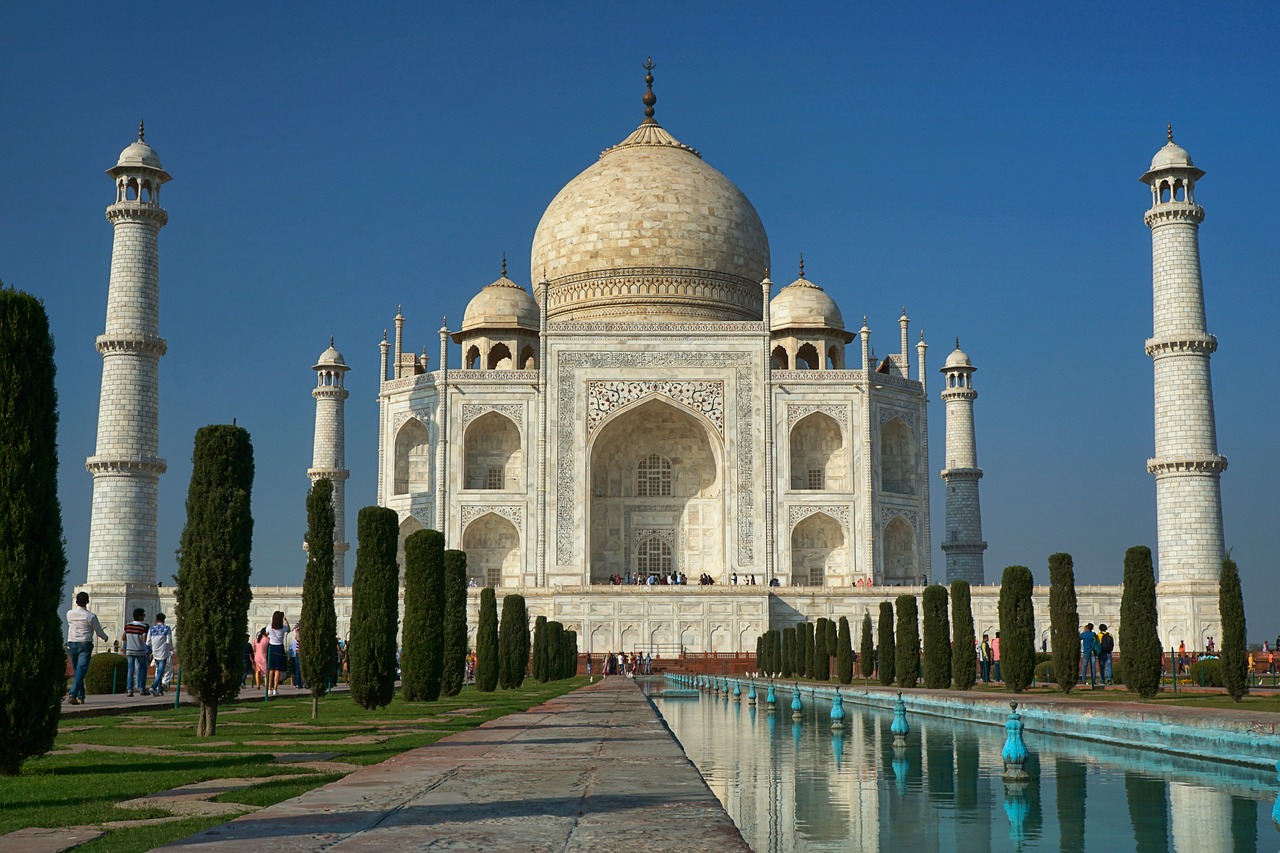 When you are in an exquisite ivory-white marble mausoleum, which looks more like a castle, you know that kings can love too. Shah Jahan built the Taj Mahal out of grief for his beloved Mumtaz, who died in childbirth. Today the place breaks all records in marriage proposals and the waiting time to take a photo. If you plan to visit Agra to see the mystic Taj Mahal, find some of the best luxurious hotels in Agra here.

The Pyramids of Giza 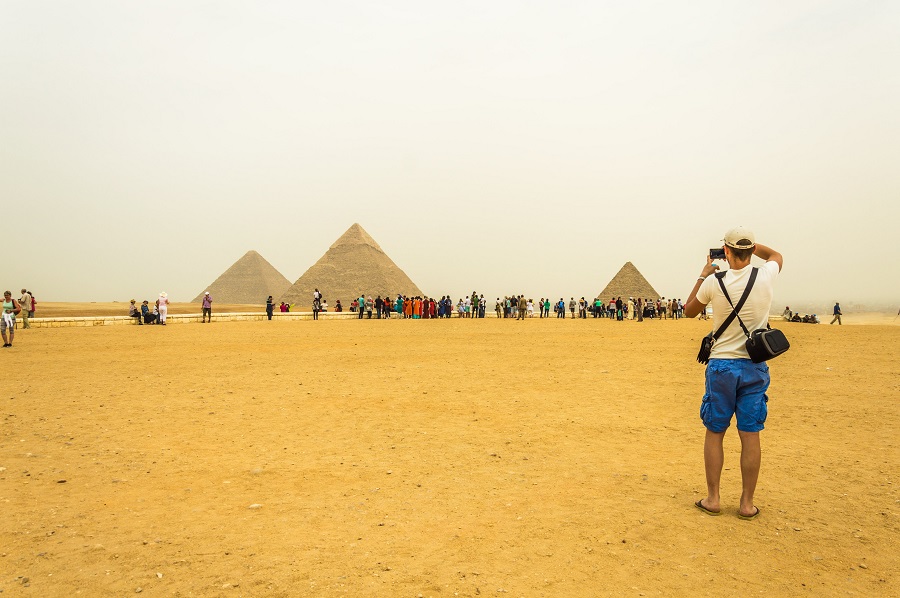 At the Great Pyramid of Giza near Cairo you can feel like the Egyptian Pharaoh Khufu. The Pyramid is about 140 m (460 ft) tall (it used to be taller but with erosion, it lost about 10 meters (33 ft) since its construction). The original casing stones were made of highly polished white limestone to tell from afar that here rests an important person. Check also the condition of the Sphinx – the guardian of the tombs. While in Egypt, go to the Valley of the Kings – the Egyptian kings’ burial ground. However,keep in mind the Curse of the Pharaohs (don’t open any ancient tombs!).

The Terracotta Army and the first Chinese emperor 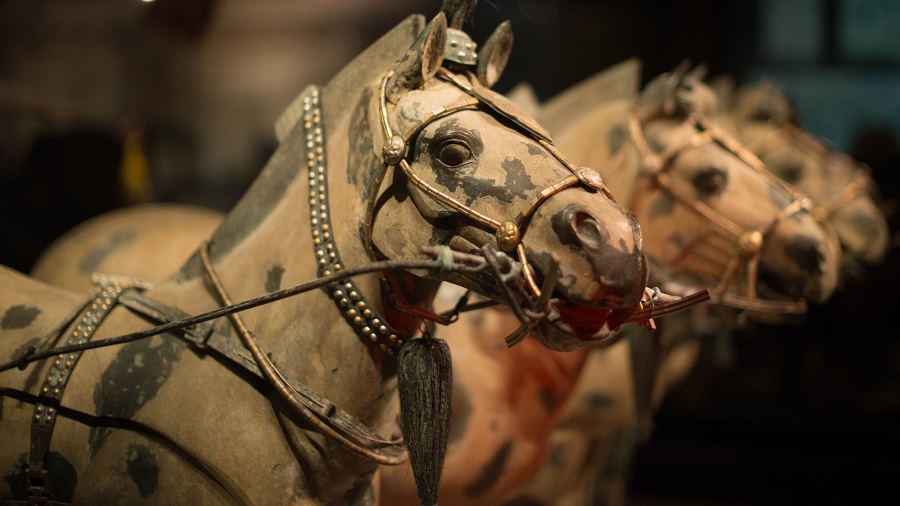 The first Chinese emperor Qin Shi Huang wasn’t very democratic, he burnt thousands of books and buried people alive. However, he had the fixed idea, which came to him at the age of 13, of building a huge tomb. The emperor was afraid of death and throughout his whole life he would seek from sorcerers the secret of immortality. Obviously, he didn’t succeed, but his Mausoleum near Xian was found in 1974. Inside he is guarded by the famous terracotta army.

Monte D’Accoddi: where in Italy you’ll feel like you’re in Mesopotamia 0

A brief history of the Jambo Bwana song 0