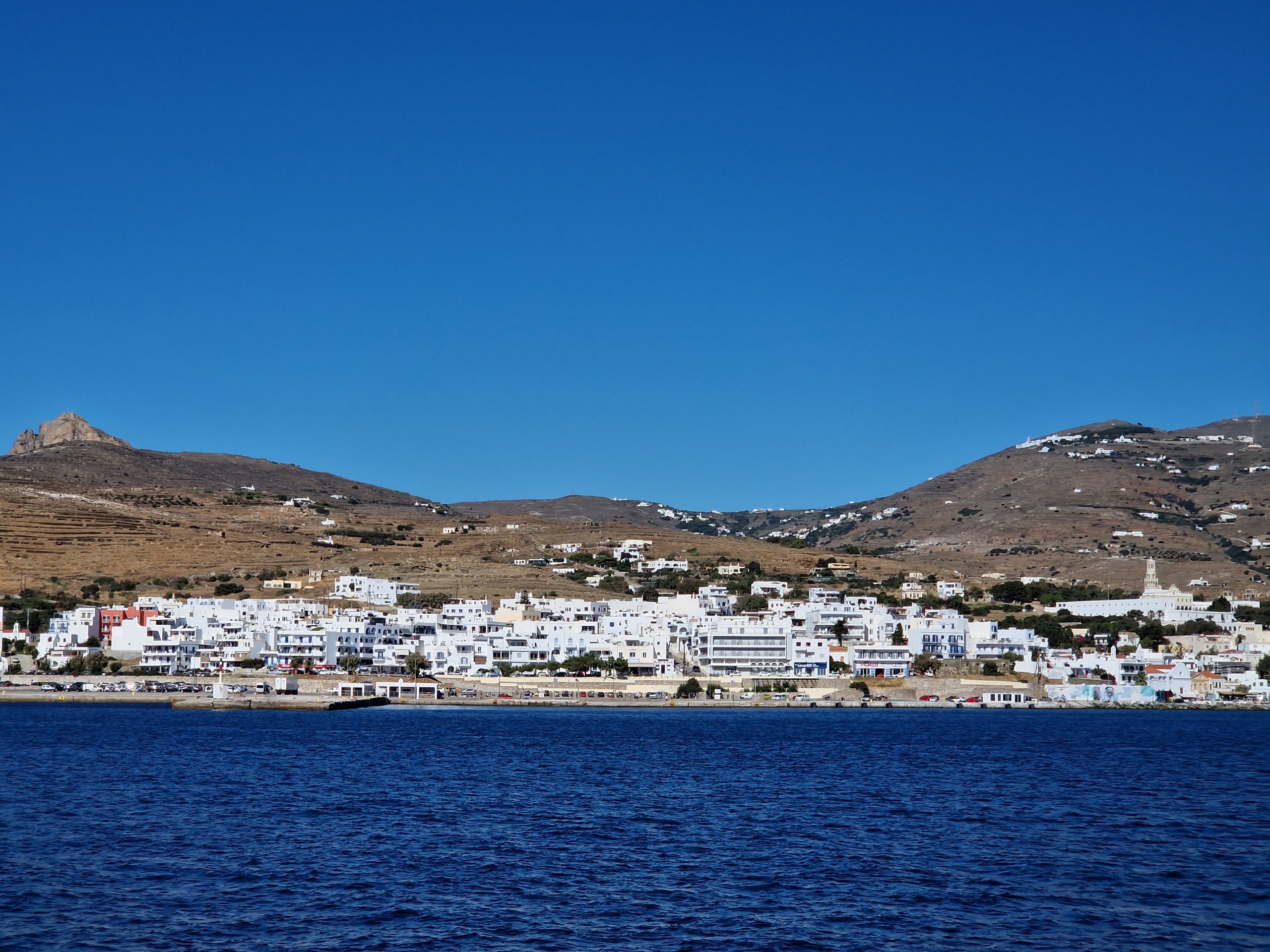 The most spiritual island of Greece – island Tinos

203 Challenges 0 October 3, 2022 1:14 pm
10 quotes about Barcelona that explain why everyone loves it
Great Things To Do When Staying At Zimbali For A Vacation
Using Your Credit Card When Traveling Overseas – Terms, Fees & More!

Tinos is not very touristy, a small pristine paradise, where international tourism usually does not arrive. It is frequented by the Greeks, especially pilgrims, thanks to the famous Shrine of Our Lady of the Annunciation (Panagia Evangelistria or “Megalochari”, the one who grants great graces). In the nineteenth century the discovery of the icon of the Virgin was considered a miraculous event and even had an importance in the war of liberation of Greece from the Turkish domination. Precisely the sanctuary of Tinos is one of the most visited destinations by pilgrims in Greece, especially on August 15th. The Sanctuary of Panagia Evangelistria is located in the capital Tinos or Chora. The town overlooks a bay on the south coast of the island, and is the main port, where ships and ferries dock.

At the port of Tinos you can see the monument to the Greek cruiser Elli, which was torpedoed and destroyed by the Italians on August 15th, 1940, during the Second World War, before the ultimatum of Mussolini to Greece in the following October.

Among the other populated centers of the island, we point out: Exomovourga and Panormos. Tinos is dotted with numerous villages. Exomvourga (literally Outside the village) is the name of the town hall located in the hinterland north of Chora. Its territory includes the mountain of the same name, another 640 meters and with a top with a particular rock formation, on whose summit a large marble cross has been placed which is illuminated at night. The territory of the municipality of Exomovourga includes many characteristic villages, with typical houses and white churches. The villages rise around the ruins of the ancient Venetian fortress.

The island of Tinos is famous for its crystal clear sea. There are so many beaches and bays that are not crowded, where you can sunbathe and swim in total relaxation. Among the most important beaches we point out: Angali and Kionia, close to Chora. Then Agios Fokas, Agios Sotis, Laouti, Agios Ioannis. Do not miss the beaches of Agios Romanos, Agios Giannaki Porto, and Kolimvithra.

How To Plan The Perfect Road Trip Around California 0

20 signs you’ve lived in Paris for too long 0

Where to see flamingos in Cyprus: a nature lover’s guide 0