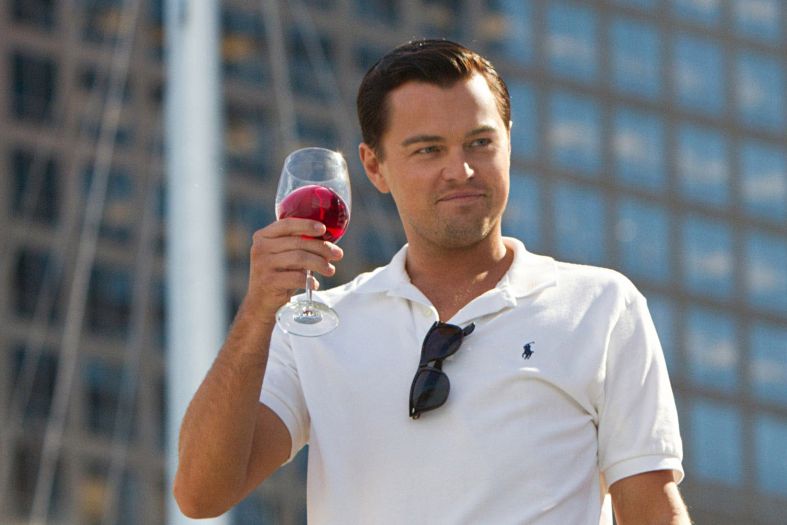 Travel like Leonardo DiCaprio on his way to the Oscar

Leonardo DiCaprio is one of the most loved actors in the world and this year he finally won the much longed-for Oscar. And now we would like to show you the world through the eyes of his characters.

The adventure starts with Titanic and continues to the limits of the parallel reality inside our minds. Apart from the more and more dexterous trip in the cinema world over the years, gradually DiCaprio also started more and more convincingly outlining the trajectory of the male sex appeal.

In the movie Leonardo DiCaprio’s character introduces us to the Thai island of Ko Phi Phi Lee, where at one of its beaches the story unfolds. We all remember the exotic heavenly view of the beach and the island but it should be noted that the island was seriously transformed to make it look more pleasing. After the end of the film’s shooting the island was brought back to its original state, while after the 2004 tsunami it drastically changed.

This movie makes us run after Leonardo to different destinations, starting with Los Angeles, California, and then touring some big part of the world in fast motion – Burbank, Downey, New York, Montreal… The movie also shows some scenes from Quebec City, which was chosen to take the viewers to France.

An interesting fact about the filmmaking process is that DiCaprio changed 147 different locations only in 52 days, which equals to nearly 3 destinations per day. Not too bad, is it?

After already being on the board of Titanic and a sham pilot at Pan Am in his previous movies, here DiCaprio impersonates one of the fathers of aviation – Howard Hughes. Although the action takes place mostly in Houston, USA, the movie boards us on the wings of the new toys of that time and shows the world from a completely different angle – from above.

It seems as if the islands where there is no escape from are simply calling for DiCaprio because just a few years after The Beach he lands on another island, which represents a madhouse.

The real island where the movie was shot is called Peddocks Island. It is not of the exotic type, located at Boston Harbor, Boston.

Another interesting location showed in this thrilling movie is the Acadia National Park. We hope there are no conspirators there.

The tour around the world is not missing in this movie, either, starting with Tangiers, Morocco, presented as Mombasa, Kenya. The scenes are galloping through Shizuoka, Tokyo (Japan), Paris (France), Alberta, Kananaskis Village (Canada), Los Angeles (USA), Bedfordshire (UK), Hampshire (UK), and many other places.

What is more curious about the movie is that DiCaprio travels not only by water and air but also directly into people’s minds and dreams. It offers a unique trip in the imaginary and unreal world of the ordinary and the lucid dream.

In the end of the trip we still cannot be sure where is up and where is down, and what is more important – are we dreaming at the moment or not?

Expensive cars, charter flights, yachts, luxurious destinations… Apart from showing the adventure of a poor boy in the jungle of Wall Street and the splendid estates next to the prison for the rich, the movie also introduces us to Portofino, Genoa, Liguria (Italy), New Jersey, Las Vegas, New York, (USA), and many other destinations. To everyone’s surprise, however, the flights carrying bags of money to Switzerland did not land in the real country of the banks.

The list of movies and destinations which Leonardo DiCaprio introduces us to is not exhaustive at all but yet we may say that every single movie which the actor stars in represents a trip to the long-awaited Oscar.

Food for thought with these 25 Japanese proverbs 0

Tips to plan a solo vacation 0

Traveling Tips: How To Enjoy Yourself And Create Unforgettable Adventures 0