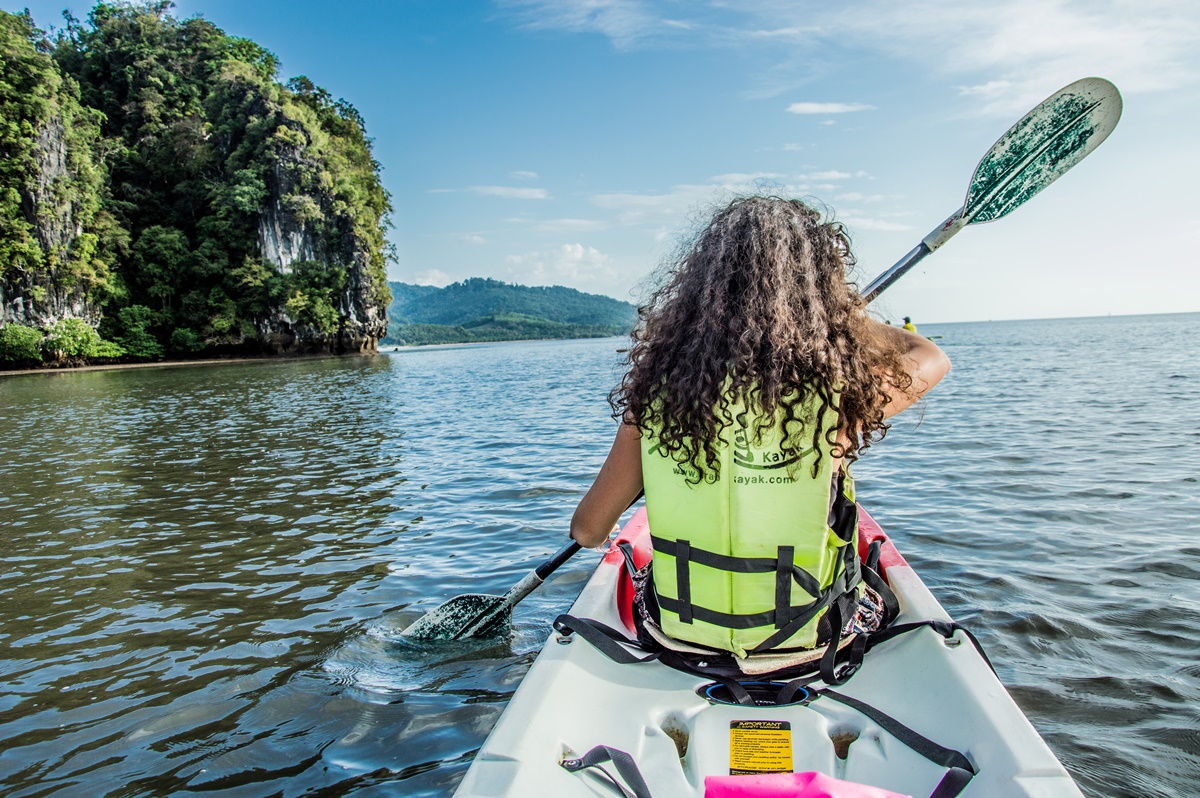 Why everybody must travel alone at least once a year

203 Challenges 0 April 17, 2020 7:25 pm
25 quotes about India explaining why people love this country
11 cool and cheap DIY cycling weekend trip ideas
14 smells of Istanbul that always bring you back there

The challenge: travel solo at least once a year

When I was 20, I used to believe that if I traveled alone, the boredom would kill me. At that time, I thought that the deep essence of life was to spend time with your friends. And that all those weirdos traveling solo around the world obviously were compelled to do so because they didn’t have any friends to share the road with.

Only a few years later, I started to appreciate the time I spend in my own company more and more. And I started to understand that, although I have much to share with my friends, I often forget to share thoughts with the most important person in my life: myself.

1. If you are bored of traveling alone, obviously you don’t find yourself very interesting

It’s funny that for most people the scariest thing about traveling solo is… the boredom. I thought so, too.

In fact, the first time I went on a solo trip, I was compelled to do it. A few weeks before our flight to Luxembourg my fellow traveler mysteriously disappeared. She stopped answering her phone, didn’t reply to my messages… It was clear – either I won’t go anywhere, or I’ll go alone. I did go alone. It was life changing.

I boarded the plane, landed in Frankfurt, took the shuttle bus to Luxembourg city, where at the station my Couchsurfing host stood. During the day I was wandering in the towns doing only what I wanted to do, in the evenings we were chatting with my host in front of his fireplace. One of the days his aunt took me on a road trip around the Moselle Valley wineries. No time for boredom left.

Just think about it for a second: if you do only the things you like, how could you ever be bored?

2. It’s not necessary to embark on dangerous solo expeditions – a weekend in a rural guesthouse will do as a beginning

This kind of adventure is energizing. But you can start with something simple. Go for a weekend in a remote guesthouse, go camping, trekking, biking, go abroad for a city break.

3. At least once a year visit a place you have never been before

These words are accredited to Dalai Lama, although probably he never said that. But the message is beautiful. You can transform it a bit – travel solo at least once a year, even just for a weekend. To refill your positive emotional storage and to rearrange your thoughts.

You can travel the whole world but there is no sense to do it if you run away from yourself. 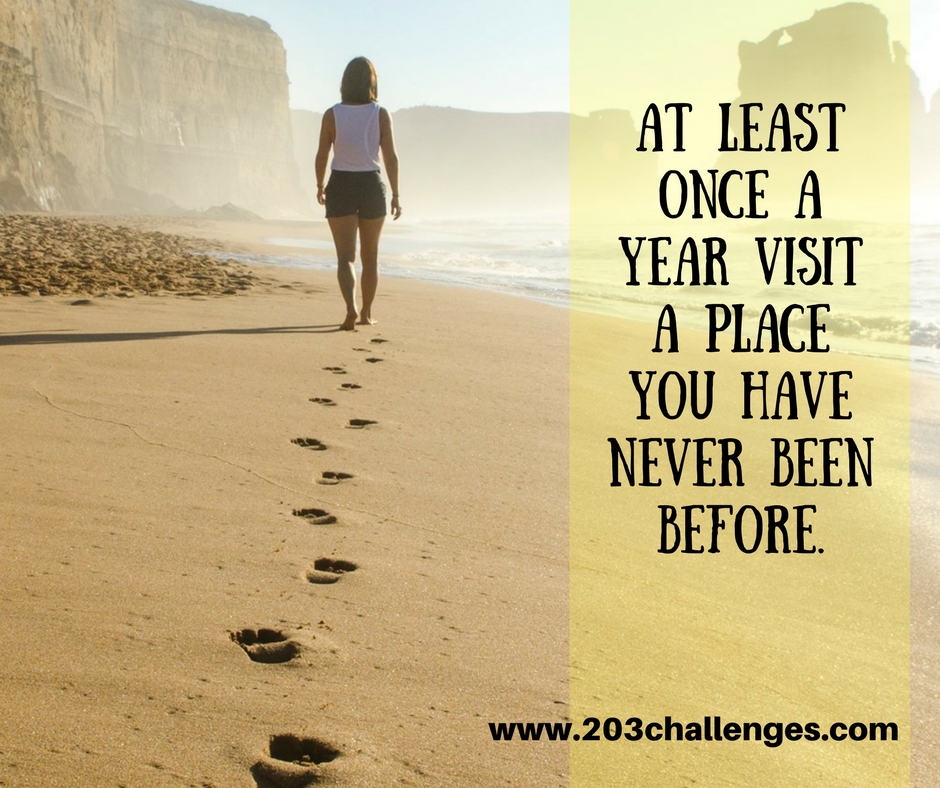 7 unusual and unique things to do in Sicily, Italy 1

Cycling in the steppe of Mongolia – a book excerpt 0