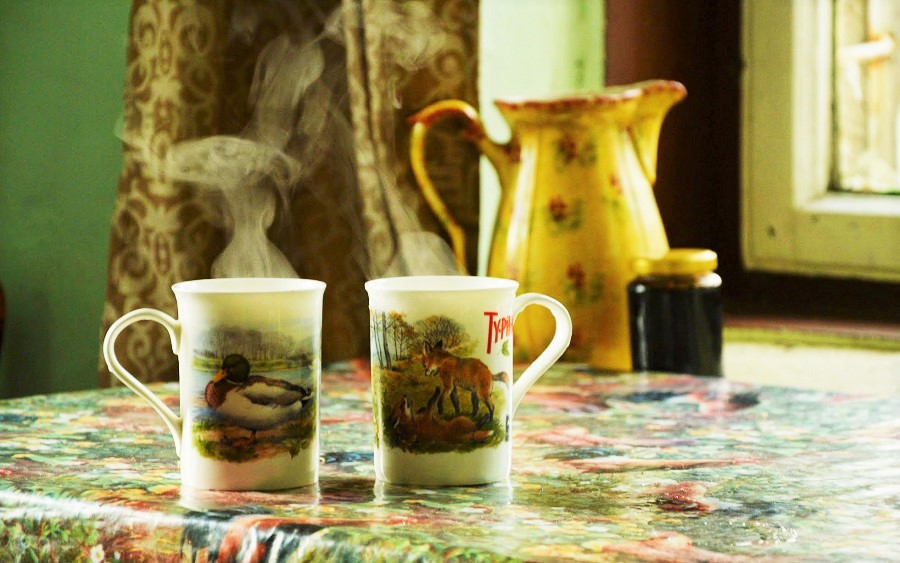 Maria Angelova 0 January 23, 2021 4:52 am
7 things mindful travelers do differently
5 amazing things to do in Costa del Sol
Transformative travel – the travel trend of 2017

If you often travel to faraway villages and towns, you must have been invited, on several occasions, to have coffee with a stranger after exchanging only a few sentences. The automatic reaction of today’s typical urban dweller would be to turn down that offer (because you 1. don’t want to disturb the stranger 2. don’t want to change your own plan).

The automatic reaction of the true traveler would be to accept the offer.

If you were disturbing this friendly stranger, they wouldn’t have invited you to have coffee together. In small villages and towns, where everybody knows one another, new people (yes, that’s you!) are interesting and bring something different in the boring daily life. If you’re not in a great hurry, stay for a coffee.

Once, in a remote village, a similar situation, only 15 minutes later, turned into our host’s attempt to set up his grandson with one of the girls in our group. To this day, it’s been a great story to tell friends.

Another time, I was trying to find a spot to park my car in a remote mountain village where the streets were so narrow that only one car could pass. A local elder man saw me and opened the door of his garage for me to park my car. Then, after he had learnt that I was going on a hike in the mountain, he poured a bottle of milk for me.

The last story is the best. I was lost in the mountain with two other girls and we had decided to spend the night in a mountain glade. Two boys came out of the forest and asked us if we want to set a camp together. We wondered for a second but then agreed, and it was a lovely night around the campfire. As we didn’t have a tent or sleeping bags, they gave us their tent, while they spend the night in their sleeping bags only. That’s what I call forest gentlemen!

P.S. And, of course, use your common sense!

Loading...
Newer Post
8 reasons why you should always send postcards when traveling
Older Post
Luke Gracias: If you want to do something, give it a red hot go

Charleroi, Belgium – attractions to visit in a weekend 0