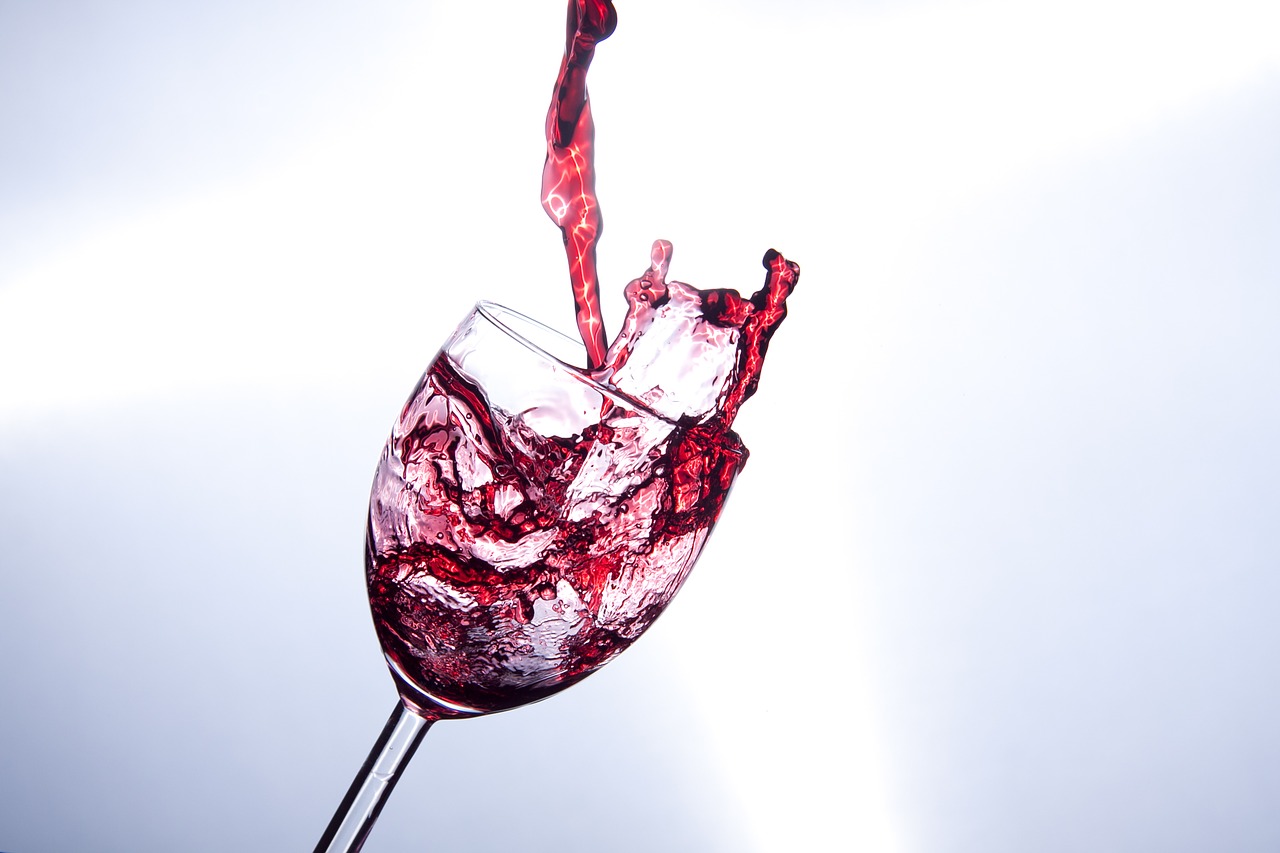 Beaujolais Nouveau Day: how to welcome the young wine like the French do

Maria Angelova 0 November 9, 2020 4:06 am
Brazil: 10 fun facts that you quickly get used to
Whеn in Venice, drink wine in the shade (ombra)
Bamberg: a self-guided brewery tour

The challenge: welcome the new vintage of Beaujolais wine wherever you are in the world

Beaujolais Nouveau and the third Thursday of November have been intertwined for years. This tradition was originally only observed in France, but recently many other cities around the world organize events in honor of the young wine’s arrival.

What is Beaujolais Nouveau?

This is a type of red wine produced from the Gamay grape variety grown in the Beaujolais region of France. It’s notable for being released after a short fermentation of just a few weeks. As you can imagine, the young Beaujolais doesn’t arrive unannounced, but rather arrives as a noble figure – greeted by parties and impatient enthusiasts.

The origins of the tradition

The tradition of celebrating the new harvest was established by wine producers from the French town of Beaujeu in the beginning of the 19th century. Since 1985, the celebrations have taken place on the third Thursday of November every year, regardless of when the wine was harvested. On the stroke of midnight it is announced: “Le Beaujolais Nouveau est arrivé!” (The new Beaujolais has arrived!”), and tastings of the young wine officially commence – in bars, cafes, restaurants…

You must taste the Beaujolais while it’s still young – between November and March. Because of the accelerated fermentation, its taste is unique every year. By law, all grapes must be harvested by hand. 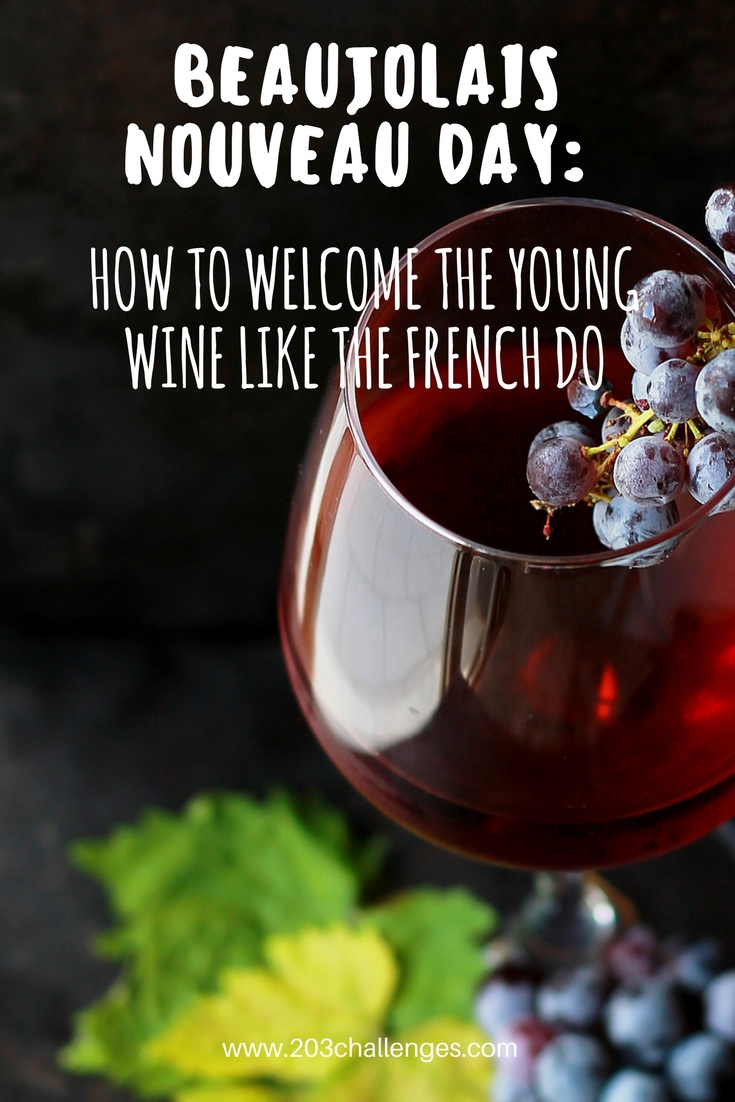 Abyssinian Nomad – an excerpt from the book by Maskarm Haile 0

40 ideas for fun things to do in the summer 0