Maria Angelova 0 July 19, 2017 5:37 am
The Rose Valley, Bulgaria: Wake up to pick roses at dawn
See the Stob Pyramids in Bulgaria at sunset
Zagreb – attractions to visit in a weekend

It’s the innate, ancient dream of flying that makes you hold your breath when you’re watching a drone movie and wish you were somehow attached to that machine soaring in the sky. More and more professional and amateur videographers are using drones these days, and the competition fuels ever more creative approaches. That’s how events like DroneUp International Film Festival are born – to showcase the best of the best in the industry and inspire you, as a creator or a spectator.

– What makes drone filming so popular these days?

– I personally think it’s the freedom that drones give us as humans in our everlasting quest for the skies. Drones democratize the sky and give us an ability to look at our lives and our everyday surroundings from a different perspective. They turn things upside-down – literally!

– What’s the secret to making a drone movie stand out from the crowd?

– It’s really no different than the secret of making any film stand out. It’s telling a good story. It’s being relatable. It’s capturing and portraying the grey zone in between the magic and ordinariness that constitute every single one of us.

– There is realty so much good stuff out there. In reality, I think the best part of it is to see the speed in which this niche genre is developing. The quality of drone film-making is getting better each year. The level of this year’s films submitted for DroneUp is already so much higher than the first edition. But I wouldn’t/couldn’t be partial towards a specific film while in my role as a festival organizer…

– What kind of locations do people most enjoy seeing from above?

– Their own childhood street! I think that’s exactly where the magic of aerial filming lies – in its ability to show you your everyday life from a new vantage point. Things that you normally may find trivial become new, unseen. I mean, let’s face it, who among us hasn’t always wanted to see what it is like to be a bird … and what they consider to be their toilet… which is virtually everywhere… pure bastards 🙂 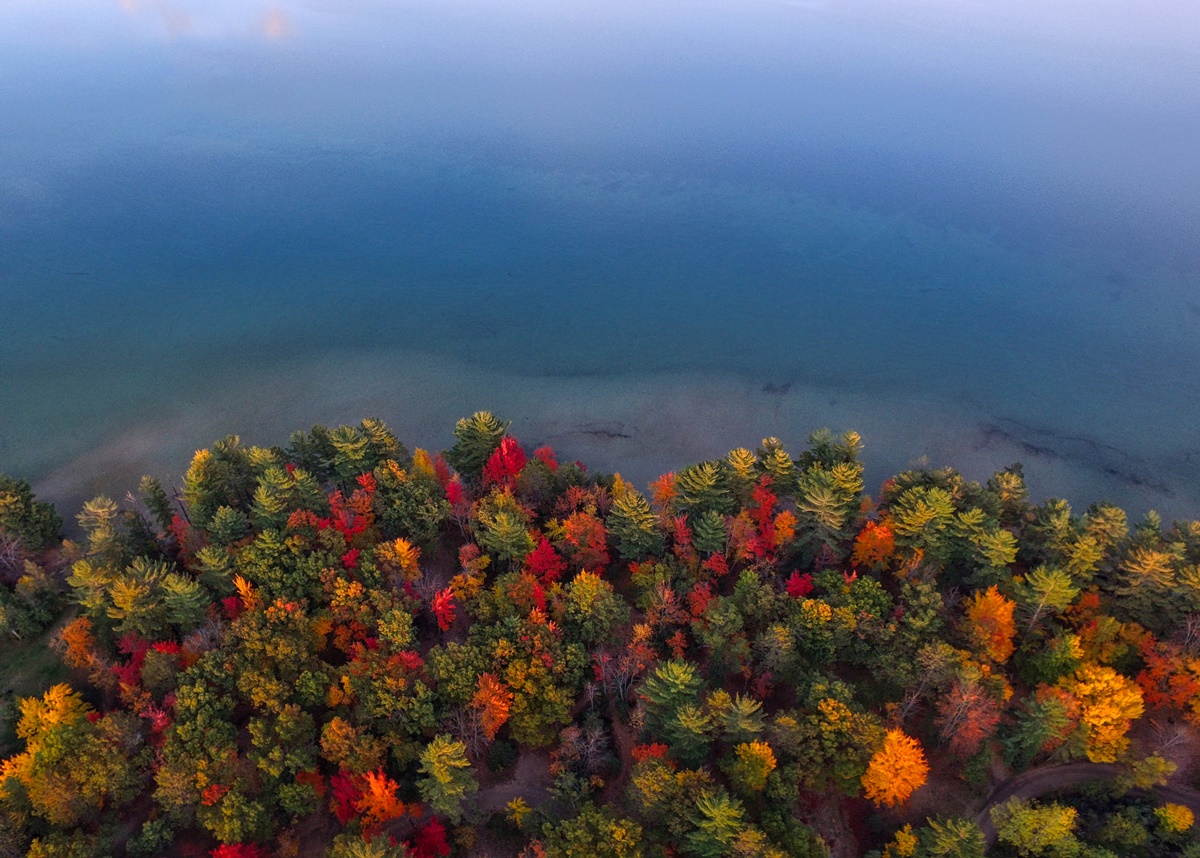 – You’ve seen many drone movies. What are some creative approaches that have impressed you?

– Personally, coming from a musical background, I really enjoy when filmmakers use music creatively. When they stray away from the somewhat routine “string quartet” soundtrack and venture into new approaches of merging sound and picture into more dynamic and creative works.

– How do you imagine the future of this genre of entertainment?

– We’ve only seen the very beginning of this world. Drones and aerial photography/cinematography open up completely new gates, especially now with the development and accessibility of virtual reality technology. It’s an exciting time to fly. As we all know, the future is not what it used to be… 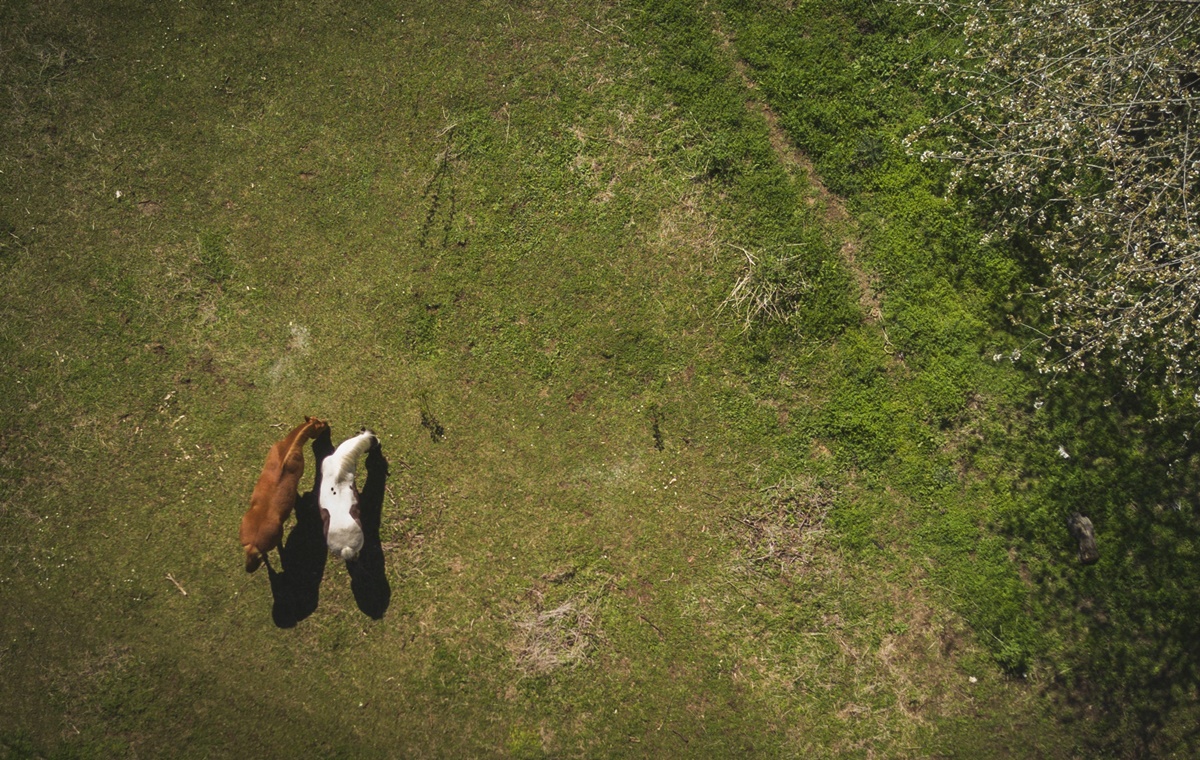 – What was the feedback from your festival’s first edition? What do you expect this year?

– DroneUp was really received well. Creatively, we’ve had film submissions from every corner of the world, despite being a ‘young’ festival. I think we really managed to create a film festival which wasn’t a closed event for a narrow film industry elite, but rather became a public celebration of the art and creativity of aerial cinematography. This year, we will stay true to this mission, but we will also try to make the festival more interactive. We will be hosting numerous drone demos, exhibitions, workshops and competitions, which I think will give our audience a more first-hand experience.

– Tell us a bit more about the team behind it.

– The team consists of young, international event management professionals. The funny thing is that none of us are actual drone pilots – we are ‘just’ passionate about creating great live experiences, which I truly think DroneUp has become!

When and where: 25-27 August, Roman Stadium in Plovdiv, Bulgaria. Free of charge.

River cruise: things to keep in mind before you go 0

A foodie’s guide to Colombia 0