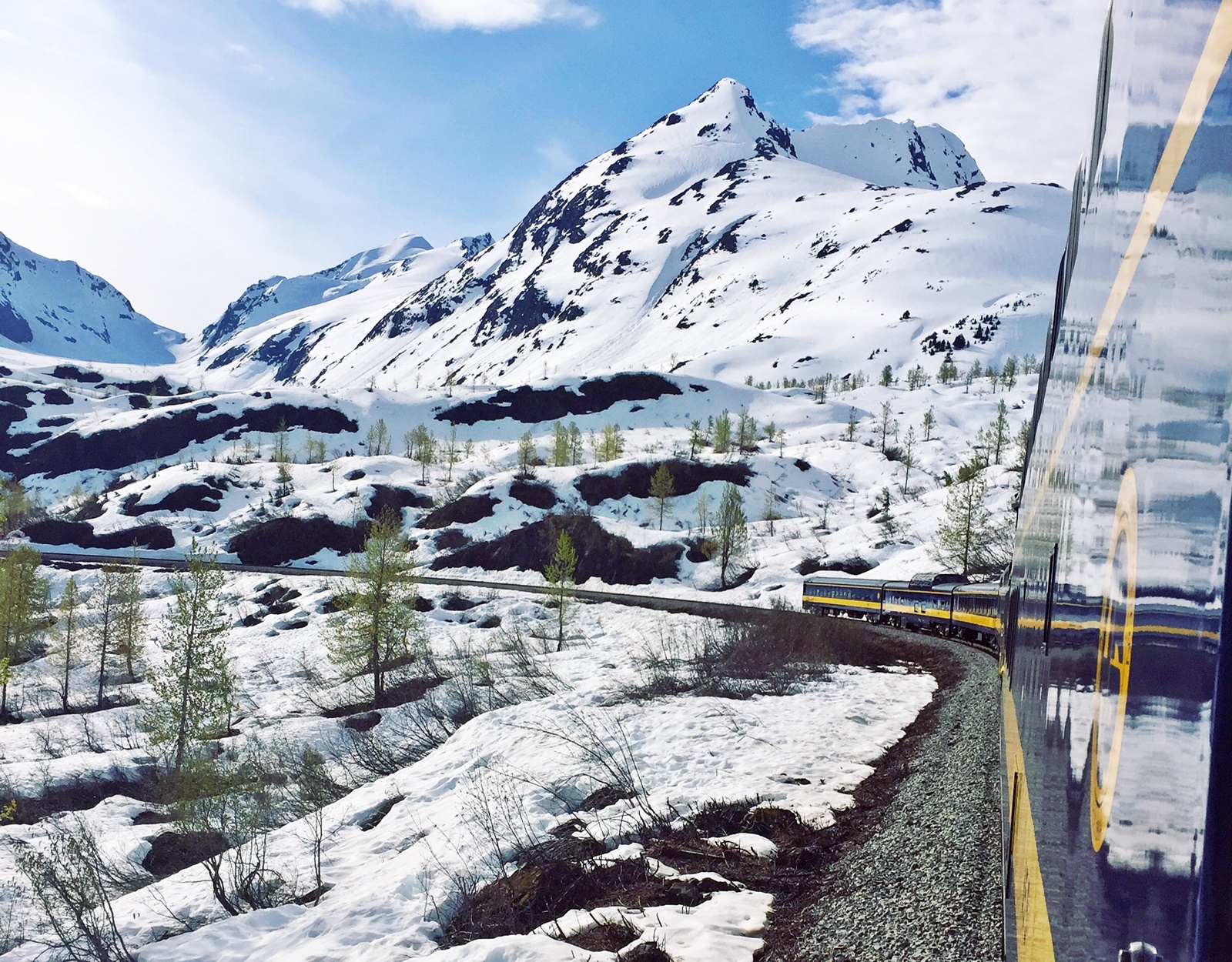 Visit Alaska, a jewel from the imperial bargain bin!

Lina Kirilova 0 June 15, 2022 6:26 am
Hiking in Bulgaria: see the view from Koncheto Ridge in Pirin Mountains
8 creative travel challenges to inspire your next trip
How to visit the Gates of Hell in Turkmenistan

Exactly 150 years ago, Russia struggled to convince the United States to purchase Alaska for less than $5 per square kilometer (about 2 cents per acre)

Have you ever heard one of those tall tales about an extremely lucky purchase? You know, like the guy who bought a second-hand painting that turned out to be a Van Gogh original, or the yokels who were tricked into buying a bad plot of land only to discover oil reserves underneath? In fact, one of the best lucky investment stories in history is far from an urban legend.

This story happened exactly 150 years ago – at 4 in the morning on March 30, 1867. After a night of heated negotiations, US Secretary of State William Seward and the Russian Minister Attaché signed the treaty for the purchase of Alaska. The US got its future largest and wealthiest state for $7.2 million, or $4.74 per square kilometer. At this price, my country (Bulgaria) would cost about $521,000. Even if we apply the inflation rate and calculate the amount in today’s money, it seems far too modest – no more than $123 million for 1.5 million square kilometers of land. 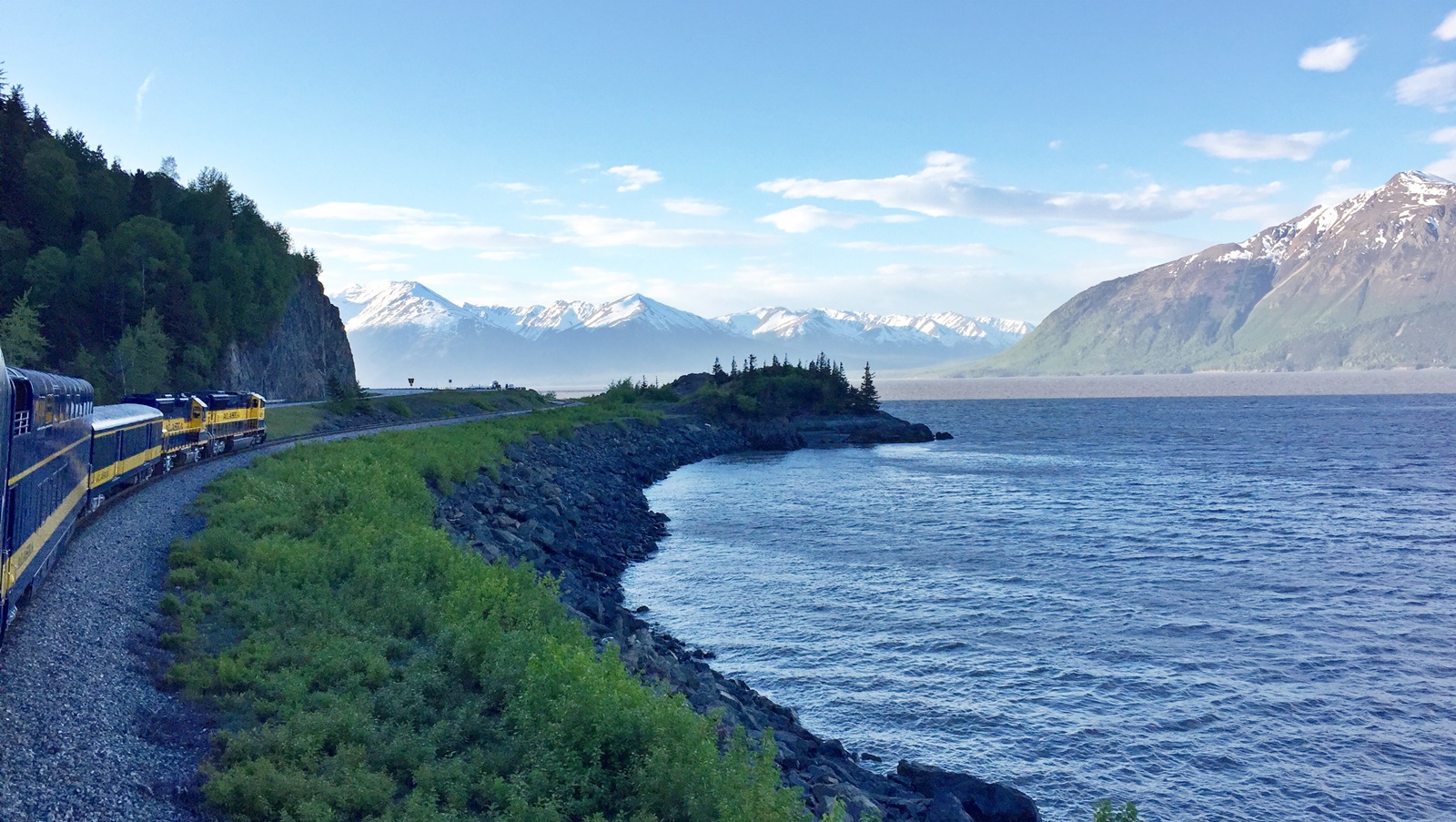 Nowadays, the scale of the purchase seems beyond belief. The most shocking thing is that Russia not only agreed to this but initiated the arrangement. Why? Well, at the time Russia was caught between two wars. This meant the country was suffering extreme financial problems and had no strength or resources to defend Alaska. From the Russian perspective, the Last Frontier itself was a wilderness, valuable only for seal hunting.

Many years went by before the United States appreciated the significance of the purchase of Alaska. First, gold was found in the Yukon, then oil, gas and other minerals. The expansive wilderness turned out to be a real treasure! 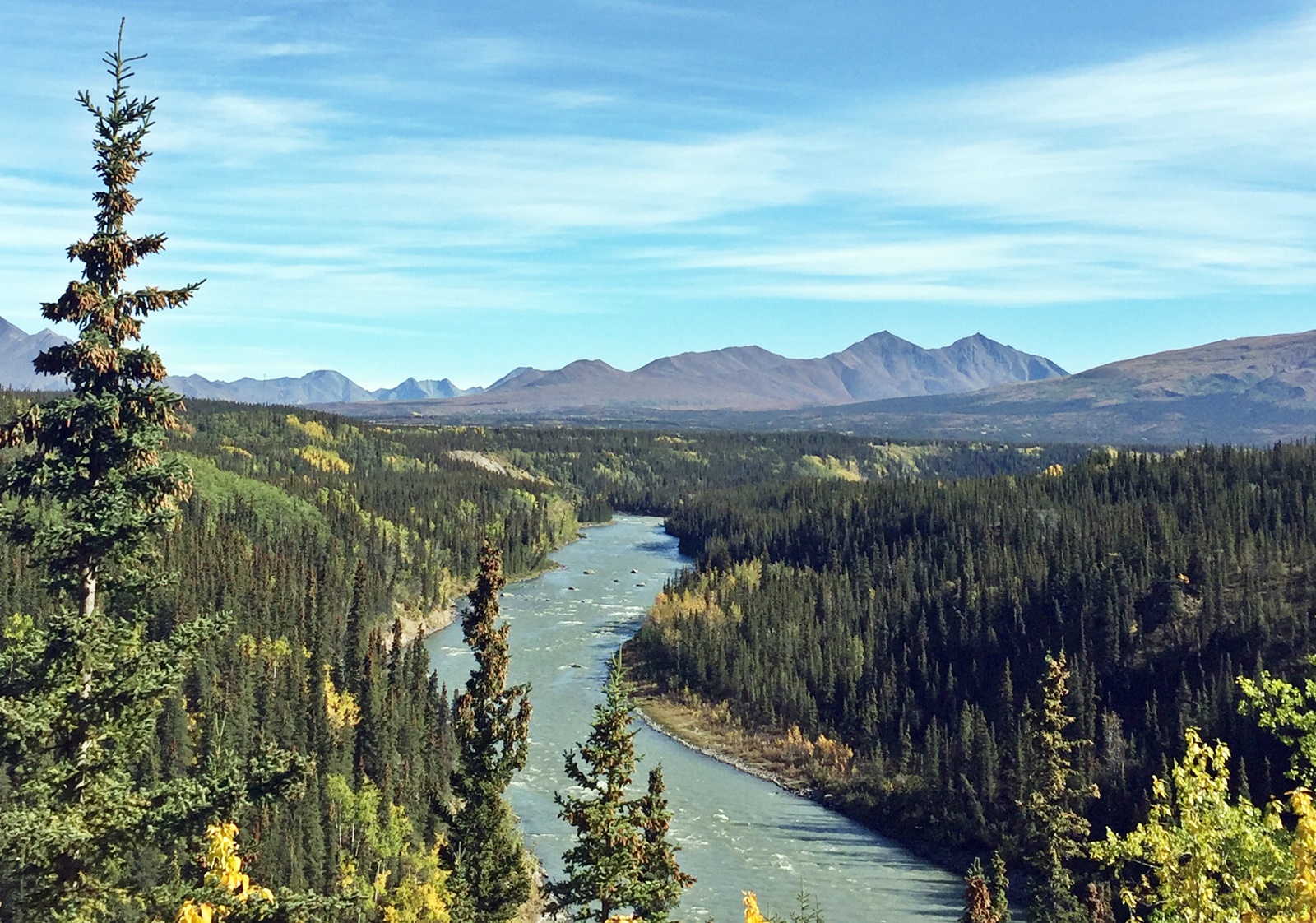 Today, Alaska’s GDP (gross domestic product) is about $49 billion a year – as much as my country’s (Bulgaria’s GDP for 2016 was $50 billion). Unfortunately, William Seward didn’t live to receive praise for his future vision – in his lifetime, American society and the press criticized his “pointless spending of public money”. The purchase, along with the new territory, was unfairly named “Seward’s Folly” after the misunderstood visionary. 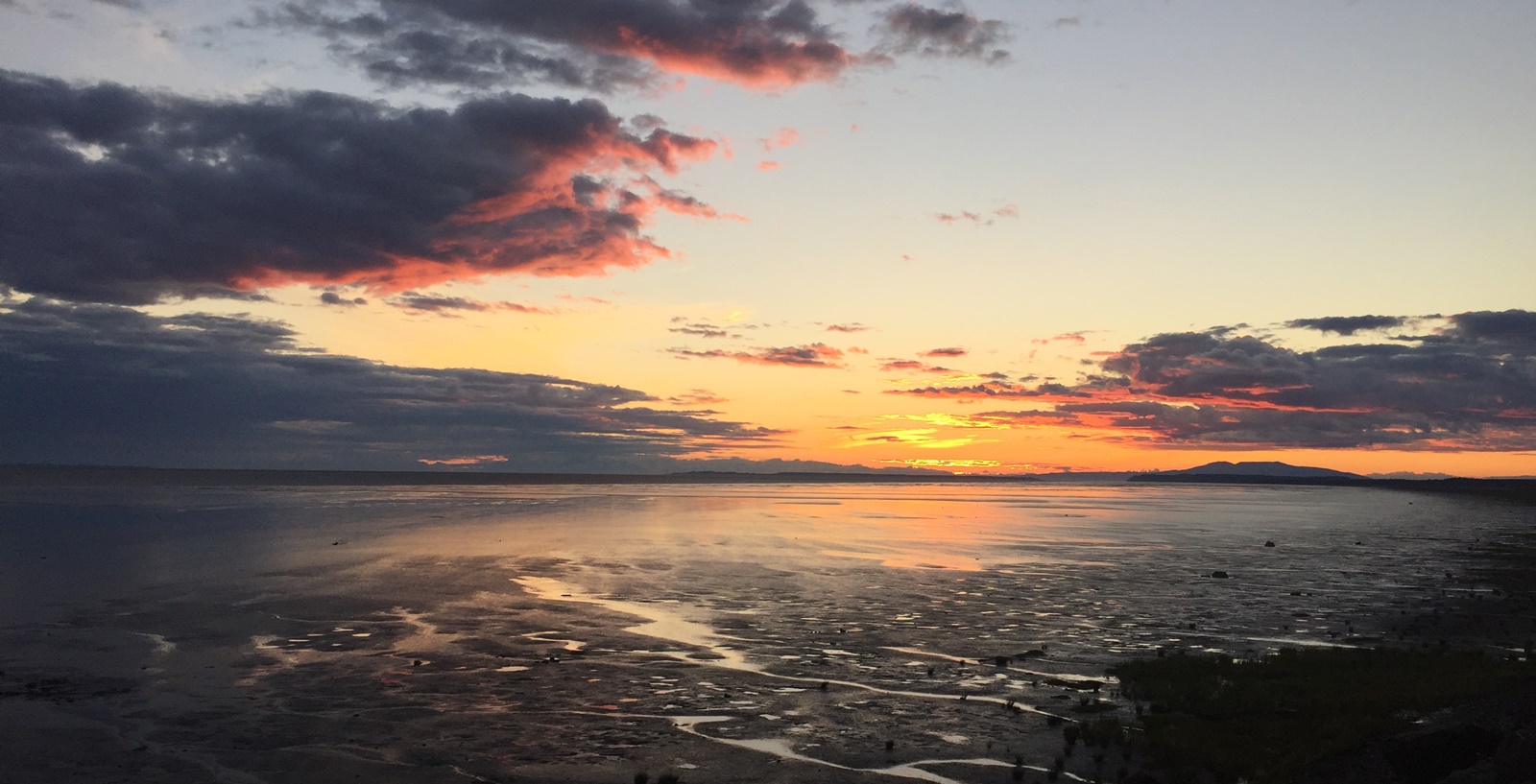 Here are some fun facts about Alaska that will make you want to head north straight away:

1. Alaska is the biggest state in the United States. It is twice as large as its next rival, Texas, and is also larger than the combined area of the 22 smallest US states. Three Californias, 12 New York states, or 470 Rhode Islands could fit into Alaska. If Alaska were a country, it would be the 20th largest in the world!

2. Of the 20 highest peaks in the United States, 17 are in Alaska. Alaska is also home to North America’s highest peak, Denali, which rises to 6 190 m (20 310 ft). The name of the peak comes from the native Athabascan language and means “The Great One”.

3. Alaska or “Aleyska” is the Aleut word for “great land”.

5. It’s the only state in the US to have coastlines on three different seas (the Arctic Ocean, the Pacific Ocean and the Bering Sea).

6. There are more active glaciers and ice fields in Alaska than in the rest of the inhabited world. Five per cent of the state is covered by glaciers.

7. The Aurora Borealis (also known as the Northern Lights) can be seen an average of 243 days a year in Fairbanks, Alaska.

8. John Muir (also known as “John of the Mountains”) fell in love with the wild, unknown and unexplored territory of Alaska. He made several trips to The Vast Land in the late 1800s and recorded his experiences and reflections in Travels in Alaska – a book he was still working on at the time of his death in 1914. To this day, Muir’s words ring true:

“To the lover of wilderness, Alaska is one of the most wonderful countries in the world”.

Strasbourg – attractions to visit in a weekend 0