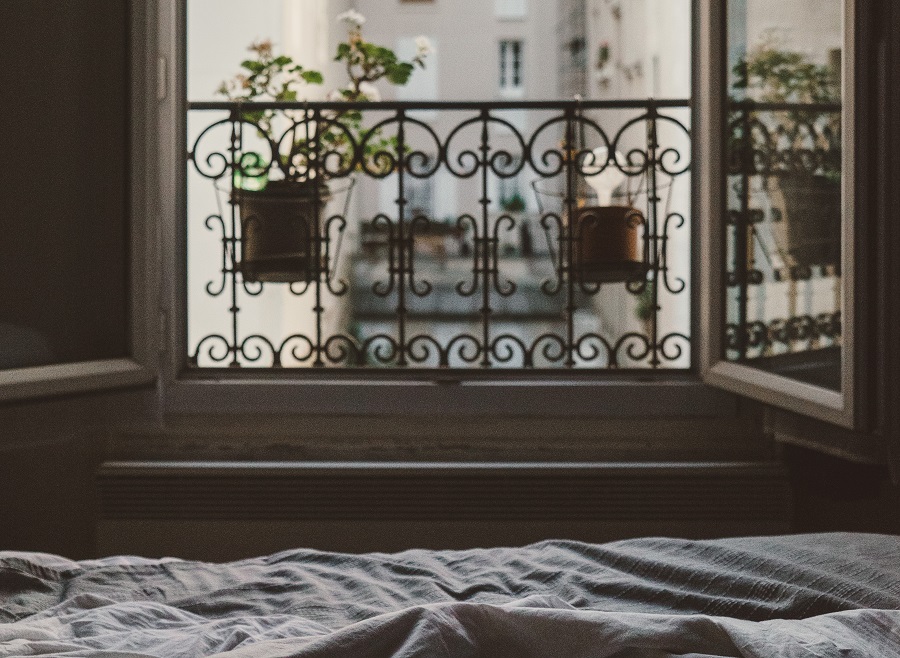 20 signs you’ve lived in Paris for too long

203 Challenges 0 April 8, 2018 4:08 am
8 thoughtful gifts for friends going traveling
7 unusual and unique things to do in Sicily, Italy
A friend can’t join you on a trip? Print him out!

20 things that makes you say: “Enough, I’ve lived in this city too long, it’s time to go”.

Hi, my name is Simone! Let me introduce myself a little so you can understand better my point of view on what will follow.

I am a bartender who traveled the world since wearing diapers. I left Rome, lived and worked in places like Ibiza, New York, Belfast, Paris, and other short experiences around the world. I am also that kind of person that after a while says: “I’ve got to move away!”

But let’s get to the point, let’s talk about Paris.

Yes, you might think I am crazy but here are my 20 reasons why I think it’s time to leave la ville lumière!

As an expat, at the beginning you’ll find public transportation in Paris almost perfect. After a while, you begin to be like a Parisian, which gets me to:

1. Complain about 1 or 2 minutes metro delays.

2. In the metro you will never see people smiling. Well, I used to smile always… but now nope, zéro. It’s headphones on and a steady catwalk face!

3. Last but not least, the RATP (metro) security. Please guys, I understand that sometimes it’s hard to deal with people, but if you wanted to be tough you might have chosen the wrong job. Maybe being a legionnaire would fit you better?

4. The rain and the bad weather in general. Obviously I knew that I was not going to wear my flip flops when I got here but boy, now I just can’t stand it anymore. Too much, too much, too much!

5. is related to my job (I’m a bartender in a hotel in Paris). Dear customers, in the last couple of years I have worked in the best bars in Paris: I can make any cocktail you want. Any. But your choice is: fresh épicé gingembre and concombre (spicy ginger and cucumber)! What is this addiction to cucumber?!

6. Continuing the bartender saga… “Est-ce que vous avez des trucs à grignoter?” (“Do you have stuff to nibble on?”) I have not even asked what kind of drink you want and here you go, those hands up in the air picking invisible food from an invisible bowl, a sinuous hand gesture more Italian than Italians do! I have to admit this is a worldwide issue, but French makes it classier.

7. La Tour Eiffel, well yes it is the symbol of the industry revolution and chapeau to Mr. Eiffel but what is so charming about you? Paris has lots of better things than you!

8. PSG football team. I really can’t stand you, just like most of the Parisians.

9. Yes, my dear Paname, you are too expensive. I made it through but a 20€ pizza no, not possible!

10. La baguette. It’s a cliché the fact that Parisians carry their baguette under their armpits, and especially us Italians make a lot of jokes out of it, but hey wait a second! I do it too…. 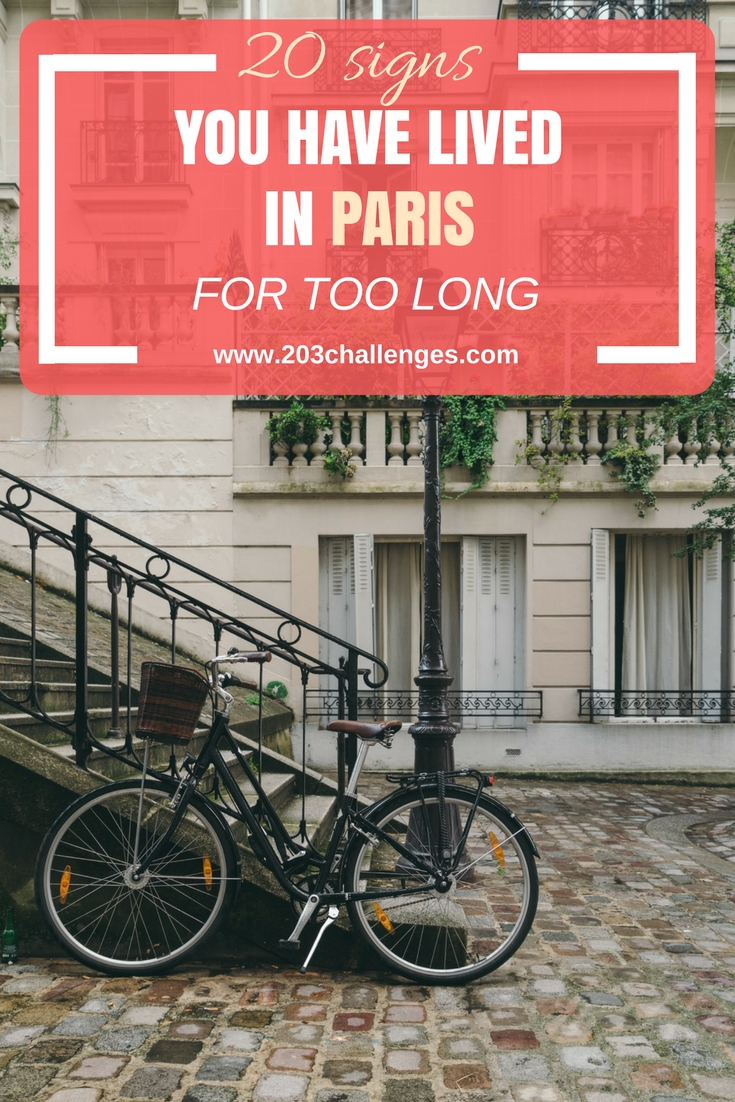 11. Walking fast. Everybody walks fast, just to get anywhere. You could see people jogging slower than the ones walking, I am not joking! I became just like this, if I see someone slower than me I start to say:

12. “Mais put@#n de m&#@e casse-toi” ([french cursing] of [french cursing] get the hell out!”)…. Etc etc… Exactly, I’ve started to complain exactly like them, and my Italian heritage does not like it.

13. Oh yes: try to go to a public pool. No matter how you swim, good or bad, slow or fast, they all swim in the same lane. It’s honestly kind of funny to watch but when you want to swim, forget about it!

14. Black is the new black. Well, it’s a thing all around the world but here everybody really dresses in black. Sometimes – especially when I work – it’s hard to understand who is the waiter or the customer.

15. The little Parisian gangsta wannabes… I feel like I am thrown back in times in a 90s French parody of what hip hop was. Again, very funny to watch, but after a bit my eyes and especially my ears can’t take them anymore. By the way, give me back the good old school hip hop not this crap called trap!

16. Wow this is getting hard! Don’t get me wrong, at the end I love(d) this city but thinking of all these little things at the same time actually makes me want to pack and leave right now!

19. I almost made it so I really want to thank France for giving me the opportunity of eating its amazing cousins: burgers and fries. Everywhere it’s burgers and “frites maison” (homemade fries). When you ask not to have fries they stare at you like you are Donald Trump trying to talk at the United Nations.

20. It’s almost time to say goodbye. I won’t come back ’cause from you I got the best I could: my wife. She’s from Paris, I can leave you all the rest. Yes, I know, I used this for private business but I think it’s cute to end like this!

Simone Cardillo is an Italian who is about to leave Paris. You can find him blogging at Take Your Bag together with his wife Alice Cardillo.