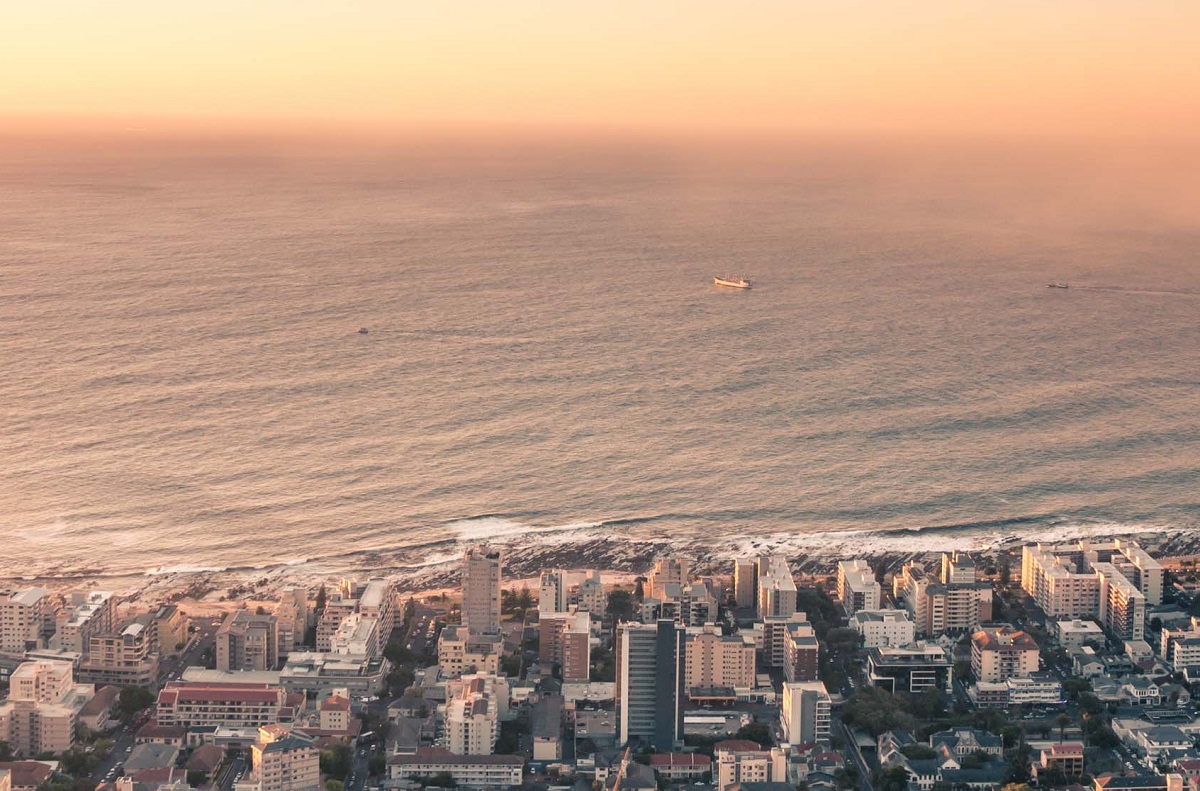 8 cities regularly mistaken for capitals (will you guess them all?)

Maria Angelova 1 June 13, 2020 8:20 am
Three places where you can see a shipwreck without getting wet
When is the Walk to Work Day and how to make it fun?
30 signs you have lived in Brisbane for too long

We challenge you: How many of these capitals can you guess?

There are cities around the world that managed to become the biggest, the wealthiest, the best of the best in their own country, failing to achieve only one thing – to become a capital.

And as these cities are the best of the best, they are so famous, that people frequently confuse them for capitals. Have you fallen in this trap? Check your knowledge:

Is Rio de Janeiro the capital of Brazil? 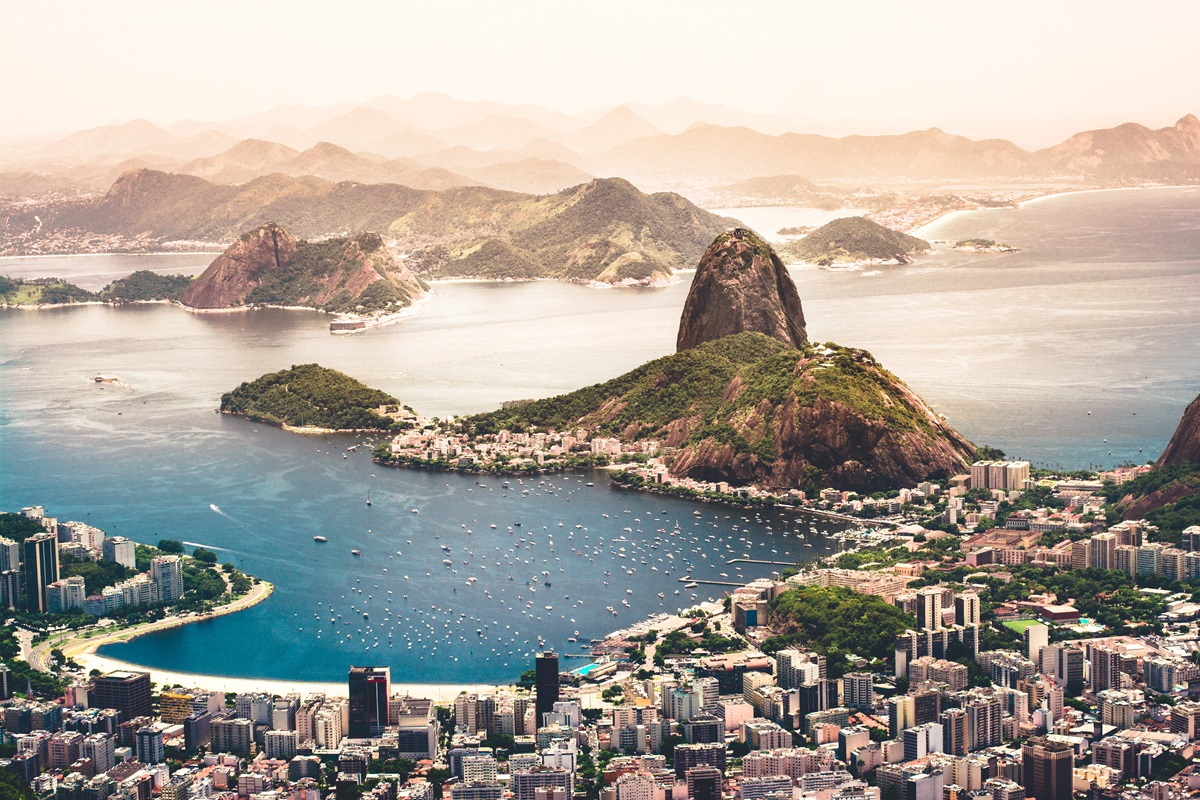 If you host the biggest carnival in the world, you can’t be anything less than a capital. It’s easy to get confused when the major tourist attractions in Brazil are in Rio, too.

The actual capital of Brazil is…  Brasilia. It was a planned city that replaced Rio as a capital in 1960. Nowadays, the most populated city is neither Rio nor Brasilia but Sao Paulo.

Is Sydney (or Melbourne) the capital of Australia? 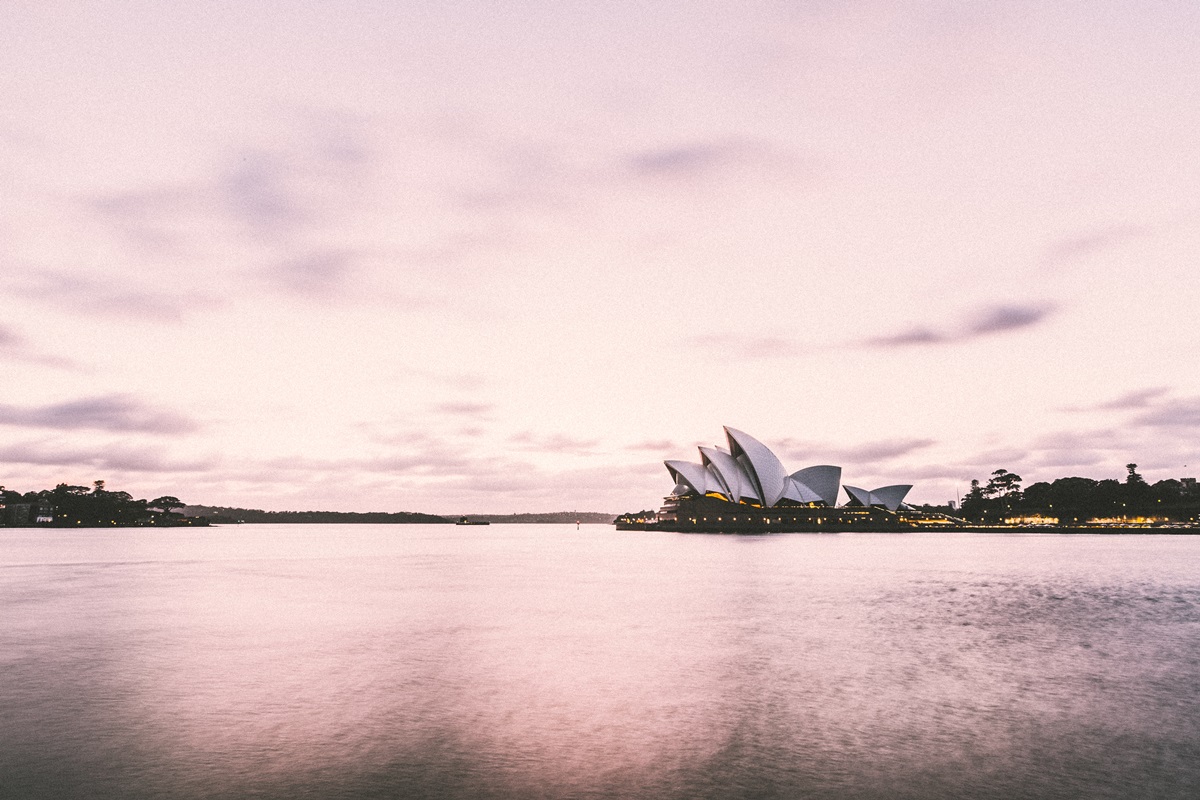 Both Sydney and Melbourne vied for the honor to be the capital of Australia.

The actual capital of Australia is… As a result, in 1908 Canberra was given the role as a compromise. It’s a planned city, like Brasilia and Washington, DC, with its architect selected following an international contest.

Is Istanbul the capital of Turkey?

Yes, it was until 1922, when it was known as Constantinopole.

The actual capital of Turkey is… Ankara, chosen for its central position and to distance the secular government of Mustafa Kemal Ataturk from the former Ottoman rule. Today, Ankara has a population of 5 million people, while Istanbul has more than 14 million people.

Is Toronto (or Montreal or Vancouver) the capital of Canada?

The actual capital of Canada is… Ottawa with three times less inhabitnats than the biggest city Toronto.

Is Zurich (or Geneva) the capital of Switzerland? 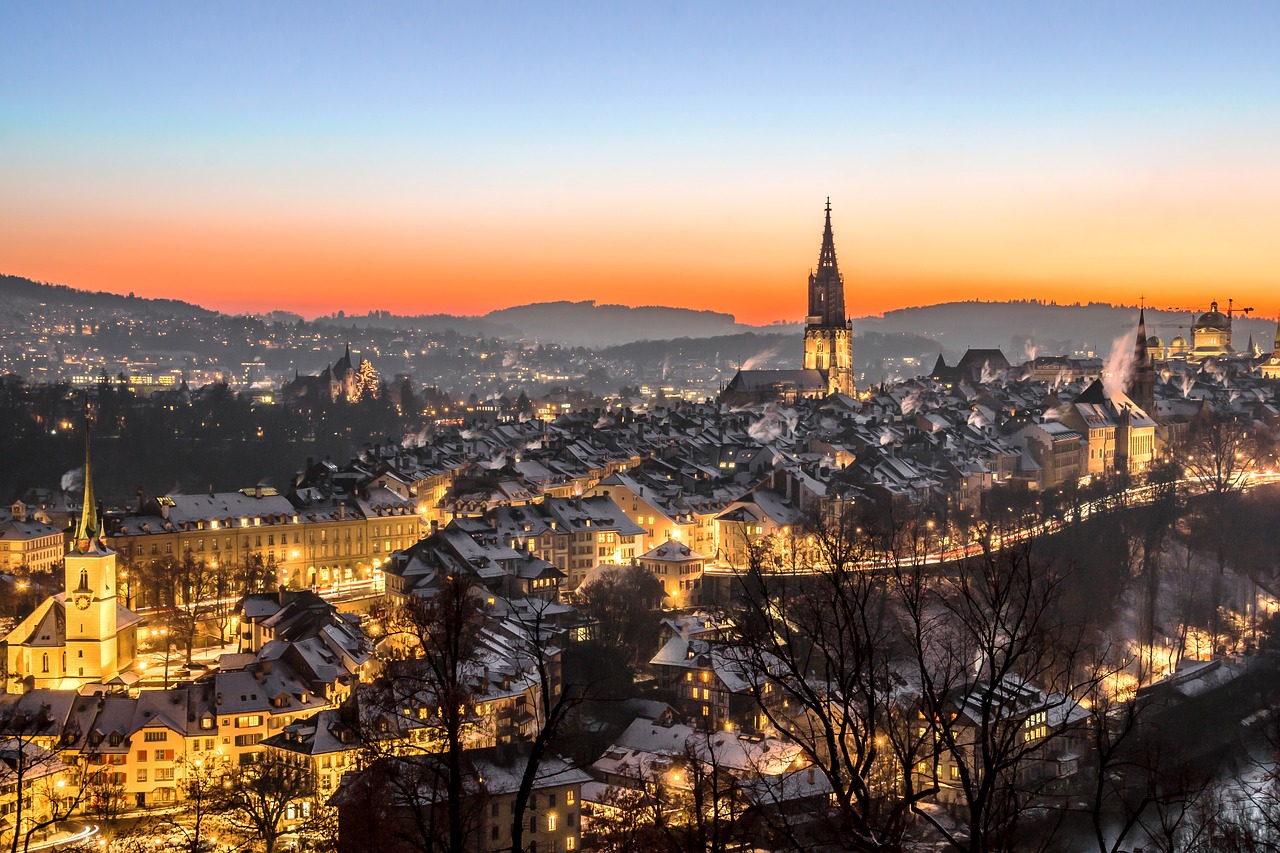 You may have heard of many cities in Switzerland and still its capital may have never come your way.

The actual capital of Switzerland is… Switzerland is a decentralized, federal country that has neither a president nor prime minister. So Bern is the de facto capital referred to as a federal city in Switzerland.

Is Marrakesh (or Fez or Casablanca) the capital of Morocco? 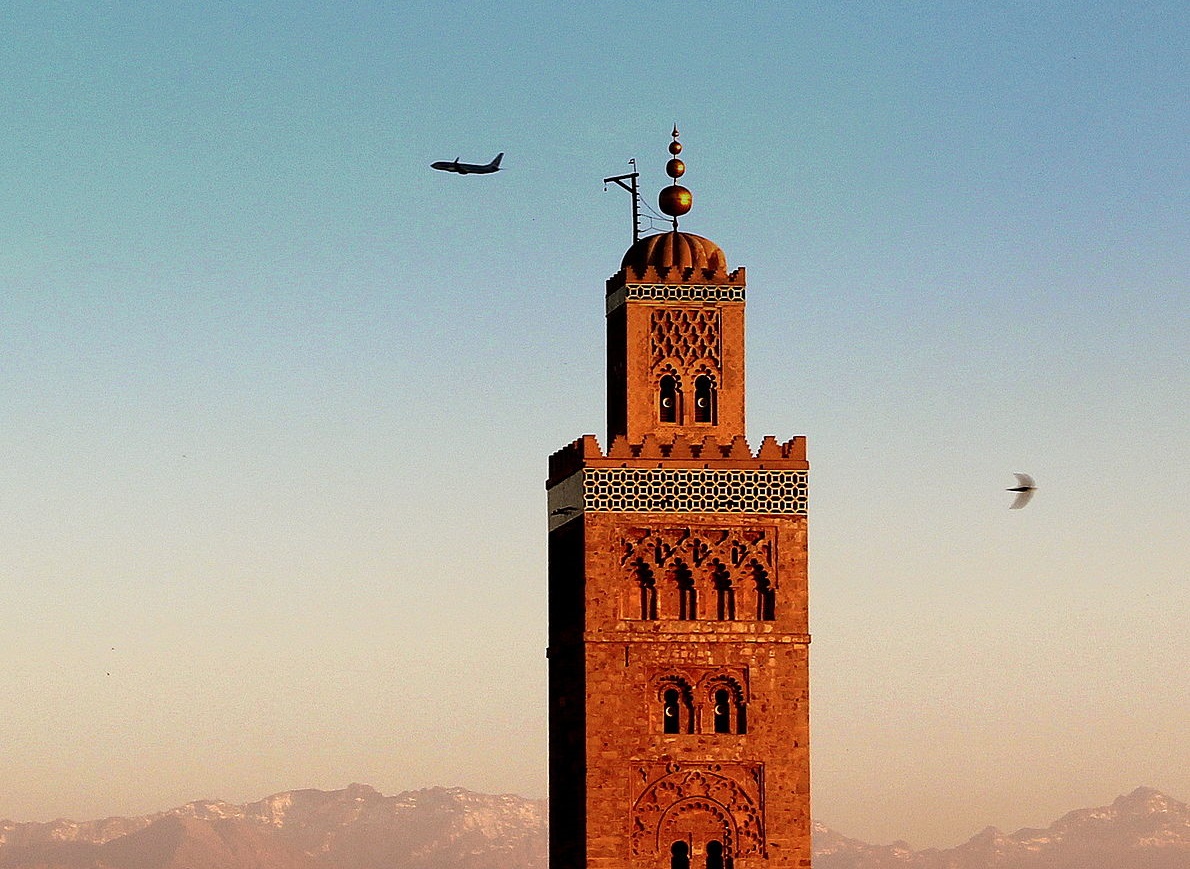 In fact, both Marrakesh and Fez used to be capitals of Morocco, exchanging roles several times. Since medieval times up to the beginning of 20th century Morocco was often referred to as the Kingdom of Marrakesh. Casablanca, on the other hand, is the biggest Moroccan city today.

The actual capital of Morocco is… Rabat. It was chosen as capital by the French who arrived here in 1912 and considered Marrakesh as quite a rebellious city. When Morocco gained its independence in 1956, king Mohammed V decided to keep Rabat as the capital.

Is Johannesburg the capital of South Africa? 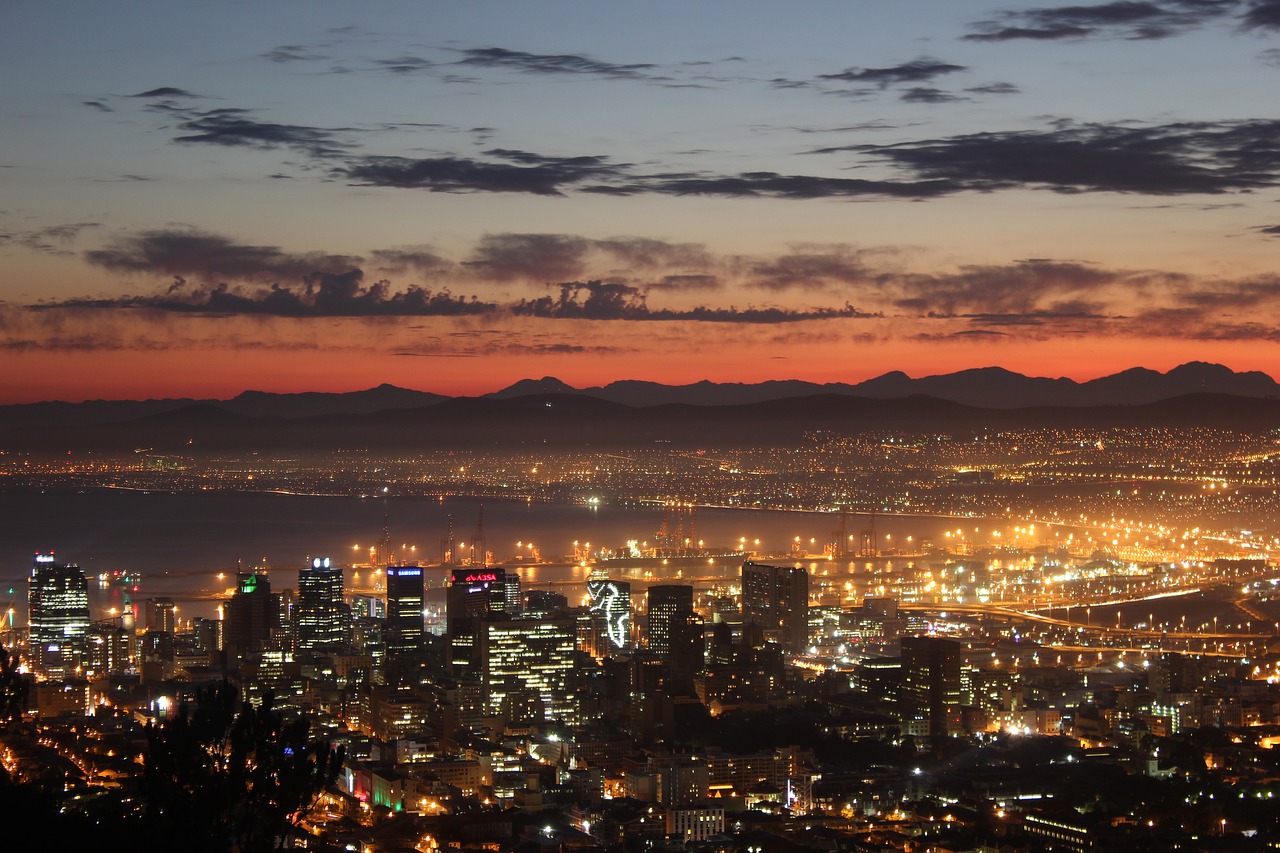 Although Johannesburg is the largest city, it couldn’t make it to any of the three capital positions available in South Africa (executive, legislative, judicial). Instead, those to win the race were…

Is Yangon the capital of Myanmar? 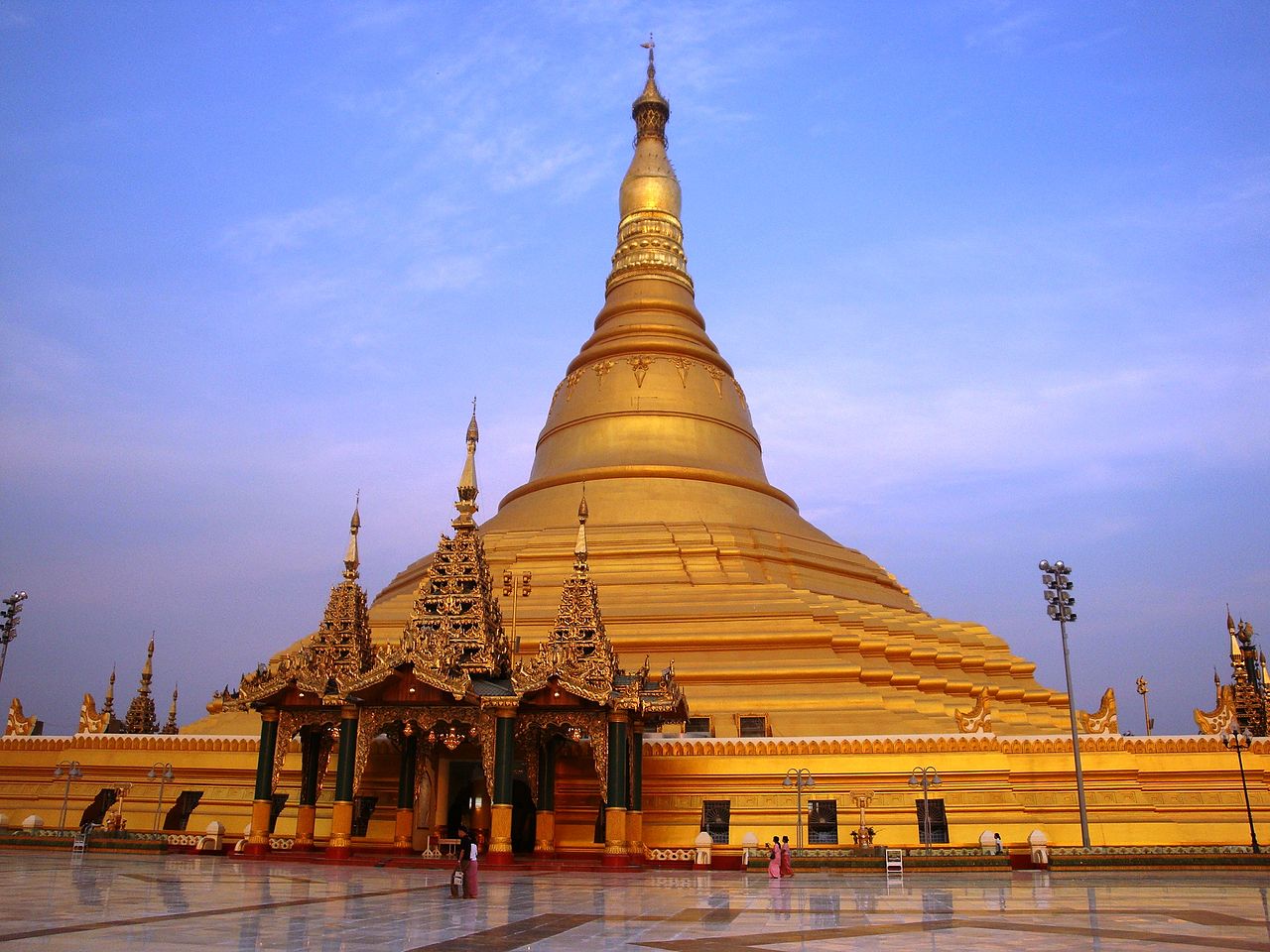 It was until 2006. However, few people heard the news and the majority of travelers still believe Yangon is the capital of Myanmar. At least until they visit the country and discover that…

The actual capital of Myanmar is… Naypyidaw. But don’t worry, there are even people who still haven’t heard the news that Myanmar is the new name of the country formerly known as Burma. 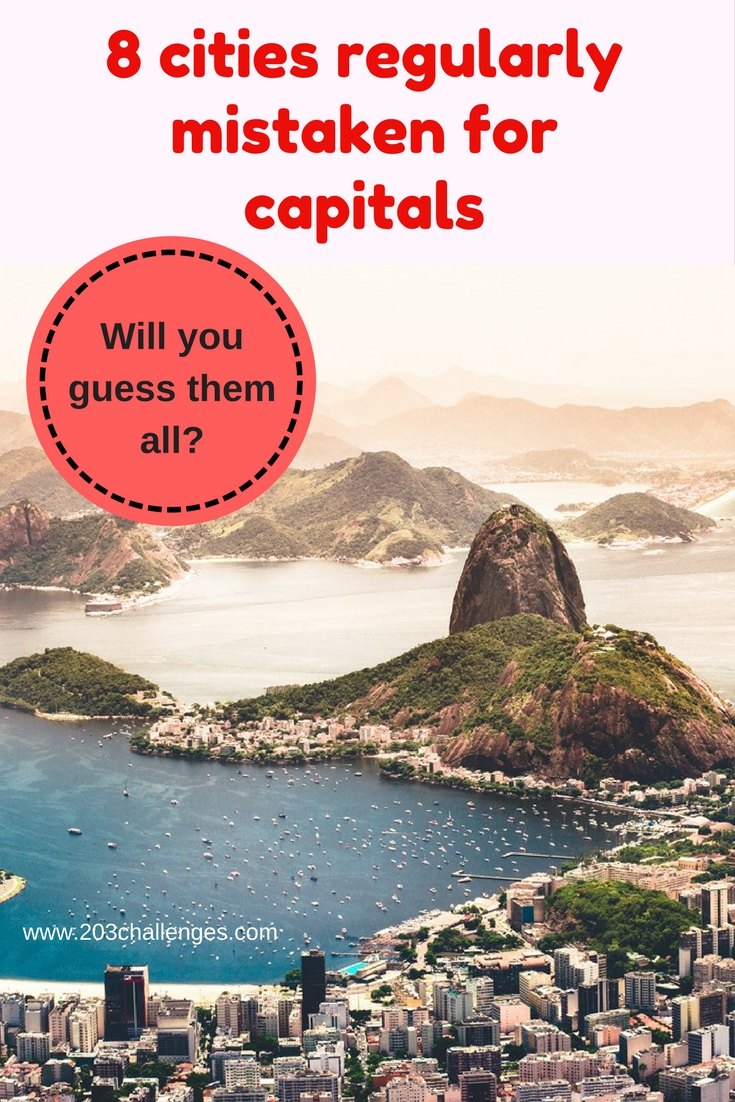