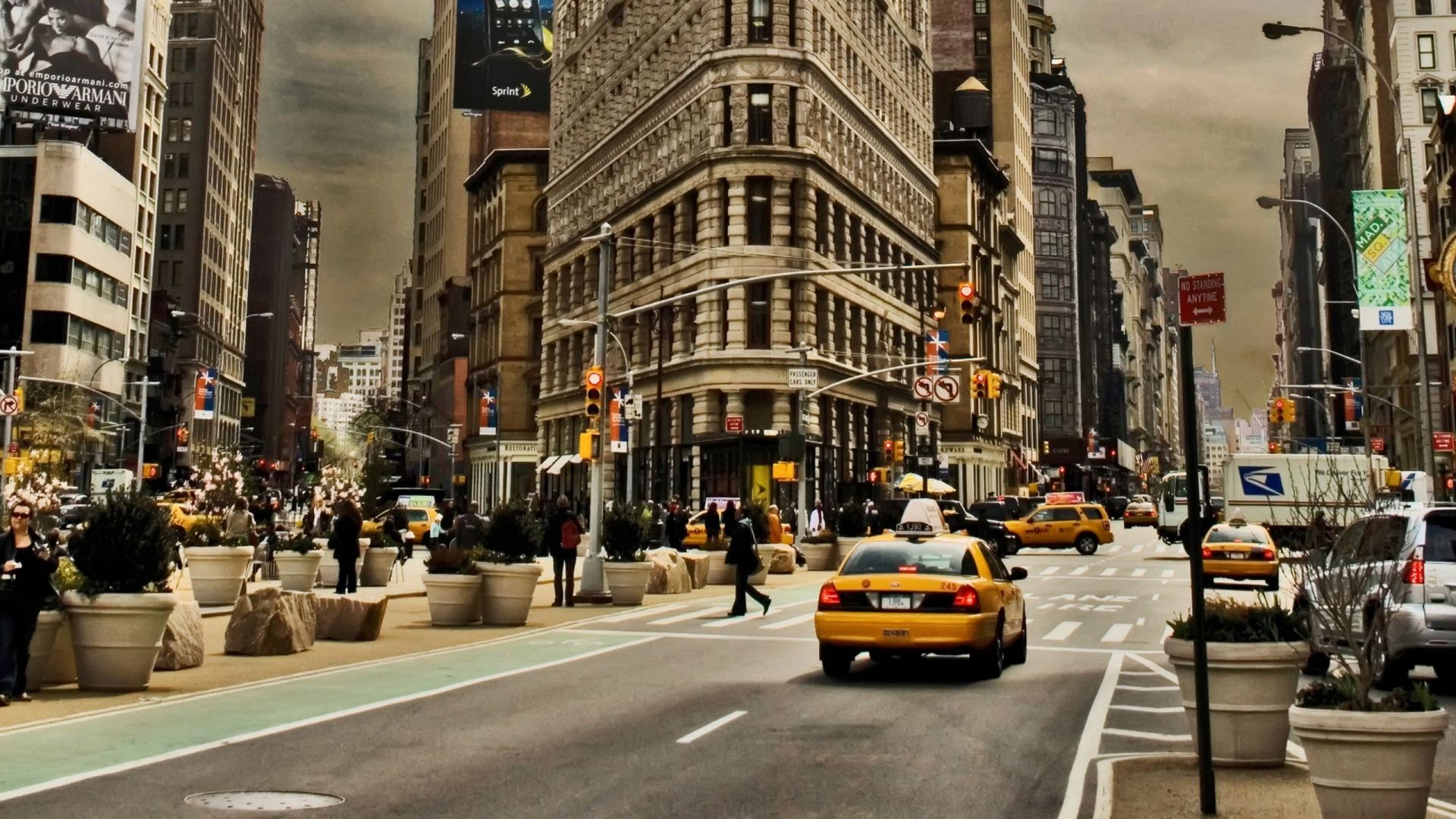 Create your own challenge – the crazier, the better

203 Challenges 0 November 8, 2022 4:06 am
18 unusual lunch break ideas to restart in a creative way
7 free travel tools you may not be using (other than Couchsurfing)
12 midweek mini trip ideas for when you can’t take a day off

The world is full of crazy people who fulfil their own crazy challenges. Many of them are just looking for a reason not to stop in one place. Create your own freaky idea and set to accomplishing it.

Matt Green – He sets himself the goal of walking every street in New York. He also keeps a blog to write about the little surprises and interesting people he encounters as he walks. It all began in 2011 and the challenge has continued for several years. More on imjustwalkin.com.

Graham Hughes – Graham managed to visit 201 countries and territories in the world, without even once taking a plane. His adventure has gone on for almost three years and included a short stay in a Congolese prison, an arrest in Russia and running in Iraq with a gun in his hand. Graham was given a Guinness World Record certificate as a record holder for visiting the most countries in a year without flying (130). More on theodysseyexpedition.com.

Dixe Wills set himself the goal of visiting every place in Great Britain whose name begins with the letter “Z”. The total number is 41. He managed to do it within a year. Then he wrote a book, entitled “The Z-Z of Great Britain”. After he completed this challenge, Dixe traveled Great Britain’s entire sea coast by catching local buses only – 196 buses in six and a half weeks. More on dixewills.com.

Other ideas: Climb every peak on the nearest mountain. Visit all villages that begin with the letter of your first name and take a picture with the village sign. Eat fresh pasta in every town in Italy.

How to be prepared for Unexpected Delays at the Airport 0

Museum of bags and purses Amsterdam 0

It’s proven: speaking in a foreign language drunk is easier 0