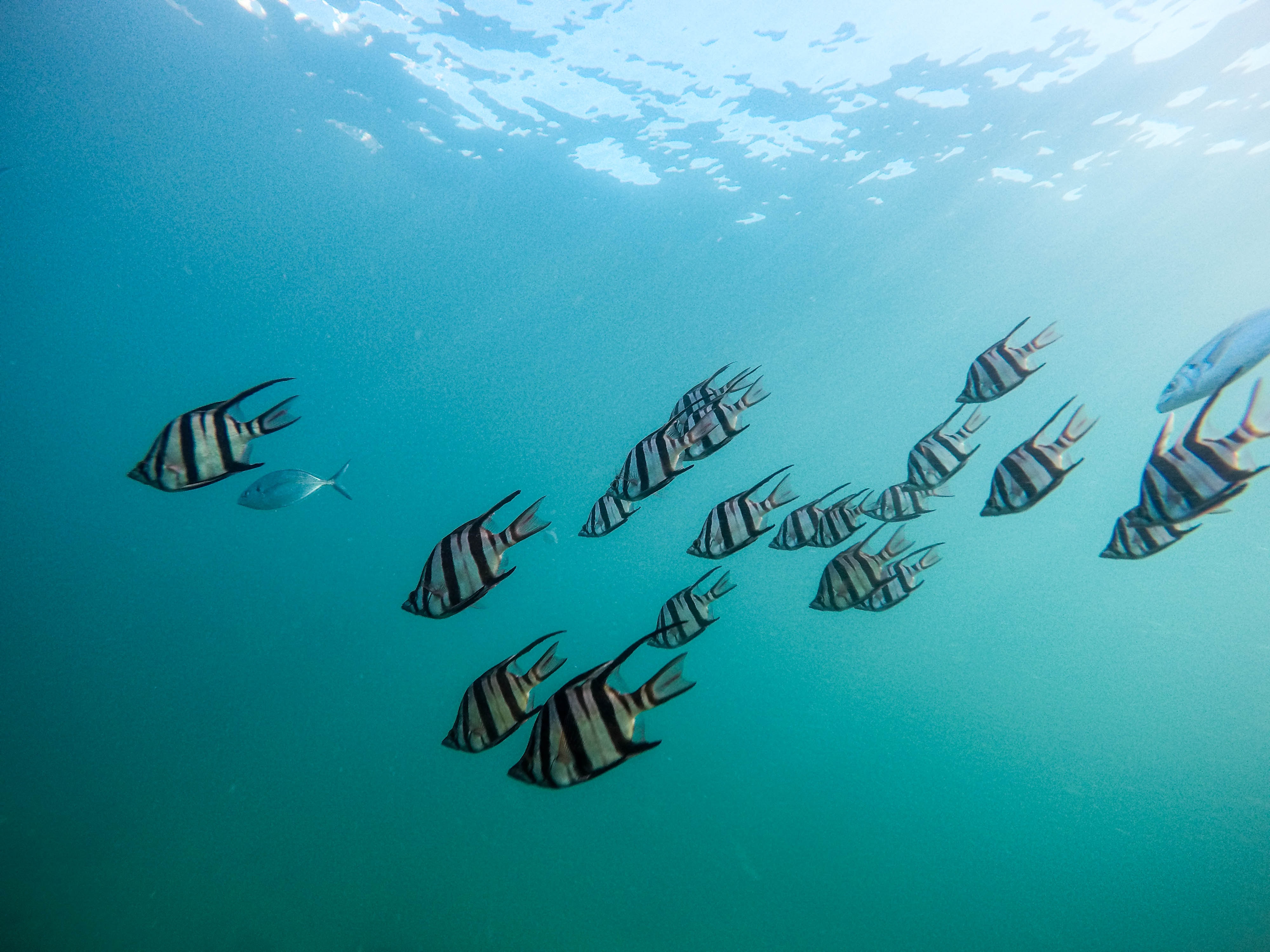 It`s lunchtime. Carefully examining the menu, you crave a fine seafood meal to satisfy your hunger.

But there`s something extraordinary in the picture: you`re five meters below the surface of the North Sea. Sitting in Europe`s first and the world`s biggest underwater restaurant that is situated near the southernmost tip of Norway.

Designed by the Norwegian architecture company Snøhetta, the restaurant named “Under” opened doors at the end of March this year. The award-winning Snøhetta became popular with projects like the Bibliotheca Alexandrina in Egypt, the Oslo Opera House, and the National September 11 Memorial Pavilion.
The restaurant building has an area of about 500 square meters that stretches over three levels and boasts seating capacity for 100 guests. Customers can enjoy an exquisite meal while seeing the surrounding marine life that is visible through the 11-meter panoramic window.

“Under is a natural progression of our experimentation with boundaries,” explains in a statement Snøhetta`s founder, Kjetil Trædal Thorsen, who was quoted by CNN Style.

Half of the building is submerged under water and guests can get into the restaurant through a special glass walkway that serves as a bridge between the coast and the entrance.
As far as architecture is concerned, the building is curved and thick, made of reinforced concrete. According to the senior architect, Rune Grasdal, who spoke to CNN Lifestyle, the goal was to withstand the water pressure and the waves. 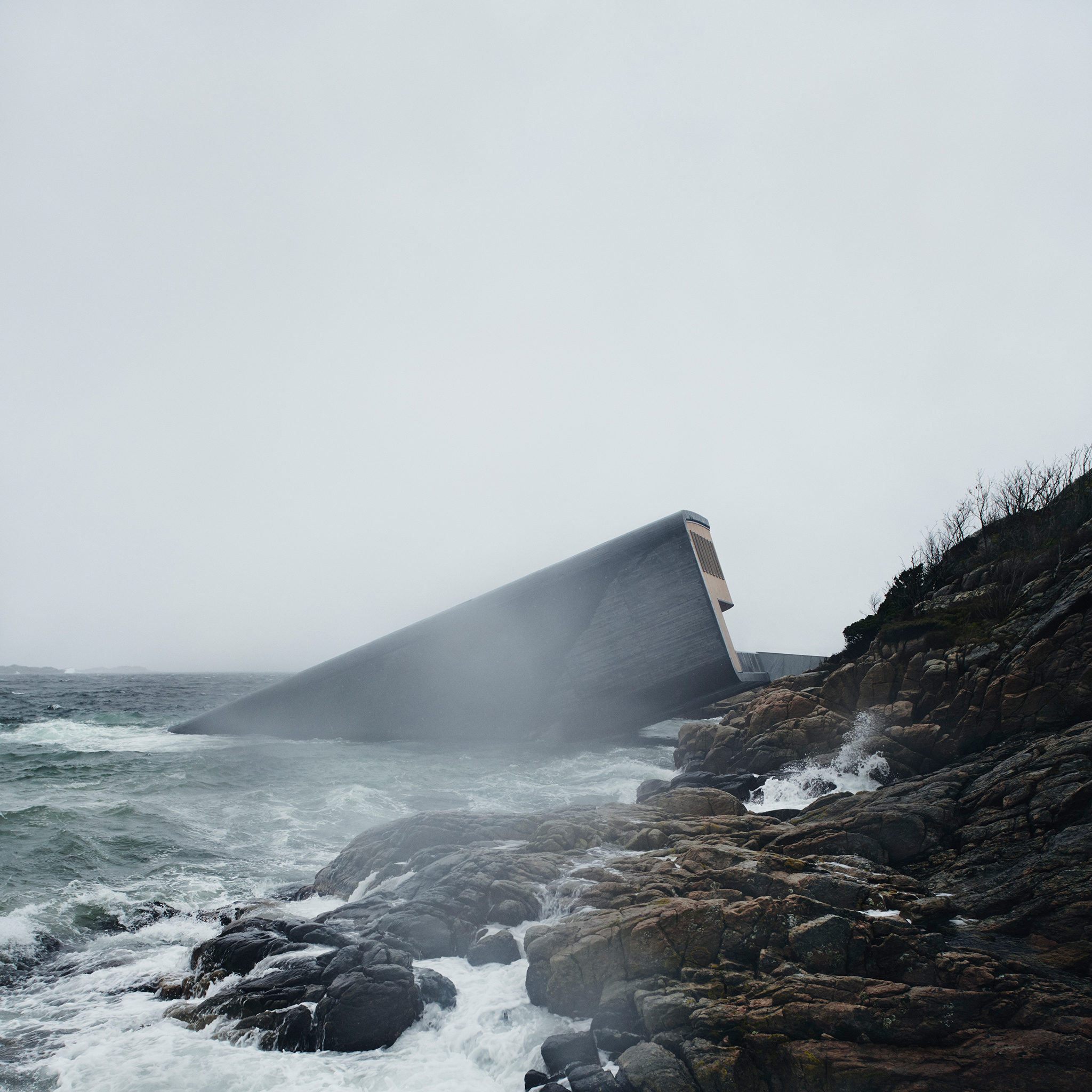 What`s on the menu?

As you might expect, the menu offers lots of fresh seafood, fish and local ingredients. Except for the seafood and fish options, you`ll be able to try seabirds and sheep meat. “Under” is proud of its famous chef – Nicolai Ellitsgaard Pedersen. Pedersen has previously led the gourmet restaurant “Måltid” and worked for the Michelin-starred restaurant “Henne Kirkeby Kro” in Denmark.

However, the atmosphere and the imaginative kitchen come at a salty price – a full 18-course meal can cost up to 3,700 crowns (430 dollars) per person, drinks included.

Underwater restaurants around the world

If dining underwater is your thing, plan a trip to the Conrad Maldives Rangali Island hotel, where the “Ithaa Undersea Restaurant” serves caviar and Maldivian lobsters 16 feet under the sea level.

From chilly Norway through the sunny Maldives and all the way to the luxurious Dubai. The aquarium inside “Al Mahara in Dubai`s Burj Al Arab hotel”  is worth a visit for its splendid views and tasty meal, consisting of tsarskaya oysters and sea salt-crusted sea bass. 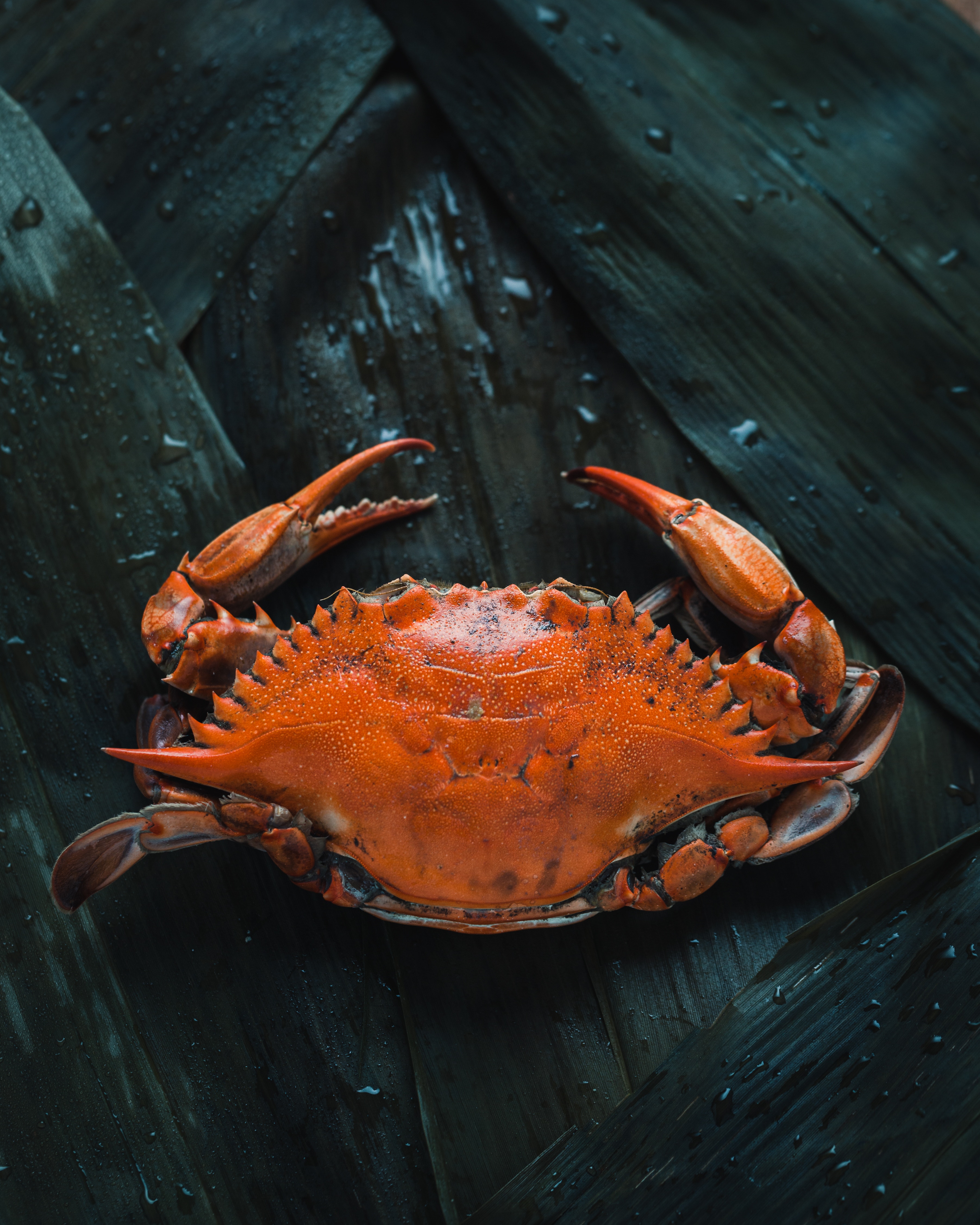 Have you ever eaten in an underwater restaurant? How did it feel? Share your pictures and experiences in the comments down below.

5 Great Reasons to Take a Trip to Tanzania 0