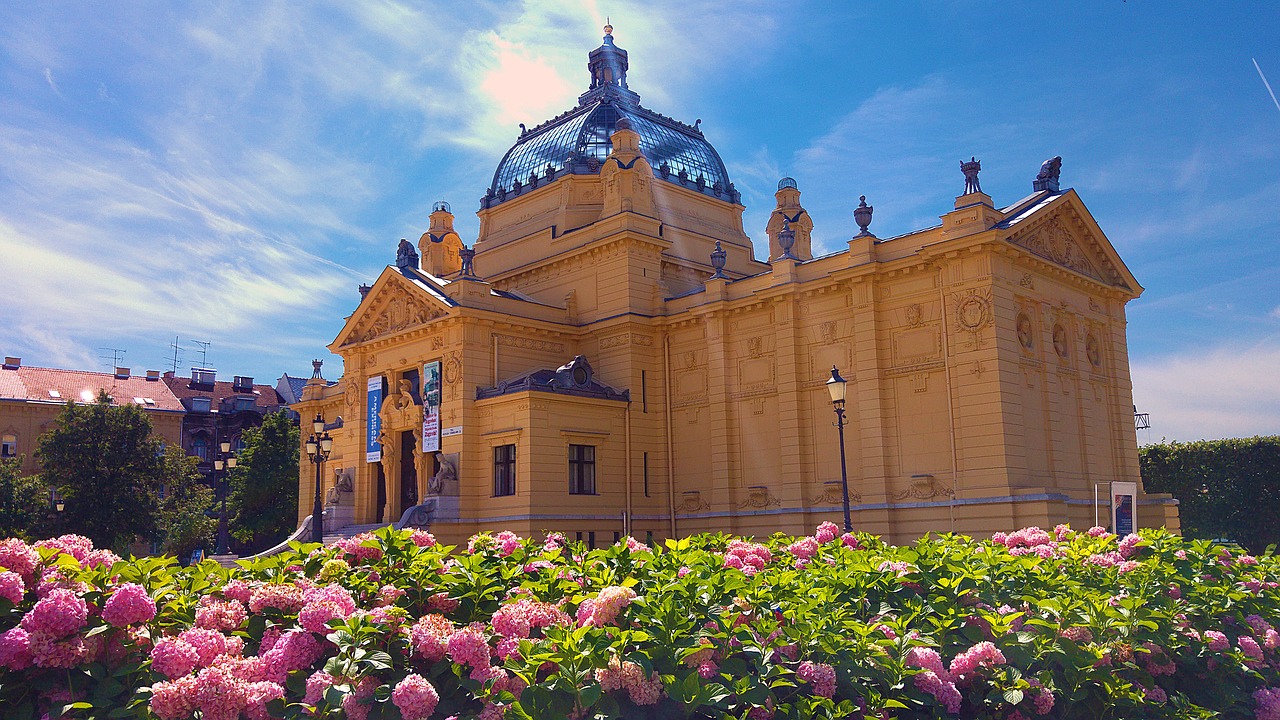 Famous cities through the eyes of locals: Zagreb, Croatia

Nesi Zelenkova 0 December 12, 2019 4:14 am
How to determine the direction using only the sun (and a random stick)
Fancy a bug burger? Go to Switzerland
The one music habit that will change the way you travel

The best way to explore Zagreb is to combine its most famous sites with the secret places only locals can show you. For the first part, you can count on our guide to Zagreb’s best attractions. For the second, let our local – Marco – show you his favorite places.

Only in Zagreb, you can see… The Museum of Broken Relationships.

When I want to take a walk in nature I go to… Sljeme (the highest peak of Medvednica Mountain, just north of Zagreb); Maksimir Park.

Few people know that… Zagreb is a city of dragons and tunnels. Dragons are well-incorporated into Croatian culture – in Zagreb, there are two sculptures of St George slaying a dragon, a reference to the famous myth in which he saved the princess of Silene from the jaws of the beast. Dragons have found their place in many local brands’ logos, too. And there is even a secret society in the city called the “Order of the Brethren of the Croatian Dragon”.

Another mystical element of the city is its secret tunnels. It’s believed that there are underground passages throughout the whole old city – some of them are open to tourists and you can join an organized tour to explore them.

Zagreb is also home to the shortest cable car in the world. The Zagreb funicular is only 66 m (216 ft) long and connects the Upper and Lower towns. 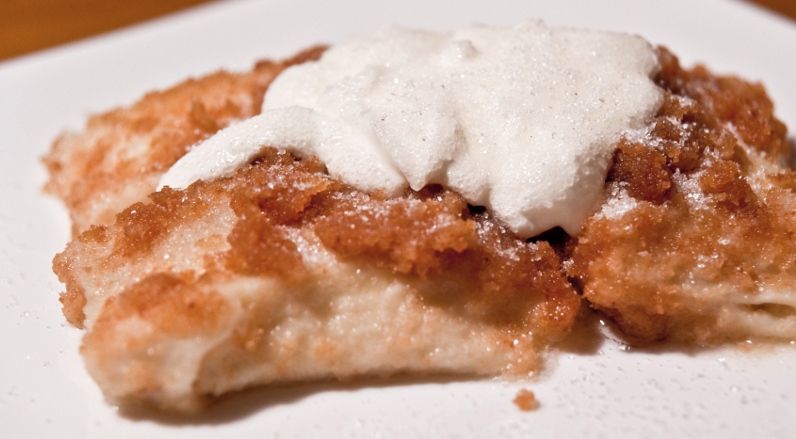 The best place for coffee and cake is… Kava-tava place.

The best view of Zagreb is from… the Zagreb Eye; the Upper Town. 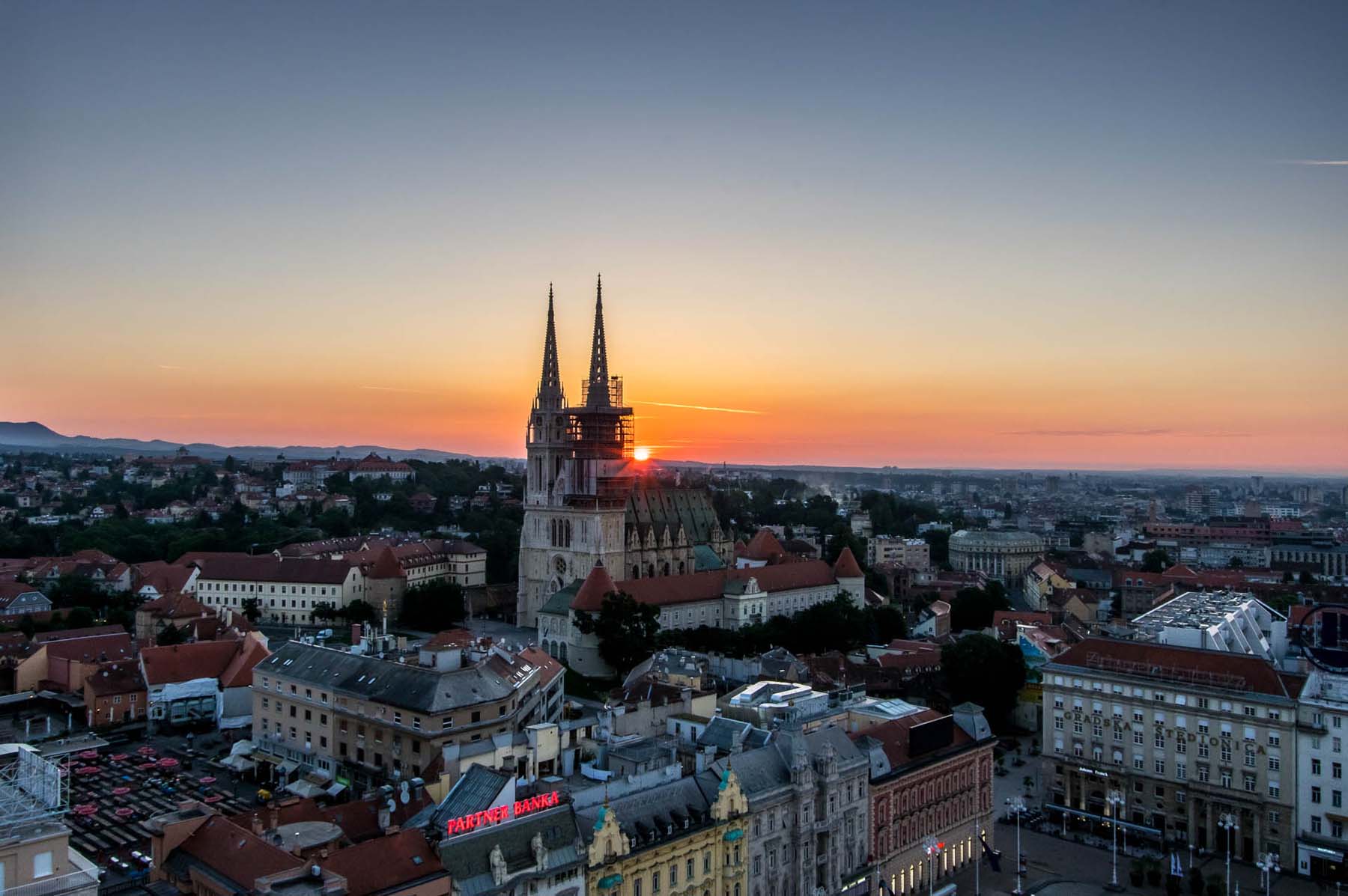 Zagreb as seen from the Zagreb Eye / Zagreb 360°

Whenever I want to enjoy some tranquility I go to…  Zrinjevac Park.

When I was a kid my favorite place to go was… Trg Bana Jelačića (Ban Jelačić Square); the Upper Town. 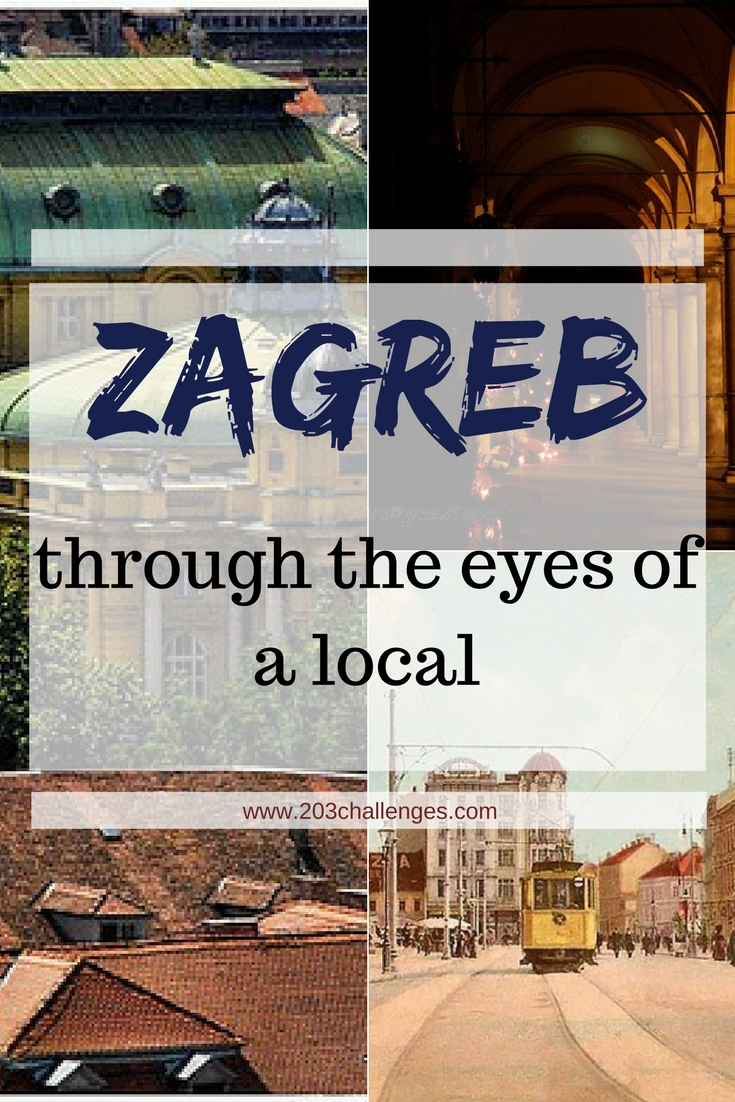