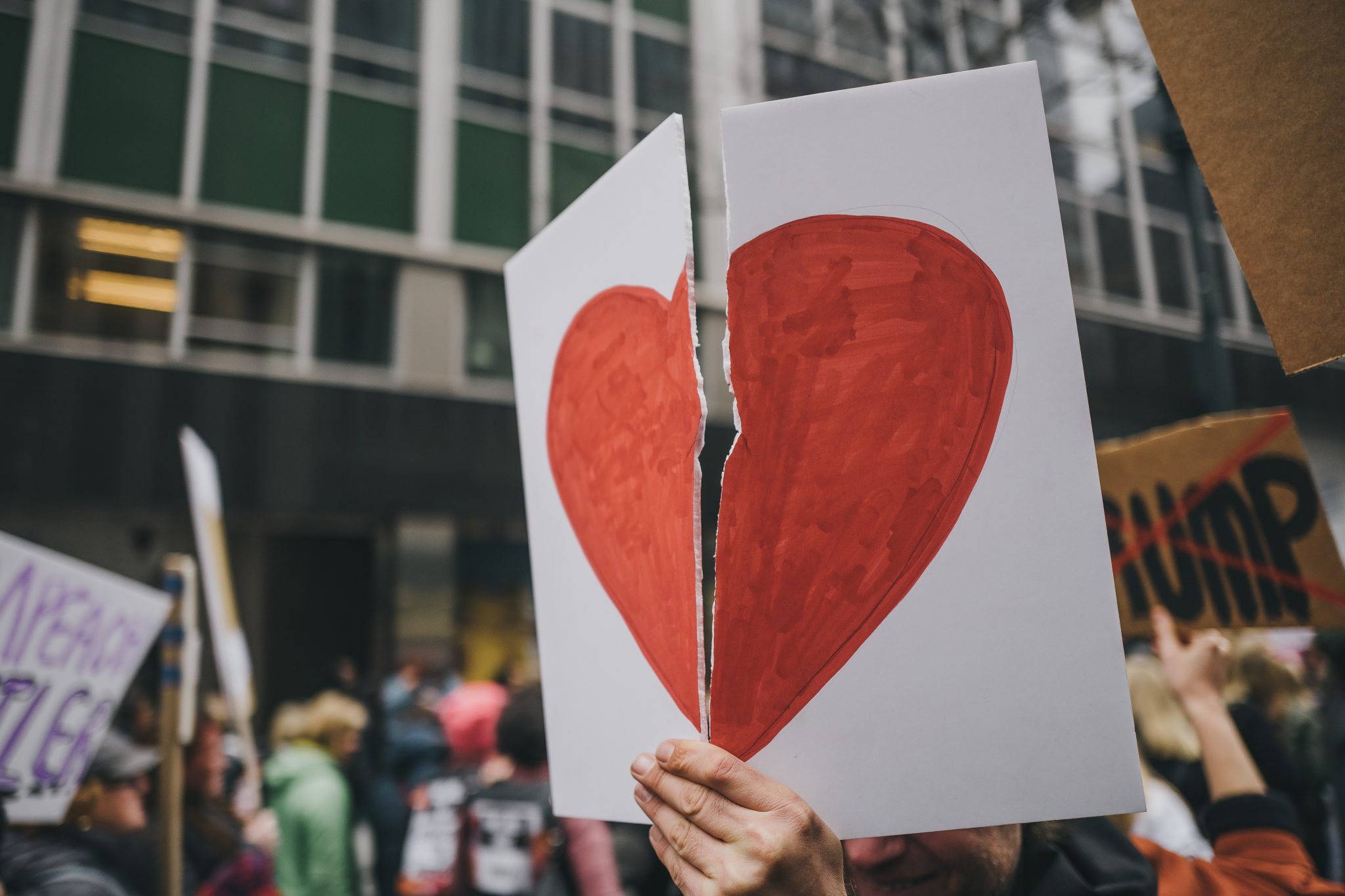 Museum of Broken Relationships: where love goes to die

Nesi Zelenkova 0 January 5, 2021 4:38 am
How to organize a midweek nature escape in 10 easy steps
3 simple ways to make friends with Cambodians
5 travel challenges for a different December

The challenge: share your tale of heartbreak at the Museum of Broken Relationships

It’s strange: one day an iron is just an iron. Then you use it to iron your wedding suit and something happens. It’s still an everyday object, but suddenly it oozes sentimentality, not just steam. When that marriage breaks down and the iron is all you have left, it becomes the object around which you frame the entire story of your failed romance.

These tragic mementos are a dime a dozen in the unique Museum of Broken Relationships in Zagreb, Croatia.

Humanity is built around stories — those we hear and those we tell. This museum is a collection of heartbreak stories shared by people all over the world, each accompanied by an object related to that story.

It all started when the founders — Olinka Vištica and Dražen Grubišić — broke up after a four-year relationship. While they were trying to split up their furniture, they couldn’t decide what to do with all the small things that they didn’t really need but couldn’t throw away, because each of those items had sentimental value, or as they called it, ’emotional heritage’. They often joked that they should open a museum to display those items. Eventually, that’s what they did.

The ’emotional heritage’ of broken relationships

The concept of emotional heritage resonated with visitors. After all, we’ve all experienced loss in one way or another. That said, this museum is not a pity party, but as the founders themselves describe it: an “art concept which proceeds from the assumption that objects possess integrated fields — ‘holograms’ of memories and emotions — and intends with its layout to create a space of ‘secure memory’ or ‘protected remembrance’ in order to preserve the material and nonmaterial heritage of broken relationships”.

The most random objects reveal stories that can make you laugh, like the toaster a woman took when moving out from her boyfriend’s place to teach him a lesson: “That’ll show you. How are you going to toast anything now?”

Or the frisbee that a boy gave to his girlfriend as a second anniversary present.

There are also stories that will make you cry, like the chaplet left behind by a high school sweetheart who died in a car crash, or the little rubber piggy that symbolizes the impossible love between an Israeli girl and a Danish boy who met on an exchange program in the USA.

Then there are those emotionally ambiguous exhibits, like the axe a German woman used to chop up her ex’s furniture, or the stiletto shoe a prostitute gave to a client who turned out to be her long-lost childhood love.

After all the stories have been read and felt, visitors can share their own tale in the museum’s book of confessions.

You can probably guess only by this view which one is our most popular exhibit 😉 . . . #Brokenships #musuemofbrokenrelationships #permanentdisplay #museum #axe #breakupstories #zagreb #croatia #exhibition

The museum’s address is Ćirilometodska 2 in the Upper Town in Zagreb, Croatia.

In the museum, you’ll also find a cozy cafe with a beautiful summer terrace and a souvenir shop with some unique presents to take back home.

In 2006, a second museum of broken relationships opened at 6751 Hollywood Boulevard in Los Angeles.

Pin it for later, when you feel like sharing your break-up stories: 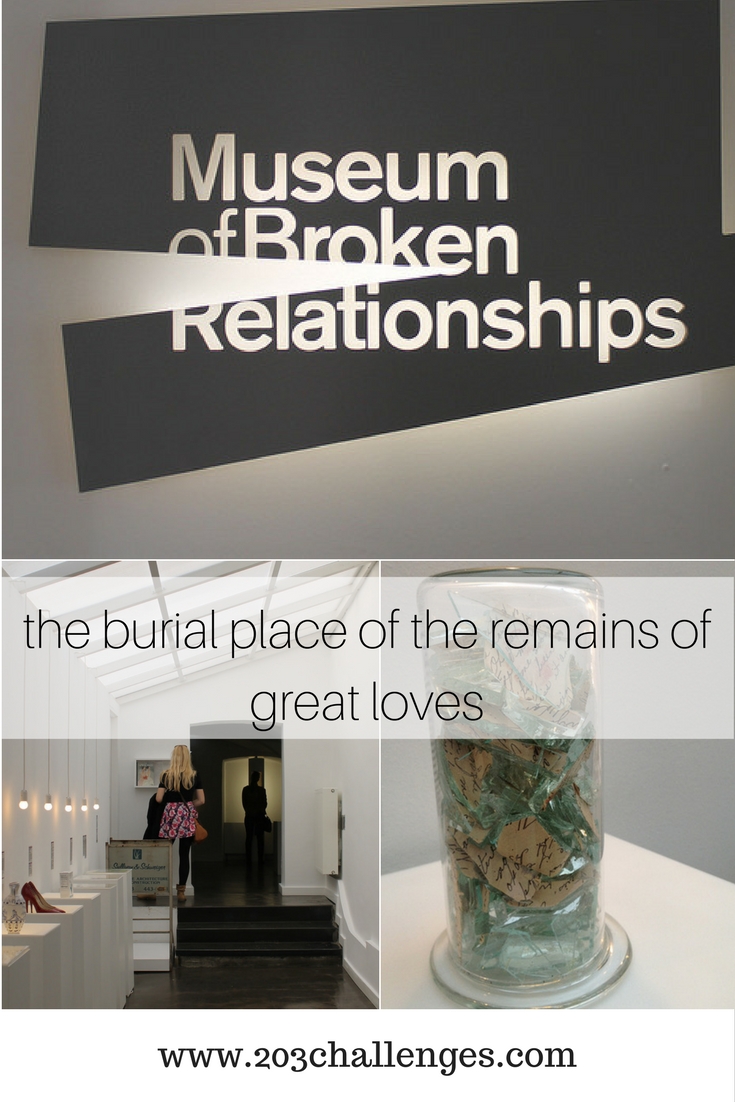 The Greek island of Ammouliani: a secret escape for nature lovers 0