It’s proven: no Facebook for a week makes you happier

Maria Angelova 0 December 20, 2019 4:17 am
Museum of Miniatures, Prague – where the Eiffel Tower is 3 mm high
7 best books about London to read before you visit it
30 signs you have lived in Brisbane for too long

The challenge: spend a week with no Facebook access and see if it makes you feel happier

A brand new cure for bad mood, lack of concentration and social anxiety has been discovered. It’s free, available everywhere (no prescription required) and you can start it right now. It’s called… ‘One week without Facebook’.

Although it sounds like common sense, this was actually confirmed in a recent study by the Happiness Research Institute in Denmark – and it’s hard not to believe the Danish, who are always close to the top in global happiness rankings.

More than 1,000 active daily Facebook users aged between 16 and 76 were separated into two groups. The first group continued with its normal Facebook habits, while the second group was put on a Facebook fast for a week. All participants filled out a questionnaire before and after the experiment to assess various aspects of their lives. 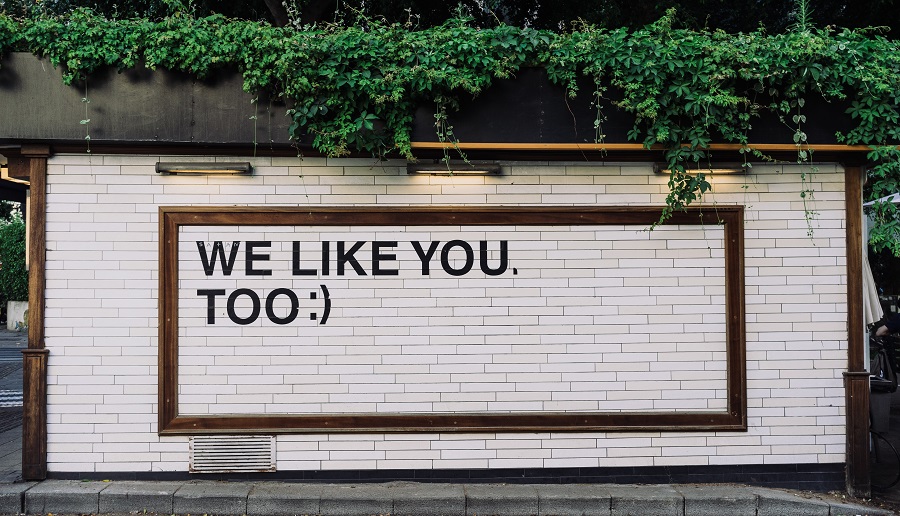 Those who abstained from using the social network reported a range of positive changes in their lives:

A greater sense of overall calm. 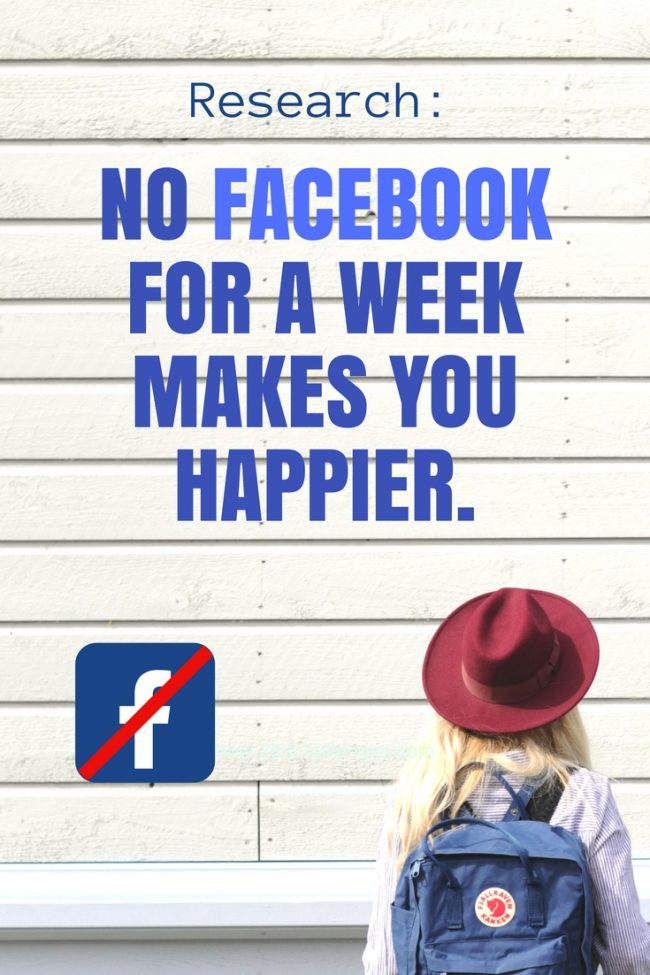 One of the main reasons why ignoring Facebook seems good for our mood and overall happiness is that it gives us a break from the constant desire to compare ourselves to our peers.

“We look at a lot of data on happiness and one of the things that often comes up is that comparing ourselves to our peers can increase dissatisfaction,” explained Meik Wiking, CEO of the Happiness Research Institute in Copenhagen.

The next big challenge for researchers is to determine how long the positive effects last.

“I’d like to try for a year, but we’d have to see how many volunteers we get for that,” Wiking said.

Fact! The surprising secret to a happy vacation!

10+ facts about travel, backed by science

6 Facts About Personal Jet Traveling That You Need To Know

5 little-known spots in Lisbon (shared by a local) 1

Unique travel challenges during the pandemic 0