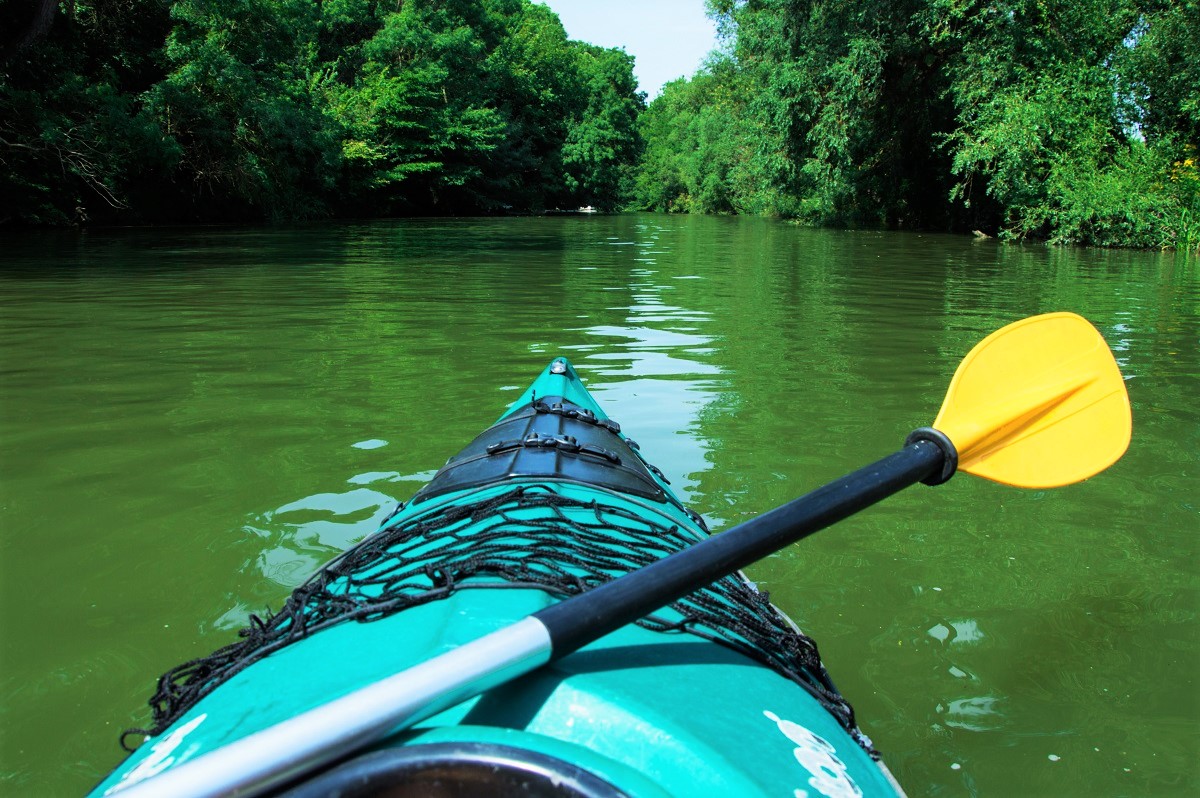 To cross Europe by kayak, join this epic challenge (even for a mile)

Maria Angelova 0 August 15, 2022 8:29 am
8 mini-adventures to take you out of your comfort zone
How to plan a grand adventure – step by step
Get your adrenaline pumping at Adventure Outdoor Fest in Jerma Canyon

When you come up with a great adventure, you have to live for it. You don’t need plans or sponsors – just have an idea and then try your hardest to make it happen!

That’s what Ben Pike told me when I asked him about his upcoming adventure – kayaking across Europe in a double kayak where everyone is welcome! Yes, you read that right; if you are somewhere on the route, you are invited to join.

The plan: Kayak from the coast of Holland to the Black Sea, crossing the whole of Europe by river over about three months. Thanks to the canal system in Europe there exists the unique opportunity to cross the entire continent by river.

When and where: Ben is arriving in Amsterdam on Wednesday, August 16, and he plans to buy a two-person kayak as quickly as possible and head southeast towards Germany. Ben will have a free space in the kayak and he invites anyone who wants to join him for part of the trip.

“It won’t all be beautiful scenery and butterflies, but if you like a challenge, want to push yourself and love storytelling, then get in touch! Also, if anyone lives on route and could offer a shower/a place to stay/or even just wants to come say ‘hey‘, then I’d love to hear from you!” says Ben. 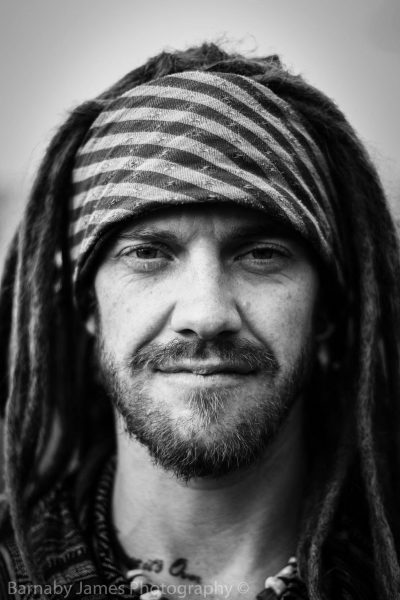 A short background: Ben is not an adventure newbie – his last trip was 17,000 km around India in a tuktuk that Ben turned into one of the world’s first camper-tuktuks… Before that he cycled a tandem bicycle from England to China, picking up anyone who wanted to join along the way. Before that he built a raft to sail from the Caribbean to South America. So… are you ready?

The most creative way to fill potholes 0