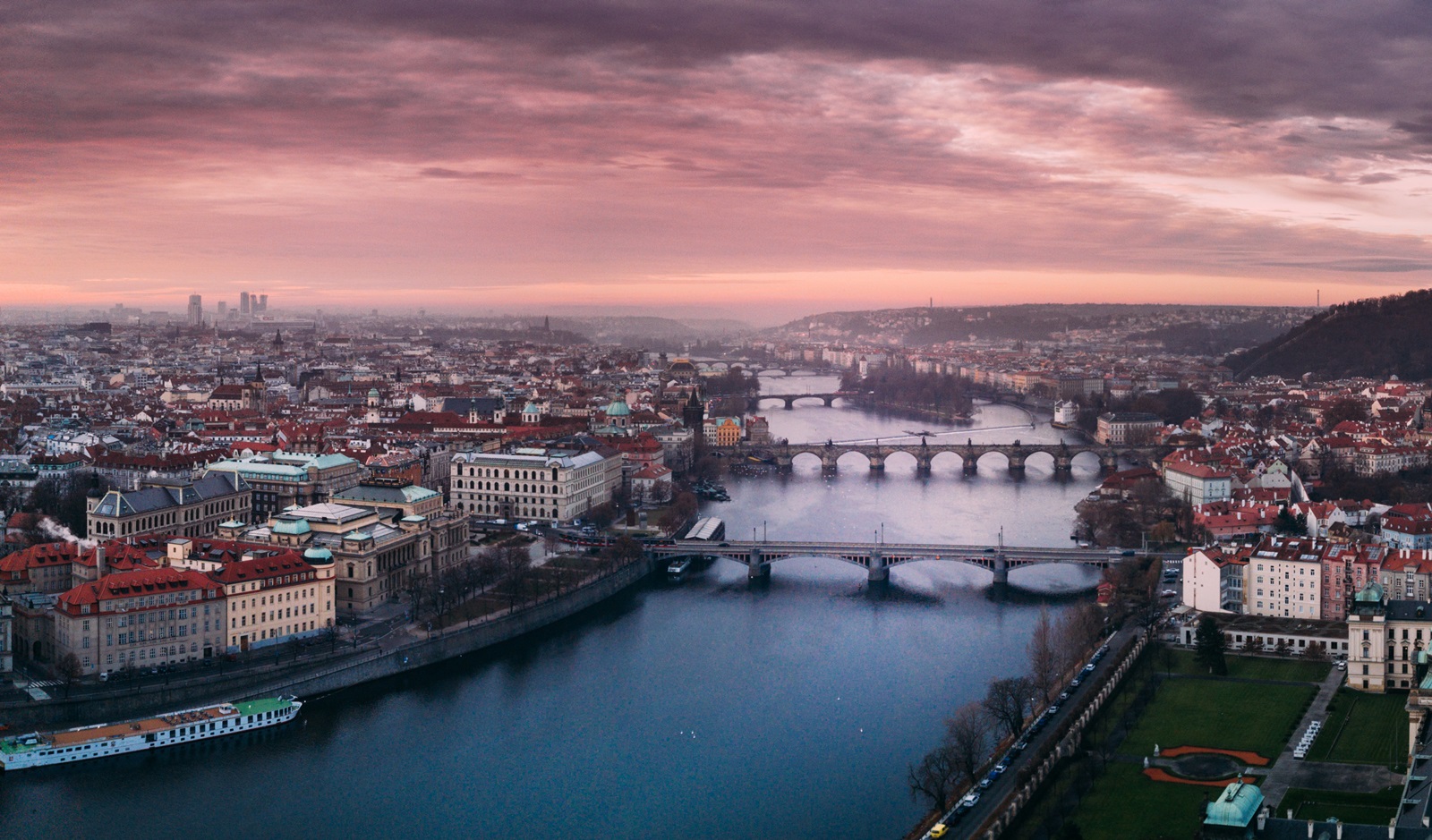 10 fun facts about Prague to know before you visit it

Maria Angelova 1 May 16, 2022 8:17 am
Top 3 Foodie Experiences in Malta
Madrid’s Golden Triangle of Art: the highlights (part two)
Niš, Serbia: 6 fun and unusual things to do (for very cheap or free)

We challenge you: Discover some of Prague’s secret stories

Even if you think you know it well, Prague is ready to knock your socks off with its crazy stories from the past and present. Here are some of our favorite fun facts about the capital of the Czech Republic, which will enrich your trip.

1. According to the Guinness Book of World Records, the largest castle in the world is in Prague. With the incredible area of 18 acres, ladies and gentlemen, this is the Prague Castle!

2. After the murder of John Lennon in 1980, a portrait of the rock star was drawn on the wall opposite the French Embassy in Prague. Although the wall was repainted numerous times after that, until today it’s been known as the John Lennon Wall, always covered in quotes, images, and lyrics from his songs. It is located in Mala Strana. Read the full story of the John Lennon Wall in Prague.

3. Every hour the Prague Astronomical Clock strikes but not in a way you would expect. A whole procession sets off including the Twelve Apostles and Death and finishing off with a golden rooster crowing. The clock can also give you accurate information about the day of the year, the zodiac signs and the Medieval perception of the Universe with the Earth in its center.

4. Speaking about the Astronomical Clock, it’s good to know that Prague is not the only place you can find it. There’s a replica of the building thousands of miles to the East – in Seoul, South Korea. The Korean twin of the Clock serves as a restaurant and expo center.

5. The Jewish Quarter of Prague was not demolished in World War II. The legend goes that the reason was that Hitler planned to retire in Prague. He wanted to turn the Josehof Quarter in a museum, dedicated to an extinct race.

6. Charle’s Bridge was inaugurated at 5:31 in the morning on July 9, 1357. The reason behind this peculiar decision is that the king at the time was a maniac when it came to astrology and numerology. He believed it would be a good fortune if he arranged the numbers symmetrically: 1-3-5-7-9-7-5-3-1.

8. Both loved and hated, the TV tower is probably most famous for its black crawling babies – sculptures by David Černý. Very few people are aware, however, that there’s a one-room hotel in the tower with an amazing view over Prague from 70 m.

9. Rumor has it that after one of their first major concerts in post-communist Prague the members of Rolling Stones liked the Prague Castle so much that they wanted to pay to make it more beautiful at night. They shared their idea with the former Czech president Václav Havel, who explained to them that the country had more serious problems to cope with. The band members offered to pay for art night lighting for the castle. So, $32,000 later, their stage light technician created the lighting of the castle, still in use today.

10. Prague was the first post-communist country to have a Michelin-star restaurant.

Read more: Museum of Miniatures, Prague: where the Eiffel Tower is 3 mm high

Brazil: 10 fun facts that you quickly get used to

11 facts about the Eiffel Tower you probably didn’t know

Sziget: the festival island of the Danube 1

The Art of Being Human: Three Real-Life Travel Stories 0