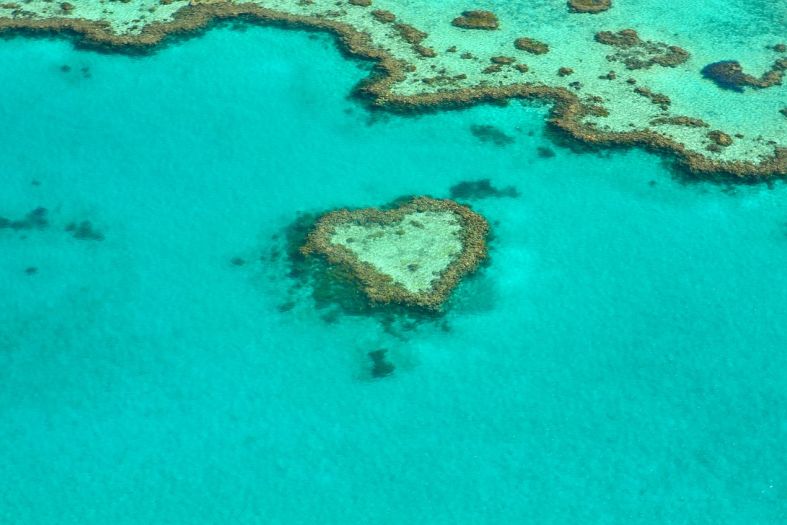 25 geography facts that are unbelievable but true

203 Challenges 0 May 19, 2020 11:32 am
7 cities to get lost on purpose
Drive along the most scenic winding roads in the world
10 Fun Travel Challenges to Try While in Brisbane

25 fun and strange geography facts that prove that we live in a fascinating world.

1. Africa is the only continent situated in all the four hemispheres – the western, the eastern, the northern and the southern.

3. The Greek national anthem consists of 158 verses. It is not known if there is a Greek who can sing them all by heart.

4. There is not a single river in Saudi Arabia.

5. The shortest place name in the world is Å. Villages with this name can be found both in Norway and Sweden. In the Scandinavian languages “Å” means “River”.

8. Dust from Africa can reach as far as Florida.

10. There is a heart-shaped coral reef in Australia.

11. Cuba is the only Caribbean country that has a railway.

12. The biggest pyramid in the world is not in Egypt but in… Mexico. It is called Cholula and is currently covered in grass.

13. All the gondolas in Venice must be black unless they are the property of a high-ranked official.

14. The name of Canada comes from the St. Lawrence Iroquoian word kanata or canada, meaning village or settlement.

15. The Transsiberian Railway in Russia crosses 3901 bridges along its way.

16. The Philippines Archipelago consists of 7107 islands.

17. Around 90% of the world population lives in the northern hemisphere.

18. Until 2002 there was an agreement between Monaco and France that if the principality doesn’t have a male heir, Monaco would lose its independence.

19. It’s forbidden for airplanes to fly over the Taj Mahal.

22. Amman – the capital of Jordan, used to be called Philadelphia.

23. If a man gives a woman a compliment in Togo, he should marry her.

24. Until almost the end of the 80’s there was not a single phone in Bhutan.

Hiking in Bulgaria: see the view from Koncheto Ridge in Pirin Mountains 0

7 unique and free things to do in Berlin 0