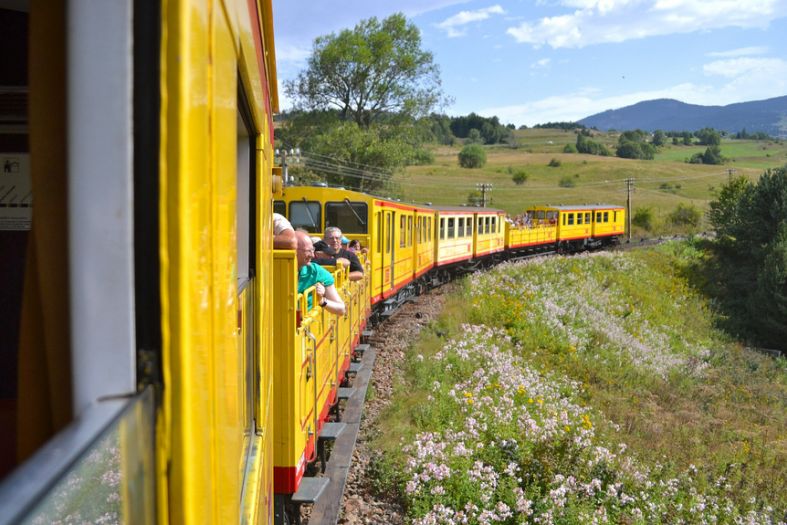 203 Challenges 0 March 11, 2022 2:37 am
The lighthouse at Cape Shabla – the easternmost point of Bulgaria
Militza Zikatanova – the story of an inspiring wine enthusiast
3 secret Bulgarian villages for true explorers

We challenge you: Ride a children’s railway even if you’re not a child any more

Travelling by train is one of the most exciting adventures you experience as a child. Choo-choo, creaking rails, swaying to the left and right, enjoying the constantly changing view through the window, running around the compartment (and why not in the whole train)…

On to the railway top 5:

This narrow-gauge train is pulled by two legendary steam engines – the Norfolk Hero and the Norfolk Heroine. This adventure on rails is a favourite fun time for the families visiting the North Norfolk coast.

The Children’s Railway in Budapest was built after the WWII and initially it was called the Pioneer Railway. The train is driven by children under the supervision of an experienced adult engine-driver. The kids are also in charge of the ticket sale, the timetable and the traffic management. In other words, a real children’s kingdom. There are 7 railway stations along the route. 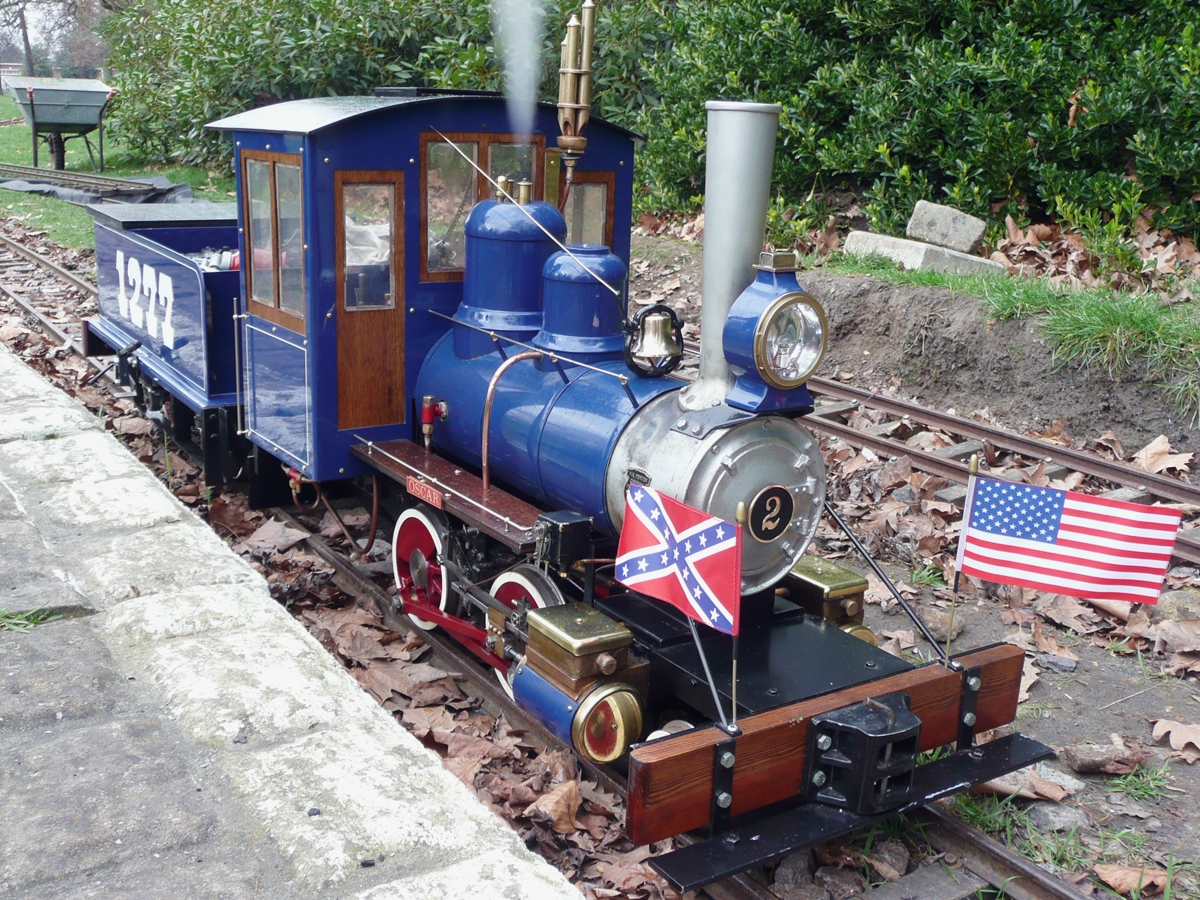 Miniature is the best word to describe this railway located at the British Brockwell Park. The track-gauge is only 18.5 cm wide. The train runs from Herne Hill (London) to the Brockwell Lido outdoor pool, and the other way round. Both kids and adults are welcome to take a ride. The railway is open from March until October. 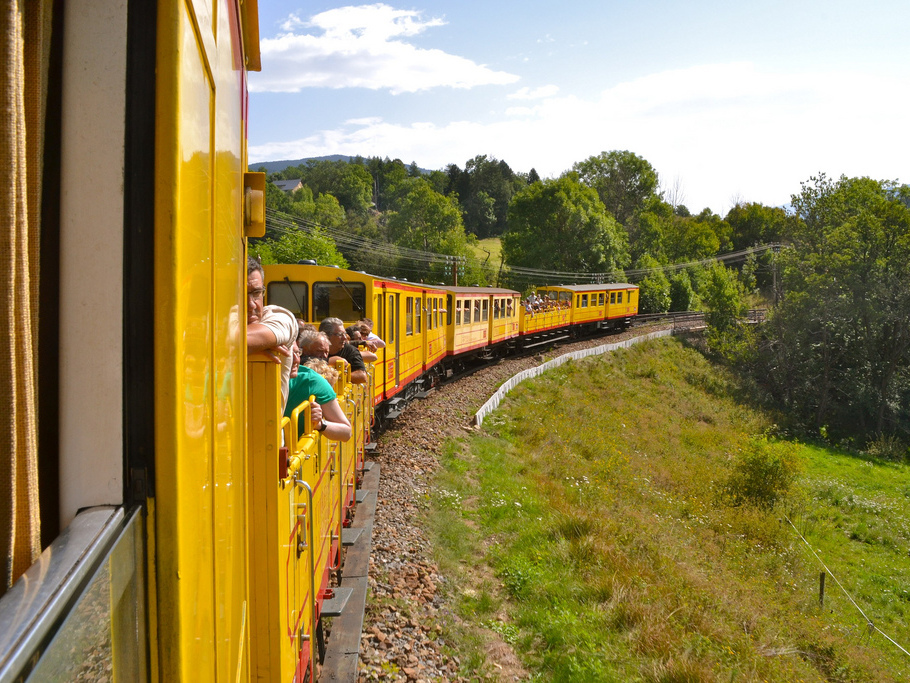 Well, this is not a train designed especially for kids but it is yellow and has panoramic coaches during the summer, and we are absolutely sure that every child will fall in love with it! In fact, the Little Yellow Train runs a regular route of the French railways, which starts from Villefranche de Conflent, located 50 km away from Perpignan. The most picturesque part of the route is in the beginning when the little yellow train is rolling and winding through woods, precipices, streams and two viaducts. At the final railway station in Latour-de-Carol you may take a more new-fashioned train to Toulouse or Barcelona. The route is 63 km long.

Fare: Return ticket EUR 41, or you may buy a return ticket to a previous station at the price of EUR 6.60. 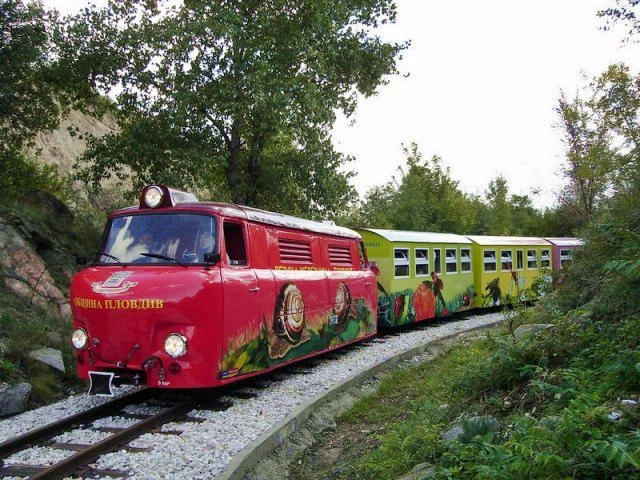 This is one of the last functioning children’s two railways in the country. It is situated at the foot of the Mladezhki Halm Hill. The train is comprised of an engine and three carriages. The one-kilometre route passes through a bridge, which is built over a walkway, a level crossing with barriers and a tunnel. Right after the tunnel comes one of the funniest experiences for the passengers – going up the trestle, which is in the form of the number six. Next comes the Snow White station, and then the final Panorama station. At the Panorama station there is a brief break and the passengers have the chance to enjoy the incredible nature of the hill.

Useful information: The children’s railway in Plovdiv is closed on Monday and Tuesday. The first run is at 10:30 a.m., the last one –at 4:30 a.m.

Would you run these crazy marathons? 0