8 quotes about Milan that explain why people love it

Maria Angelova 0 October 17, 2021 4:58 am
10 Masterful Tips for Your Next Road Trip
5 Best Places To Visit In New York
8 mini-adventures to take you out of your comfort zone

If you read carefully the next quotes about Milan, you will notice that far too many famous people wished to die in the iconic Italian city for the love they had for it. Here’s a pick of our favorite words about Milan:

1. My cousin Francis and I are in perfect accord – he wants Milan, and so do I. – Charles V [Charles V and Francis I of France took hold of Milan and Lombardy several times in a row between 1515 and 1525]

2. In Paris, choosing a dress is a monumental decision. In Milan, it’s a kick. – Chris Dee 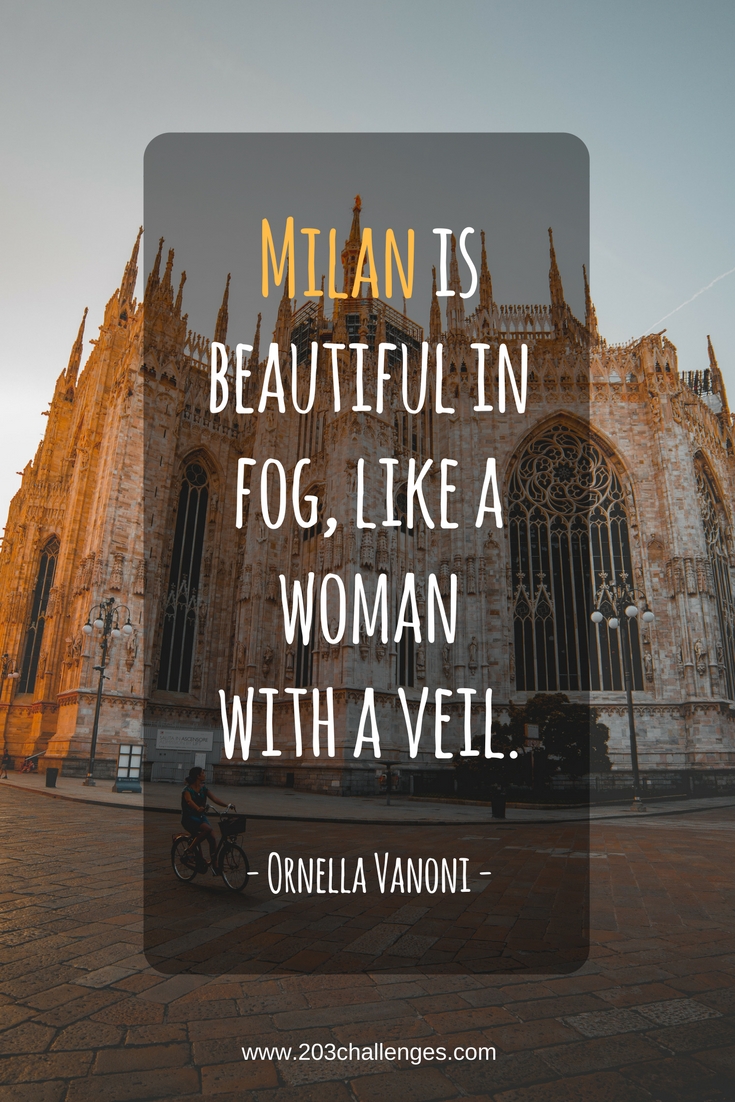 4. Retire me to my Milan, where every third thought shall be my grave. – William Shakespeare

5. Milan. What a beautiful place to die. – John Carradine

6. Milan is a true metropolis: strong and fearless but welcoming, too. Little by little, I came to realize that I could become someone here. – Giorgio Armani

7. In Milan, everything is regulated by money. They say “cappuccio” in bars instead of “cappuccino” to save a syllable. – Enzo Biagi

8. I went daily to the cathedral of Milan, that singular mountain which was torn out of the rocks of Carrara. I saw the church for the first time in the clear moonlight; dazzlingly white stood the upper part of it in the infinitely blue ether. Round about, wherever I looked, from every corner, upon every little tower with which the building was, as it were, overlaid, projected marble figures. Its interior dazzled me more than St. Peter’s Church; the strange gloom, the light which streamed through the painted windows – the wonderful mystical world which revealed itself here – yes, it was a church of God! – Hans Christian Andersen

8 UNUSUAL THINGS TO DO IN MILAN – A SECRET PLACES GUIDE

Loading...
Newer Post
6 Fascinating Places In Turkey That You Shouldn’t Leave Without Visiting Them
Older Post
9 fun facts about Vienna to know before you visit it

25 geography facts that are unbelievable but true 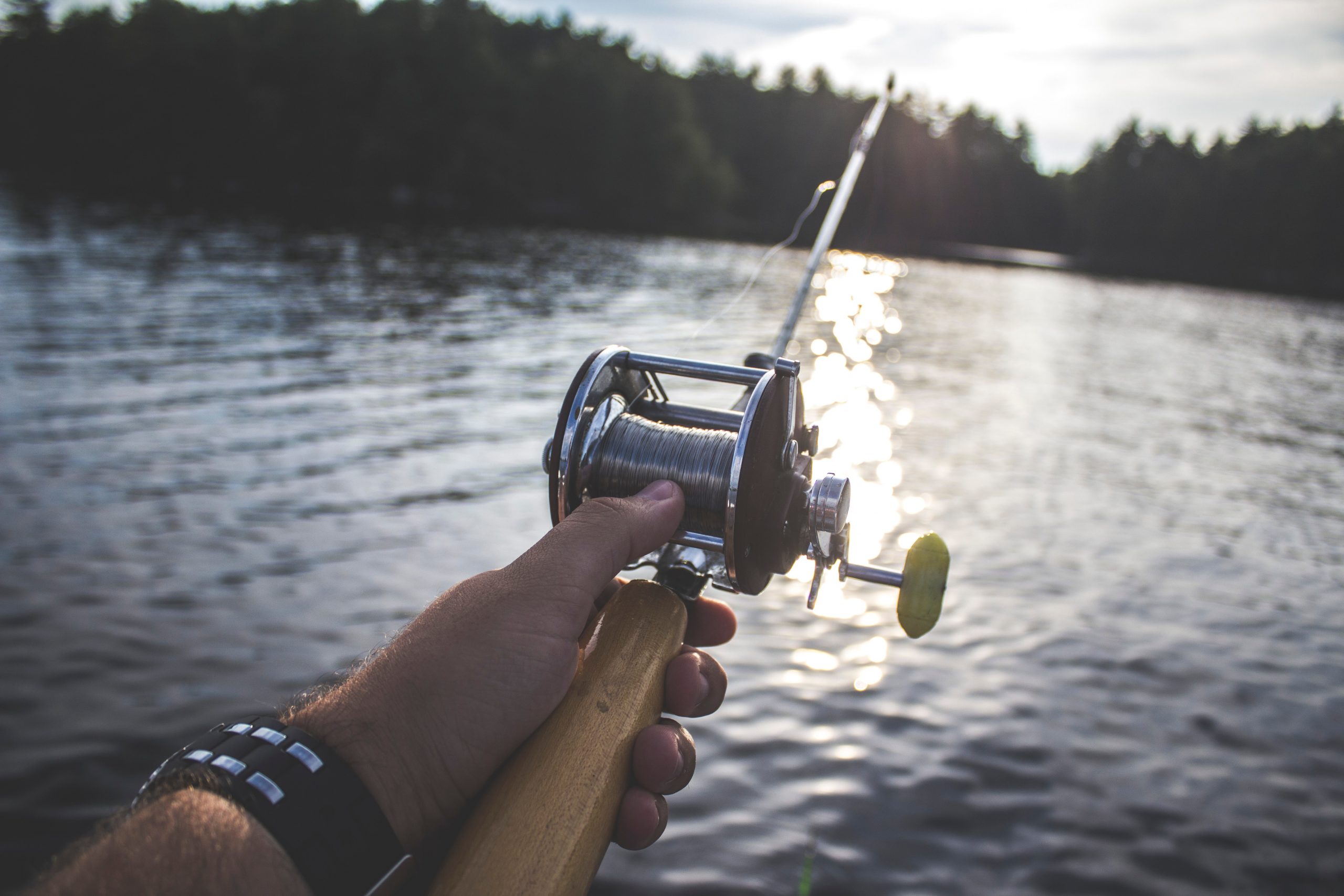 Planning your Toronto itinerary – what to do and where to go

How to apply the best of traveling in your everyday life

25 geography facts that are unbelievable but true 0

Travel like Leonardo DiCaprio on his way to the Oscar 0