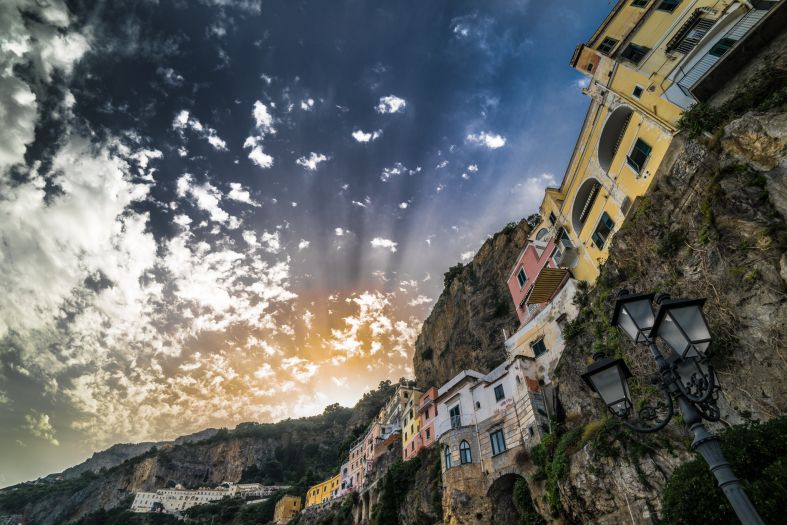 203 Challenges 0 March 10, 2022 1:02 am
The Chopin Museum in Warsaw – high tech emotions
8 little-known children’s attractions in Europe
5 things that make me happy in Italy

Amalfi is a traveler s dream heartthrob for the traveler. This is a place which makes you forget all else and , invigorates the awakens the butterflies in your stomach. Soon and only allows you a few minutes before the realization hits you – this is love at first sight and you ll be in its grasp forever.
Amalfi s cost is nothing if not Italy s most exquisite balcony, a link between the astonishingly blue waters of the Tyrrhenian Sea and the Lattari Mountain slopes. In true Italian spirit, this balcony is full of flowers. And vineyards. And enormous gardens with olive and lemon trees.
16 small towns unfold through Italy, from the bay of Naples to the bay of Salerno, and are the beads of a necklace, which one can explore for weeks.
Amalfi, Atrani, Cava de Tirreni, Cetara, Conca dei Marini, Furore, Maiori, Minori, Positano, Paiano, Raito, Ravello, Sant Egidio del Monte Albino, Scala, Tramonti and Vietri sul Mare – whichever you choose, it is impossible to go wrong with Amalfi s coast. Your adventure will include archaic cathedrals, colorful houses and vaulted roofs from the 16th century…
Sandy beaches will be awaiting your arrival in Cetara and Maiori, to compliment the long-standing traditions of fisherman s villages.

Amalfi is most popular with tourists – after all, the entire coast has taken its name. In the past, this ancient town was a maritime republic, which controlled all trade throughout the Tyrrhenian coast.

Positano, on the other hand, has been a popular resort since the days of the ancient Romans.

In Scala, Tramonti and Raito there are only two ways you can go – up the stairs or down the stairs. Those towns, snuggled in the creases of steep rocks, offer no other options.

Ravello, situated 350 m above sea level, has served as inspiration for many great artists, such as Wagner, Graham Greene, Tennessee Williams…