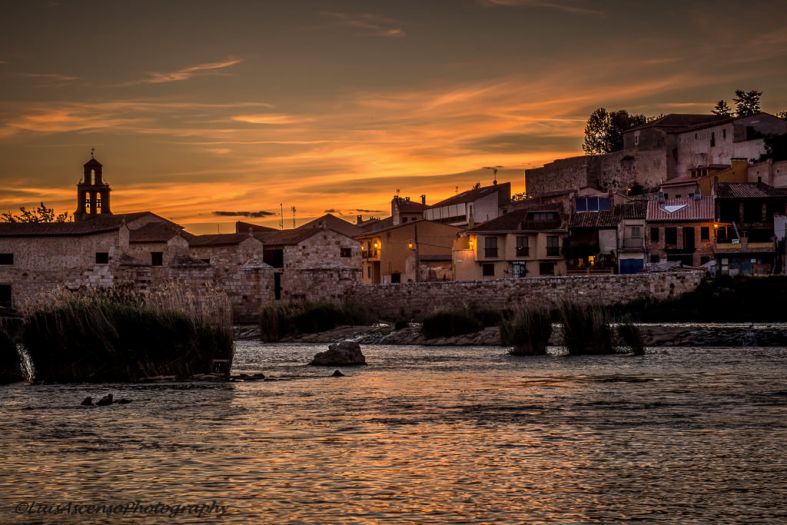 10 fun facts about Spain to know before you go

203 Challenges 0 March 10, 2022 1:10 am
11 facts about the Eiffel Tower you probably didn’t know
Why do we toss coins in the Trevi Fountain?
9 fun facts about Vienna to know before you visit it

Spain is one of the most attractive destinations for a number of reasons – from the climate to the delicious food. The historic heritage is unique and everybody likes the southern mentality of the locals, but Spain is more than that – it s a land of many interesting facts, a big part of which remain hidden for the tourists, because of the overwhelming amount of information, which goes hand in hand with this incredible country.

Take a look at the surprising facts about Spain.

1. If you order a cider in a bar in Oviedo, you will be surprised by the way they pour it. In the northern Spanish town, pouring the drink from a great height has turned into a tradition among bartenders and an attraction for visitors. The reason for the high pouring custom is that the Asturian cider needs to be aerated before ending up in the glass.

2. An interesting attraction, though not so popular outside Spain, is the dancing horses. In Jerez de la Frontera, each year in May, tourists can enjoy the dance of the white horses, trained by the Royal Andalusian School of Equestrian Art.

3. For centuries, the university town of Salamanca has entertained students, children and visitors with a game of “spot the frog.” Various images are hidden in the carved wooden doors of the university – heroes, legends and coats of arms. Legend has it that there is also a frog and those who find it, will have good luck throughout the whole year.

4. The Spanish town of Girona was the place, where Gustave Eiffel “warmed up” before the Eiffel Tower. He built a bridge, one of the eleven bridges in the town, at the spot where four rivers meet.

5. Everybody associates Spain with sangria but actually the locals like to drink Tinto de verano, especially in the summer. Tinto de verano (summer red wine) is a cold drink made of wine and soda, similar to sangria, but more popular because it is prepared only with the two ingredients mentioned.

6. The Spanish have an interesting tradition in the last seconds of New Year s Eve. They eat a grape with each second from 12 to 0 before the clock strikes midnight. People do this either at home or at squares, and the most popular place for this tradition is Puerta del Sol in Madrid.

7. Many people think that paella is a national dish in Spain but the locals have a different opinion. The Spanish consider the rice meal to be typical mainly of the region of Valencia, in the south-eastern part of the country. People in this town perceive paella as their symbol and according to experts, its preparation symbolizes the mix of cultures on the territory of the country – from Roman to Arabic.

8. It is strange to ask a Spanish person if they speak Spanish because there is no such language. The official language of the country is Castilian but Galician (Galego), Catalan and Basque are completely independent languages and have official status in Galicia, Catalonia and the Basque Country respectively. The dialects are even more and the most recognizable one is Madrilenian – the dialect of Madrid.

10. They say that there are so many holidays in Spain that if you celebrate all of them, there won’t be a day left for work.

Could you stop traveling for a year? (Think twice and say yes!) 0

Why Shopping During Black Friday Can be Beneficial for Your Wallet? 0