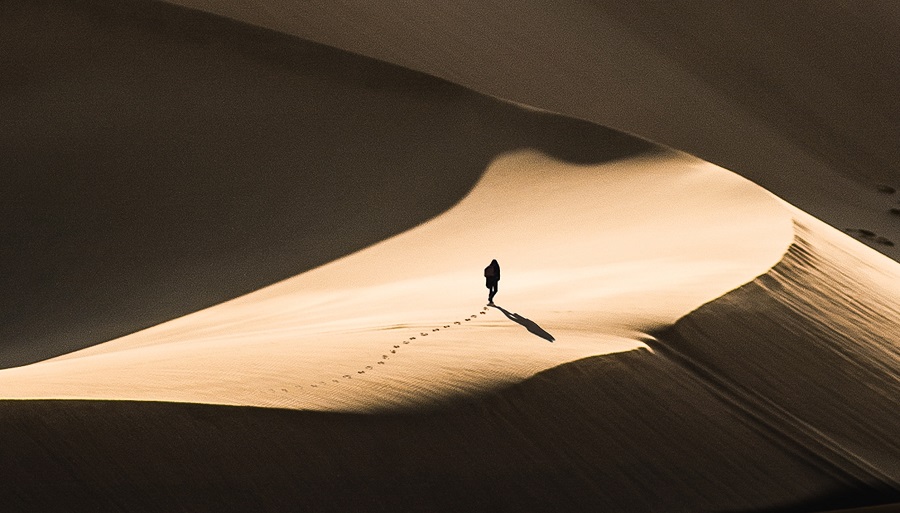 Four pilgrimage routes to walk or bike with purpose

Maria Angelova 0 March 11, 2022 4:41 am
18 quotes about Russia that explain its mystery
Three places to go to feel like an ancient king or pharaoh
Where to see Rafflesia in Thailand – the biggest flower in the world

Today many of the traditional pilgrimage routes have turned into a tourist business rather than a matter of religion. But times change and if you feel like devoting a lot of your precious time because of religious or other personal reasons, you have a great choice. No matter what inspires you to walk, to cycle or ride a horse hundreds of miles, it’s a significant achievement.

Go to the spring of the river Ganges, India 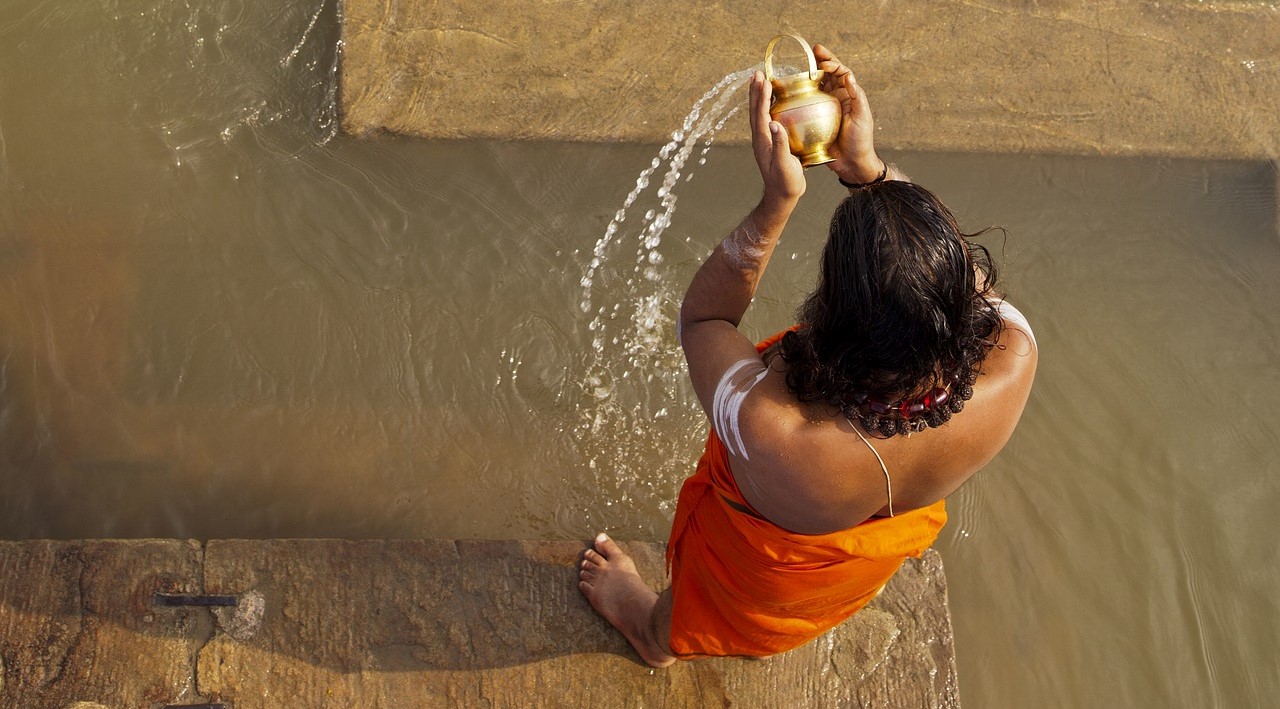 They say more than 10 million people walk the way to the sacred water every year. Those who are determined to reach the very spring, need to go to the western part of the Himalayas. For Indian Hindus, the Ganges embodies divinity and purity. Legend has it that the waters of the river purify all sins of the people who touch it.

>>> Read more: 25 quotes about India explaining why everyone loves it

The Camino de Santiago, also known as El Camino, is a religious route attracting more and more enthusiasts. The unforgettable journey may continue for more than one month, starting from France through the Pyrenees and crossing the whole of Spain. The last point is the cathedral in Santiago de Compostela, as it is believed that St. James’s remains were buried there. The length of the route may vary, depending on where you start. The route from France to the famous cathedral is almost 800 km (497 mi).

Medina is a holy Muslim city, the second most important city after Mecca. Medina attracts millions of pilgrims every year, because it contains the remains of the Islamic prophet Muhammad. In Medina, you can see the three oldest mosques in the world, one of which is the Prophet’s Mosque. 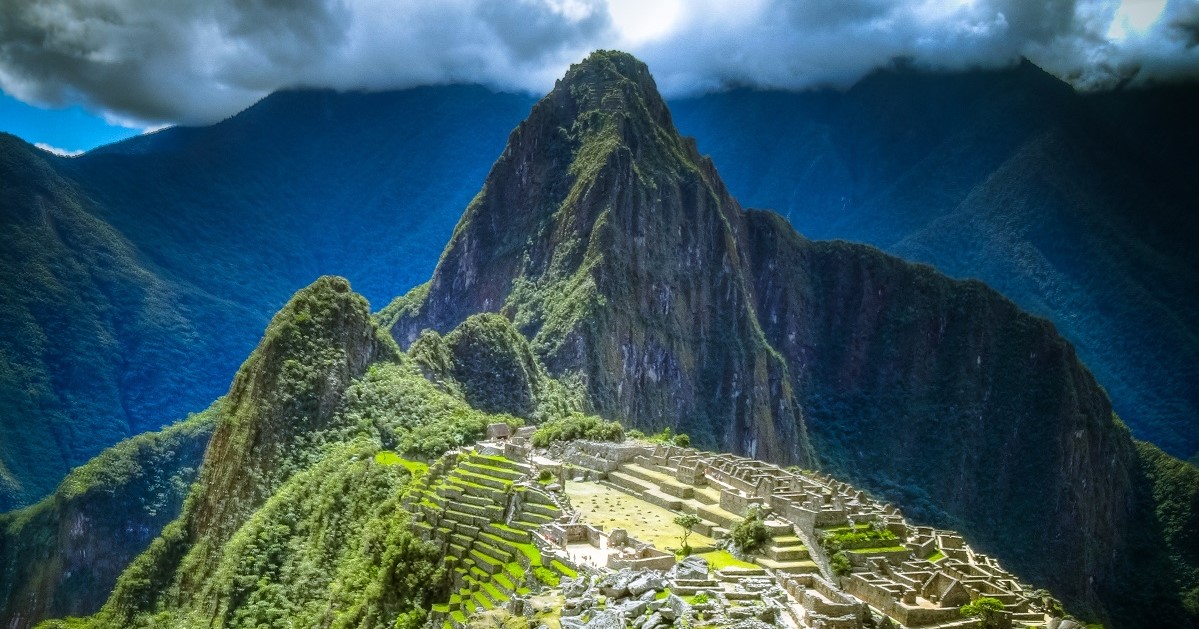 The Inca Trail consists of three trails – Mollepata (six or seven days), Classic (four or five days), and One Day. Regardless of which trail you choose, you will see many ruins of the Inca civilization before reaching Machu Picchu Mountain itself. Concerns about overuse, harming the nature and the historical sites along the way, led the Peruvian government to limit the number of tourists allowed to hike this trail to 200 per day. As a result, advance booking is mandatory. More information here.

>>> Read more: 8 unique things to do in Peru for first-time visitors