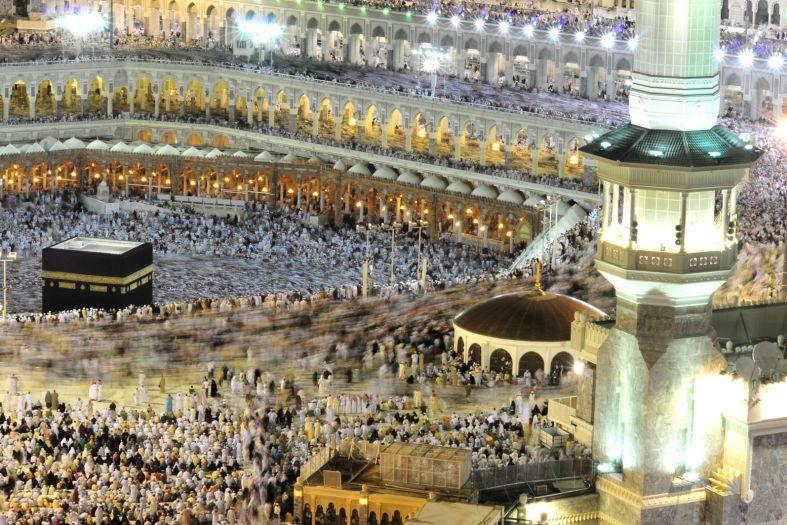 Going to the Hajj in Mecca – regardless of your religion

203 Challenges 0 May 20, 2022 1:50 pm
8 meaningful travel experiences to enrich your life
Most Interesting Places to Visit in Bangkok
The foodie’s bucket list around the world

Millions of Muslim pilgrims head to the city of Mecca in Saudi Arabia every year to perform a series of rituals called Hajj. Every Muslim is required to do the Hajj at least once in their lifetime.

The pilgrimage itself is compulsory for the Muslims. As far as people preaching other religions are concerned, this is a fascinating encounter with an unknown culture. The Hajj is performed between the eighth and the thirteenth day of the Dhu al-Hijjah, the last month of the Islamic calendar. The exact date is different every year.

The Hajj includes the following rituals:

– Circle the Kaaba temple counter-clockwise seven times. In the past, the pilgrims had to kiss the Black Stone on the eastern part of the temple each time they make a full circuit. Practically, this is impossible, since literally millions of people join the ritual. Since several years ago, the ritual is optimised and instead of kissing the stone, it is enough to only point at it. The event is broadcasted live by several televisions in the world. Sometimes, so many pilgrims join the ritual that some of them have to go round the temple hundreds of meters away of it.

– Run back and forth between the Al-Safa and Al-Marwah hills.

– Drink water from the Zamzam well.

– Go to the Mount Arafat.

– Stoning of the Devil – in the past people used to throw the stones at high pillars but for security reasons over the past years the stones are thrown at low walls with catch basins below them to collect them.

After that the pilgrims shave their heads, make an animal sacrifice and celebrate the Eid al-Adha. The ritual killing of the animal can be done by any pilgrim or by a professional. 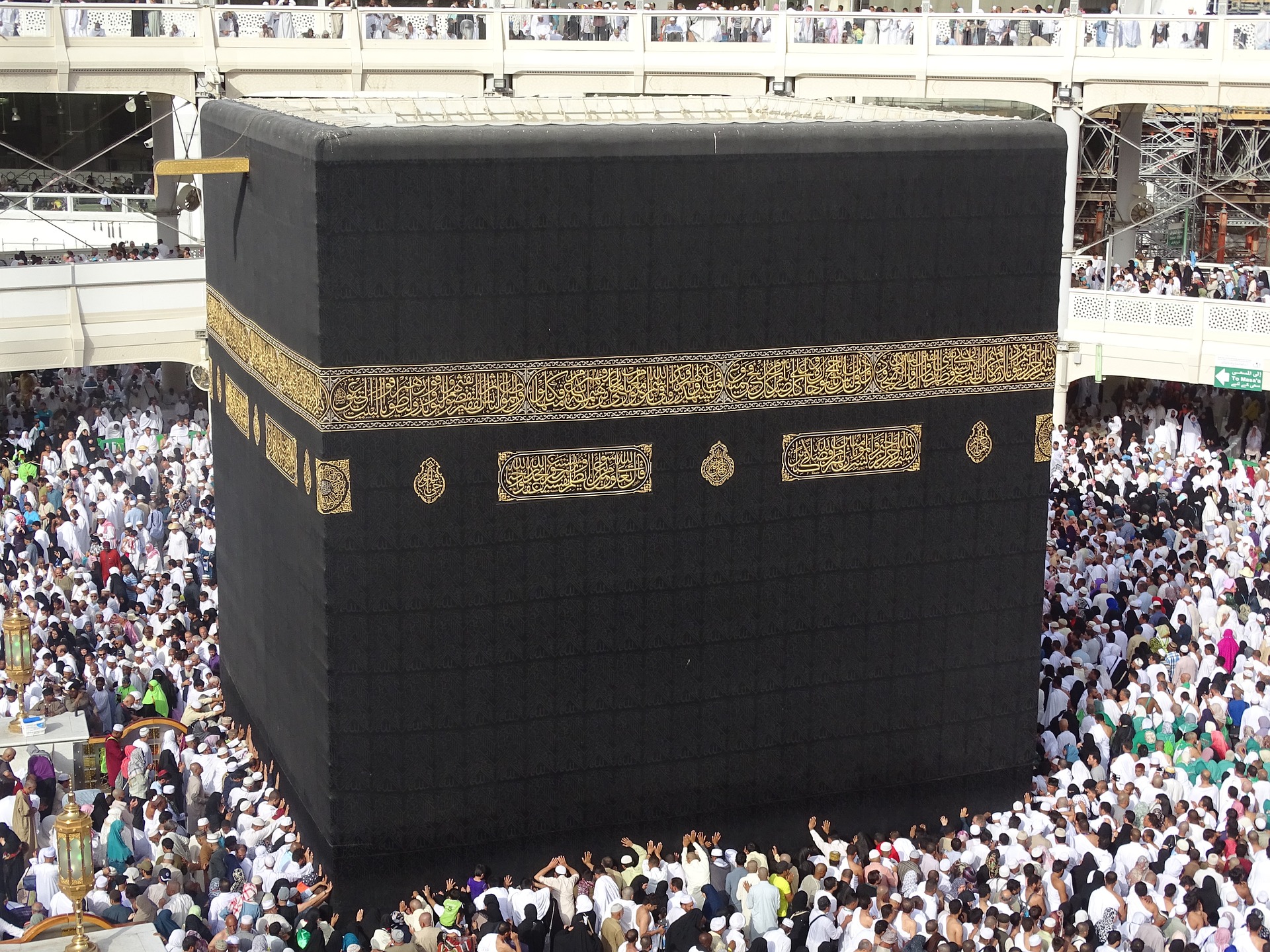 The story of the Black Stone

The Black Stone itself has an interesting story. Just like in any other religion, this most sacred element of the Islam is shrouded in mystery. It is believed that the stone is a meteorite that fell on the Earth many years ago. According to Islamic religion, on the other hand, it was sent by Allah to the Earth after Adam s original sin as a sign of care and reminder by the almighty powers.

If you decide to visit Mecca during the Hajj, you should be very careful because a large number of people die every year as a result of collapsed bridges, barriers, other facilities or stampedes.

In addition, if you are not a Muslim, you should avoid demonstrating disrespect towards the most sacred places of one of the biggest religions in the world through your behaviour or appearance. You shouldn’t do anything that you wouldn’t want any person of a different faith to at a temple of the religion you follow. And you should never forget that you are in Saudi Arabia, a country with severe laws, especially towards people who disregard Islam.

Whеn in Venice, drink wine in the shade (ombra) 9