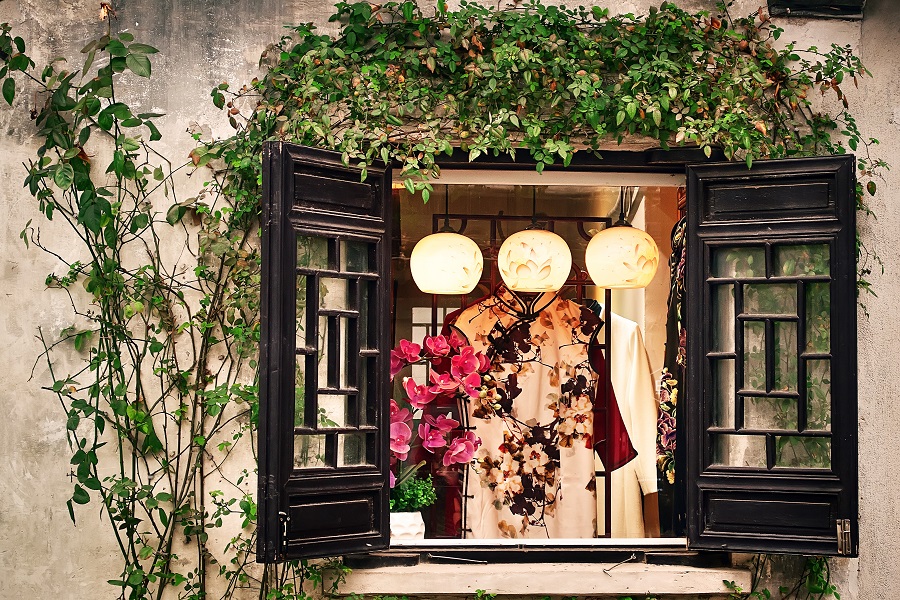 18 signs you have been living in China for too long

203 Challenges 0 March 4, 2019 4:49 am
Cycling in the steppe of Mongolia – a book excerpt
Four pilgrimage routes to walk or bike with purpose
Things to do in Baku: 10 fun travel challenges for true explorers (+map)

1. You speak slowly, loudly, and clearly to everyone you meet… even other native English speakers. Also, maybe you now speak a little bit of Chinglish?!

2. The day isn’t complete without at least one bowl of rice and a full head of garlic. Seriously, not even the Italians eat this much garlic!

3. It no longer feels weird to wear the same clothes multiple days in a row.

4. Being a beer connoisseur means being able to taste the subtle differences between Tsingtao and its imitators.

5. It feels strange to travel to other countries and lose your celebrity status. The pointing, the random shouts of “Hello!”, the strangers thrusting babies into your arms for a picture, all gone.

6. Footprints on the rim of the toilet seat no longer seem out of place and you sometimes find yourself actually choosing the squatter in order to avoid them.

7. You’ve given up hunting for deodorant, floss, and mint flavored toothpaste.

8. You’ve been physically pushed out of the way when trying to buy something.

9. You’ve pushed someone else out of the way when trying to buy something.

10. You pity the hungry Western tourists at the table next to you, who are still too shy to yell at their waitress from across the room. Also, they didn’t wash their dishes with tea before eating off of them. Gross!

11. When the sales clerk insists that they don’t have anything big enough to fit you, you no longer feel self-conscience or insulted.

12. Pouring for others first is the new normal and now you get impatient when your friends don’t refill your tea fast enough.

13. You friend people on WeChat instead of Facebook, Bing is your search engine of choice, and you have given up on streaming video almost entirely.

14. The food has proven itself to be so good that you stop asking “what body part is this?”. Besides, at this point, you’ve unknowingly eaten them all anyway.

15. You’ve managed to convince yourself that every puddle on the street is actually just water, even though it’s totally not.

17. One does not simply wear nice clothes to a hot pot restaurant and expect them to stay nice.

18. Your purse contains an umbrella, two bags of tissues, and hand sanitizer AT ALL TIMES!

American blogger Jen Lowry was living in China as an expat back in 2006-2007, returned again briefly in 2010, then just recently wrapped up two months there earlier this year. “China is such a unique and interesting country and I love all of its little quirks,” she says. Jen is blogging at The Places We Live.

5 July travel challenges to dive into the summer 0