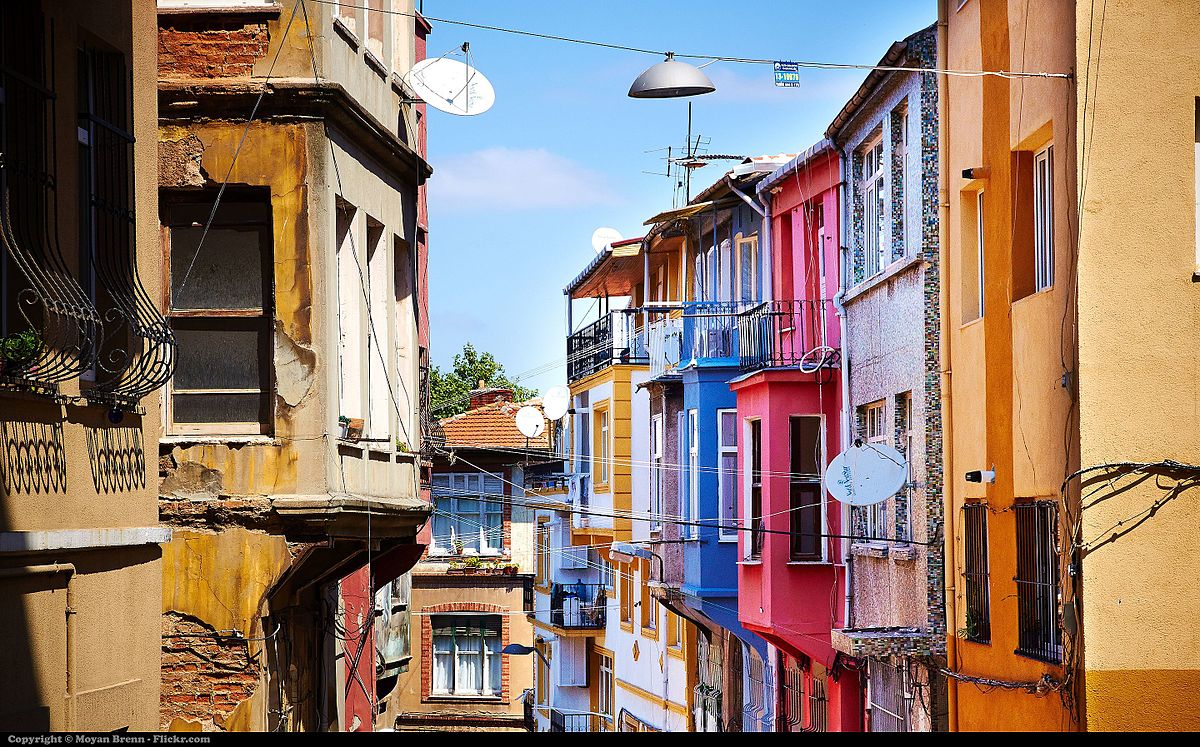 Balat – the colors of Istanbul in the old Jewish quarter

A colorful walk around one of the Istanbul’s quarters

Balat is the old Jewish quarter of Istanbul, located on the southern bank of the Golden Horn between the Ataturk and Fatih bridges. Centuries ago, many Jews expelled from Spain used to live there along with Christian communities of the Ottoman Empire, the common point between all of them being their extreme poverty.

Nowadays, the neighborhood doesn’t look like it has prospered a lot, but it has kept its charm with the old, beautiful architecture, multicolored buildings and little curtains on the windows, with a blue sky above. 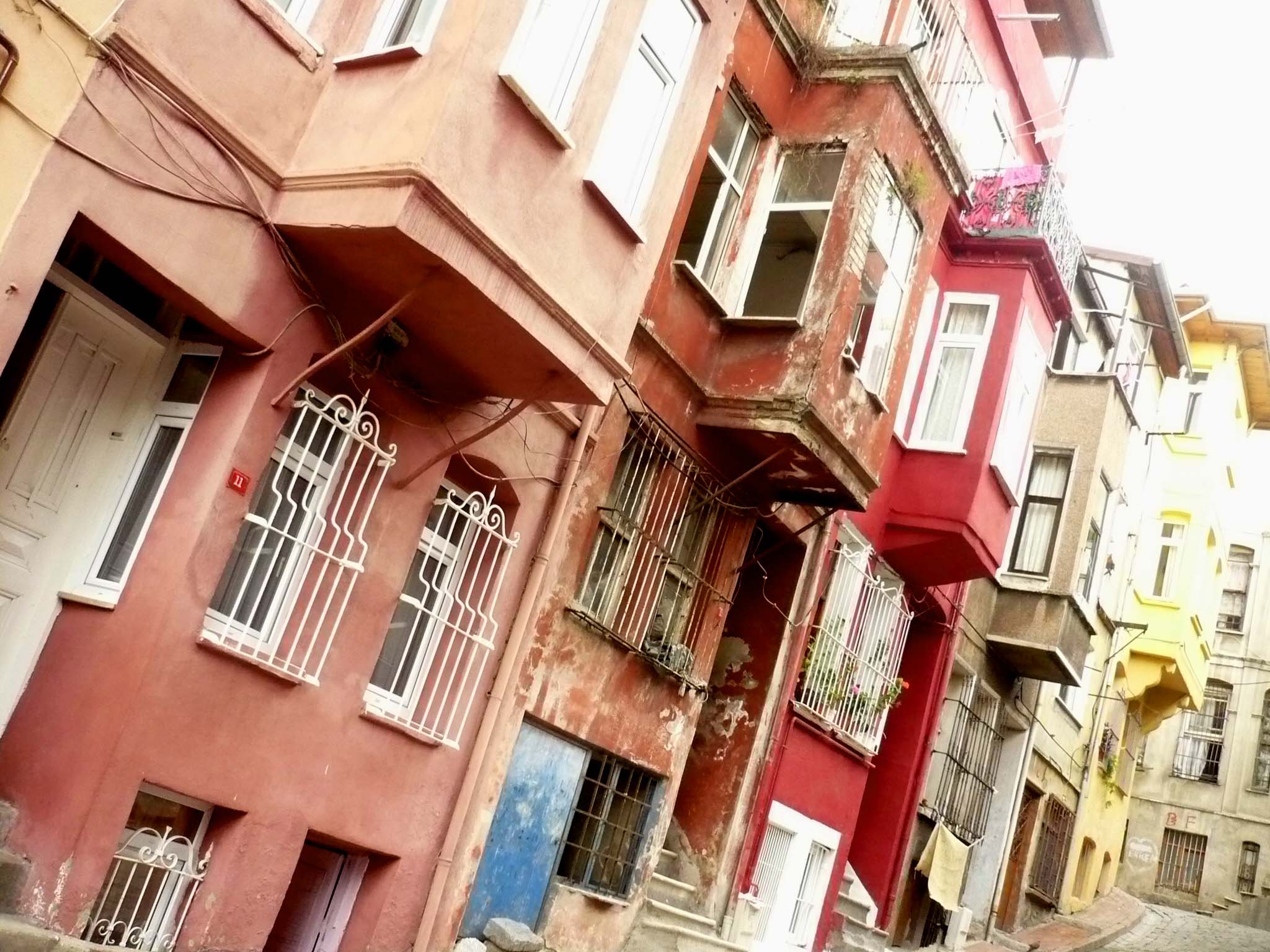 Many tourists in Istanbul visit the neighborhood for its colors and its pleasant atmosphere. If you would like to visit something more specific, see the two remaining synagogues. Of a total of 19 Jewish religious buildings in the past, only Ahrida and Yanbol currently remain intact. The best known of the old synagogues in town is Ahrida (also called Ohrida), which is situated on Kurkcu Cesme Sokak. Ahrida was built in the end of the 15th century, maybe even earlier.

Yanbol Synagogue is on Duriye Sokak, one intersection away from Ahrida. As the legend goes, they were built by immigrants from Macedonia. To see the synagogues, you first have to contact the Chief Rabbinate, and the visits are only on workday mornings.

In Balat, you can tour the buildings of the Jewish school and the Jewish hospital (120 beds, built in 1897), but for there you will also need an arrangement with the Chief Rabbinate.

The iron Bulgarian church Saint Stephen, built in the 19th century and the only Orthodox church built out of iron, is also in the area. There is also the Chora church – one of the best preserved Byzantine churches with preserved authentic frescoes and mosaics. It was turned into a mosque in the 16th century, and in 1948, it was already a museum.

Other interesting spots are the old, massive city walls and the remains of the Byzantine castle, known today as Tekfur Sarayi (“Palace of the Sovereign”).

London: 22 free museums and galleries for a ticket-free cultural day 1