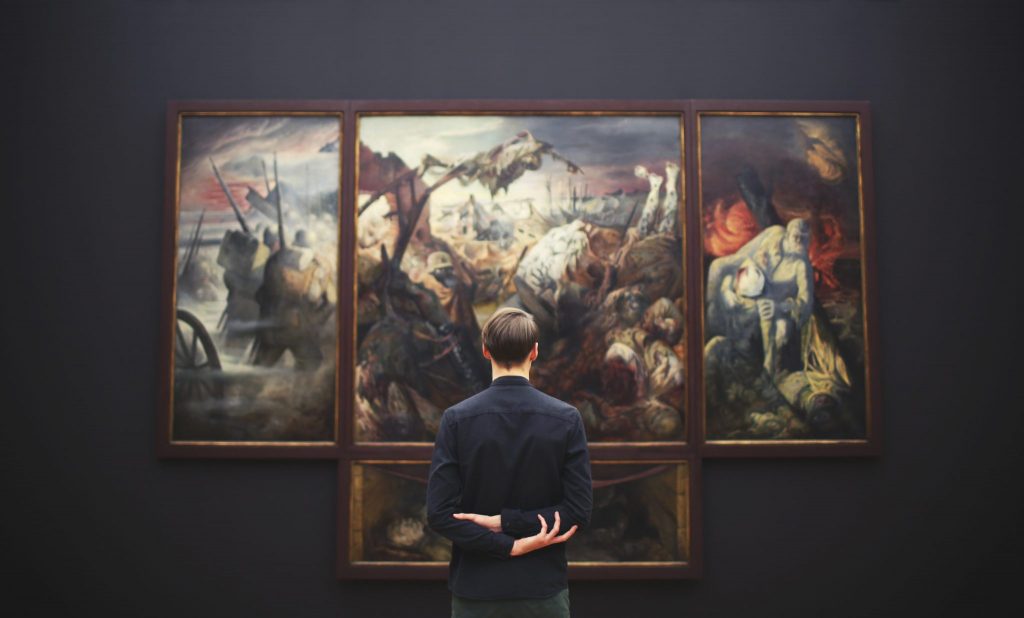 Nesi Zelenkova 0 March 15, 2022 4:38 am
Five unusual things to do in Vancouver, BC
One day in Paris when you have a long layover – Part 1
This traveling cartoon couple will inspire you to see the world

In part one, we went through the most famous artworks in the Prado Museum. Now let’s look at the must-see pieces in the other two museums that form Madrid‘s Golden Triangle of Art: Reina Sofia Museum and Thyssen-Bornemisza Museum.

The museum is housed in a six-story building, which was formerly the Old Madrid General Hospital. Nowadays, the building is home to one of the finest collections of 20th-century art in the world. The museum is divided into three collections and includes masterpieces by Picasso and Dali. 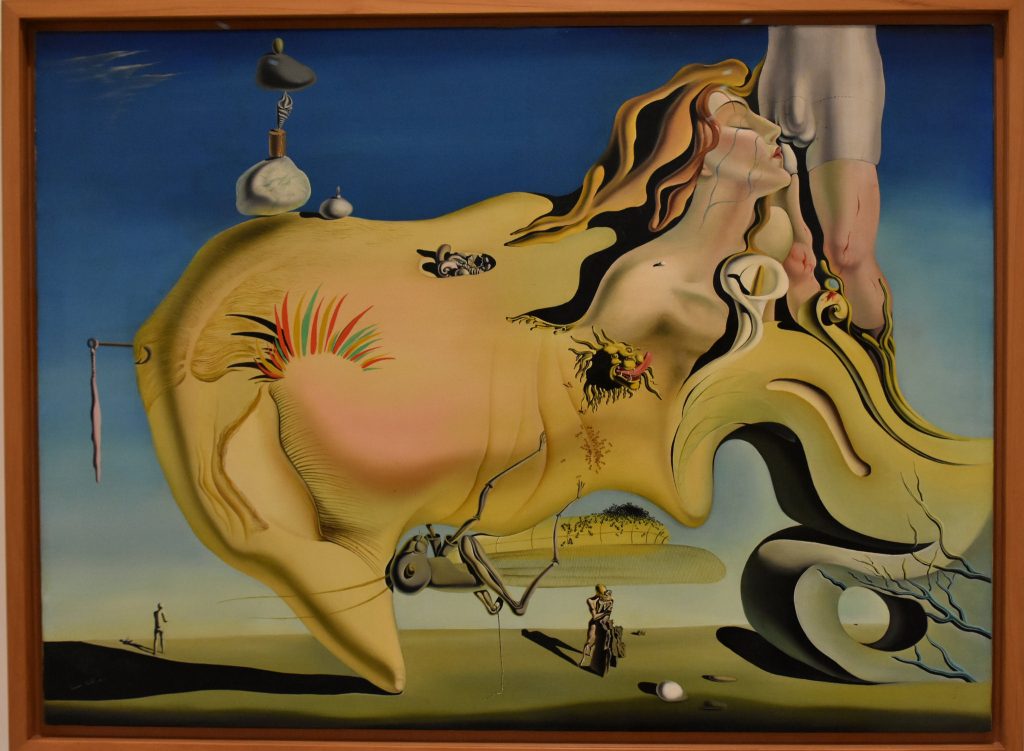 The Thyssen-Bornemisza’s collection was once the second biggest private collection in the world. Now it is often seen as a supplement to the other two museums in the ‘triangle’. Nevertheless, it covers some styles and epochs that the others miss, and houses some world-renowned paintings that are well worth checking out: 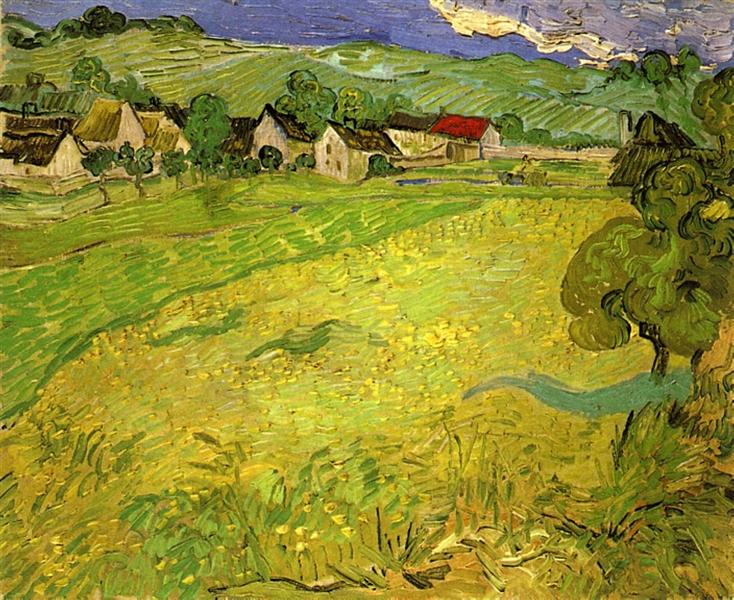 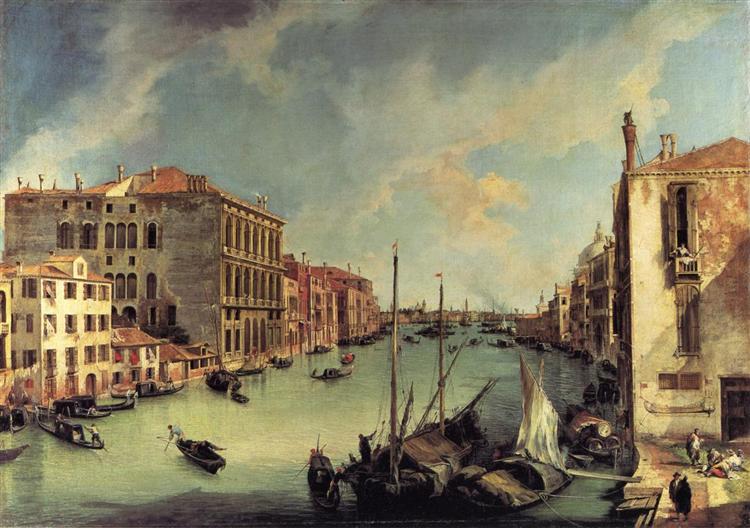 Pin it so you don’t get lost in the ‘Triangle of Art’: 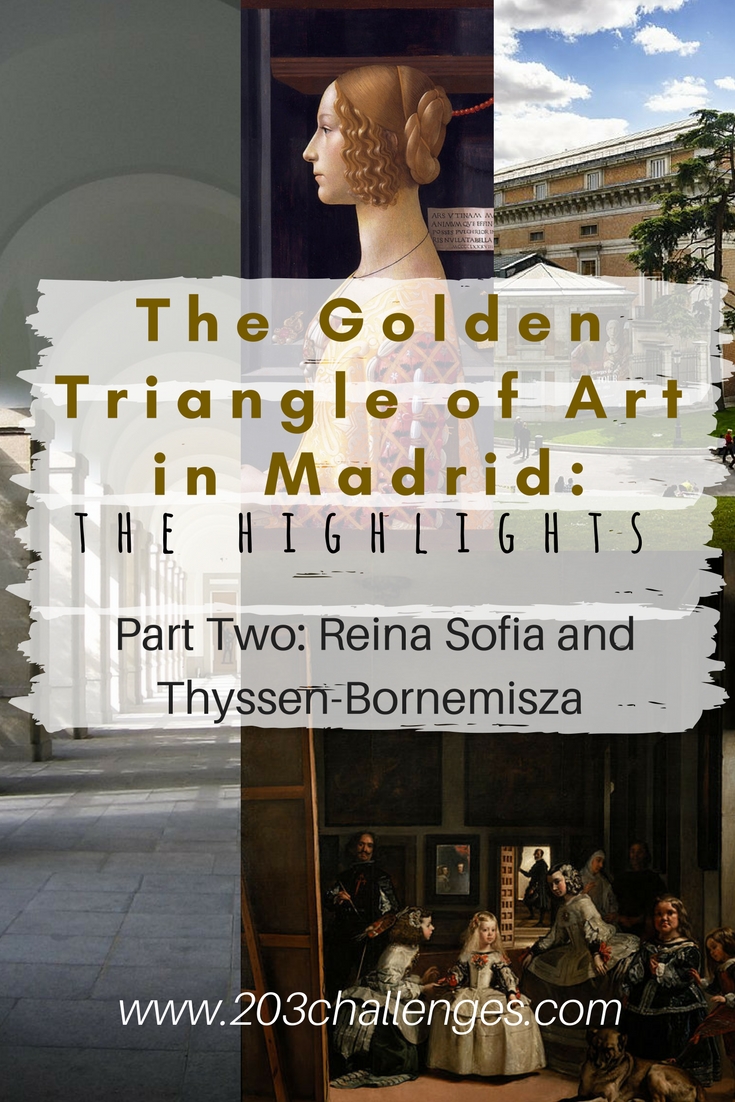 Paths to Pachamama: a traveler’s guide to spirituality 0

Fun things to do in Atlantic City this summer 0