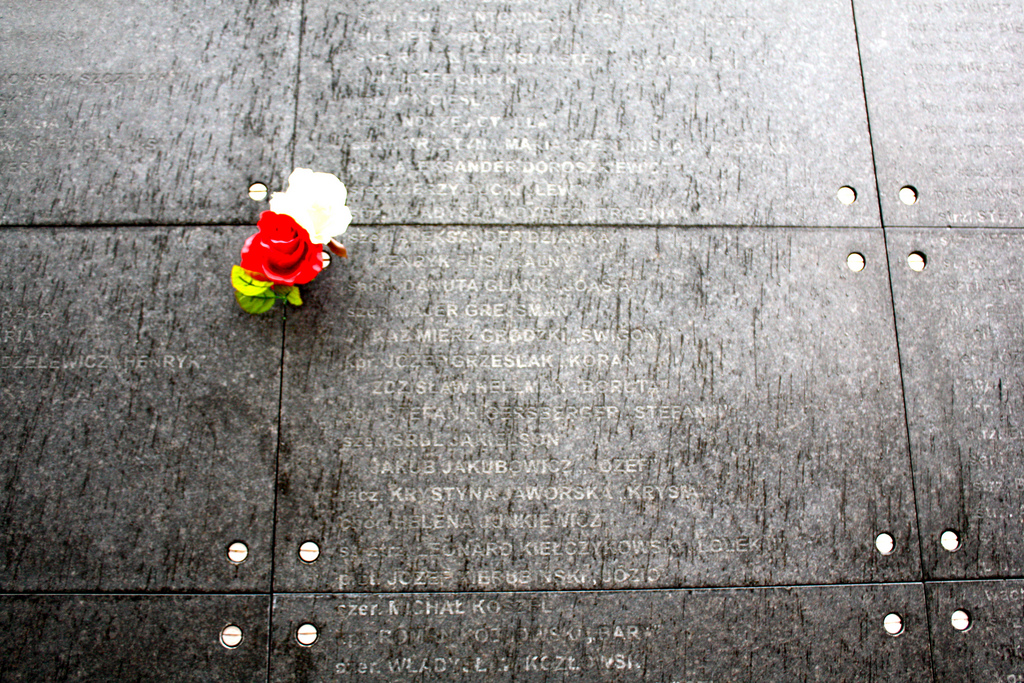 Nesi Zelenkova 0 August 29, 2021 6:01 am
10 free and fun things to do in Copenhagen
Kayaking around the Danube islands in Bulgaria
Sleep in a neolithic house in Chavdar, Bulgaria

I cried in a museum! Okay, I didn’t stand in the middle of an exhibition weeping uncontrollably, but a few tears might have rolled down my face. As I shared that with a couple of friends they told me I was completely insane, so I thought it’s only fair I get the chance to defend myself and explain where and how this embarrassingly teary incident happened.

History museums might not always be among the most exciting attractions you’re looking forward to visiting in a new place, but the Warsaw Uprising Museum is definitely a must if you want to get a better understanding of the city.

Historical note: The Warsaw Uprising was a major operation in 1944 by the Polish Home Army with the aim of liberating Warsaw from Nazi occupation. Its failure led to the death of 150,000–200,000 civilians. The uprising was the biggest single military effort taken by any European resistance movement during WWII.

The museum guides you through the events from the very first till the very last day of the uprising, including the process of organizing the uprising, its consequences and a snapshot of what everyday life was like under Nazi occupation. All this is presented in an interactive and engaging way, with over 800 exhibits, 1800 photographs, personal diaries, interviews, movies and sound recordings.

The most moving part of the museum (where the tears came).

Right after the entrance there is a small space dedicated to the lives of the youngest ones in war-time Warsaw. And though it is really small in the context of the whole museum, it provokes enough life and war questions to keep your mind busy long after leaving it. The lives of those children during the occupation were nothing like what a kid’s life should be – their toys were used as spy tools, their games duplicated the life the grown-ups had to lead in that time, and after turning 12 they were thought to be old enough to become soldiers and actively take part in the war.

You can listen to the voice of a 10-year-old boy reading the diary of a similarly aged boy who saw the war face-to-face in the ’40s. As you listen to this eerie tale, you’ll see kids who are visiting the museum playing, drawing and having fun by the table in the corner. I’m not sure whether this striking contrast was aimed to stir up the emotions, but it sure happens to be a quite moving moment.

The name of the bus and tram stop you should get off at is Museum Powstania Warszawskiego. 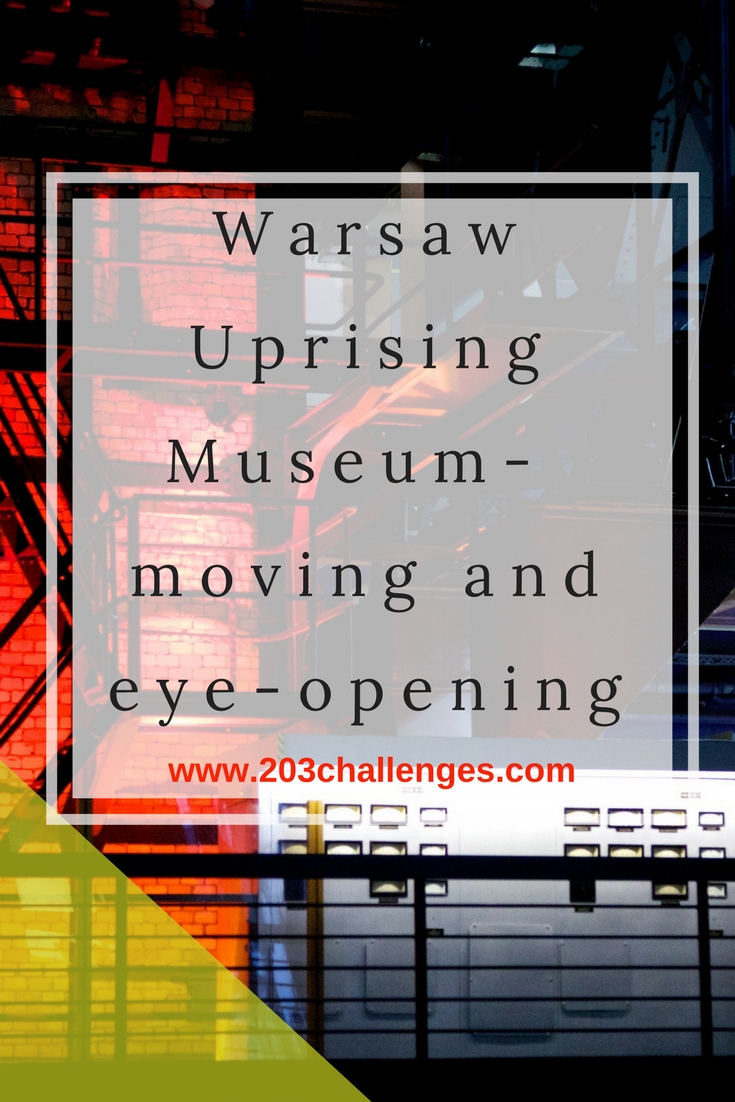 How To Plan The Perfect Road Trip Around California 0

6 Crafty Gadgets to Keep in Your Survival Kit 0

Tips to plan a solo vacation 0