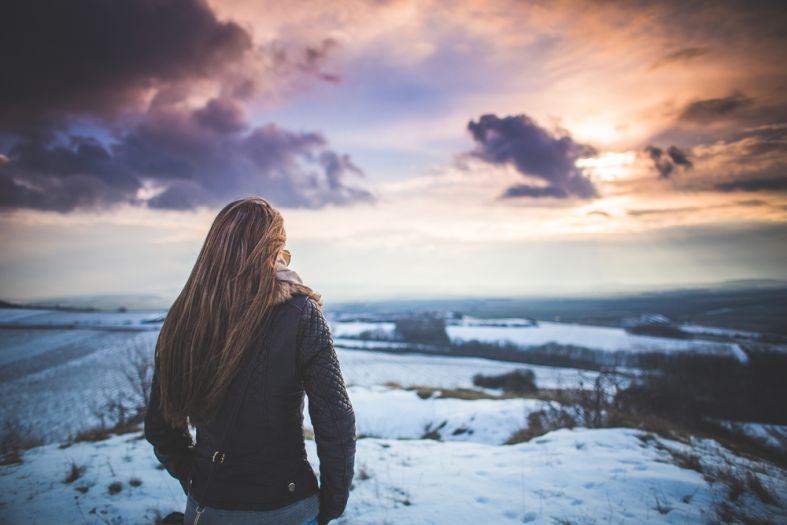 10 fun ideas for the winter (that are not skiing)

203 Challenges 0 February 7, 2022 11:15 pm
The Best South American Countries to Visit After Covid
Reasons Amsterdam Should be on Your Bucket List of Places to Visit
10 quotes about Barcelona that explain why everyone loves it

We challenge you: Have fun in winter even of you are not into skiing

Winter and snow can be more fun than you have ever imagined. We collected a few kooky ideas, in case you have somehow been trapped in a winter boredom.

1. Yellow snow. A friend of mine told me how, when she was little, she played a favorite game with her father. As soon as it snowed, they would go to the park with a plastic bottle, filled with yellow food coloring. They poured some of the liquid on the snow and waited for someone to pass by, in order to start eating the yellow snow.

2. Ride the slopes with a plastic bag, instead of a sledge. Don’t be looking around like this idea is meant for someone else – it works for adults too. Throwing away your supermarket plastic bags is not eco-friendly, so use them for snow entertainment.

3. Jump in the snow, with nothing but your swimming suit on. It sounds terribly unwise, but it’s what they do in Finland, after a sauna, and nobody has ever died yet. In fact, it makes you stronger. Just don’t spend too much time lying around in the snow.

4. Make a snowman. Dress him up in clothes from the nearest carelessly unattended low-handing clothesline.

5. Write a poem in the snow. Example:

Enough with this snow.

I’ve got a pink adapter.

Something has a glow.

Alright, not everyone can be a poet.

6. Eat an icicle. Save a passerby.

7. Start shoveling snow for money. If they don’t pay you enough, put the snow back.

9. Pretend to be a Japanese tourist, in your own town. Visit the museums; take a picture of every street sign, bench and life-threatening icicle over the sidewalk. In a heavy accent, ask a stranger to take a picture of you in front of an old car.

10. Sit on the sidewalk and put your hat in front of you. On a piece of cardboard, write that the world financial crisis has brought this upon you, and you immediately need coins to buy ice-cream.

How to visit the Gates of Hell in Turkmenistan 1

Five unusual things to do in Vancouver, BC 0

What applications do tourists use to avoid getting lost in the mountains? 0