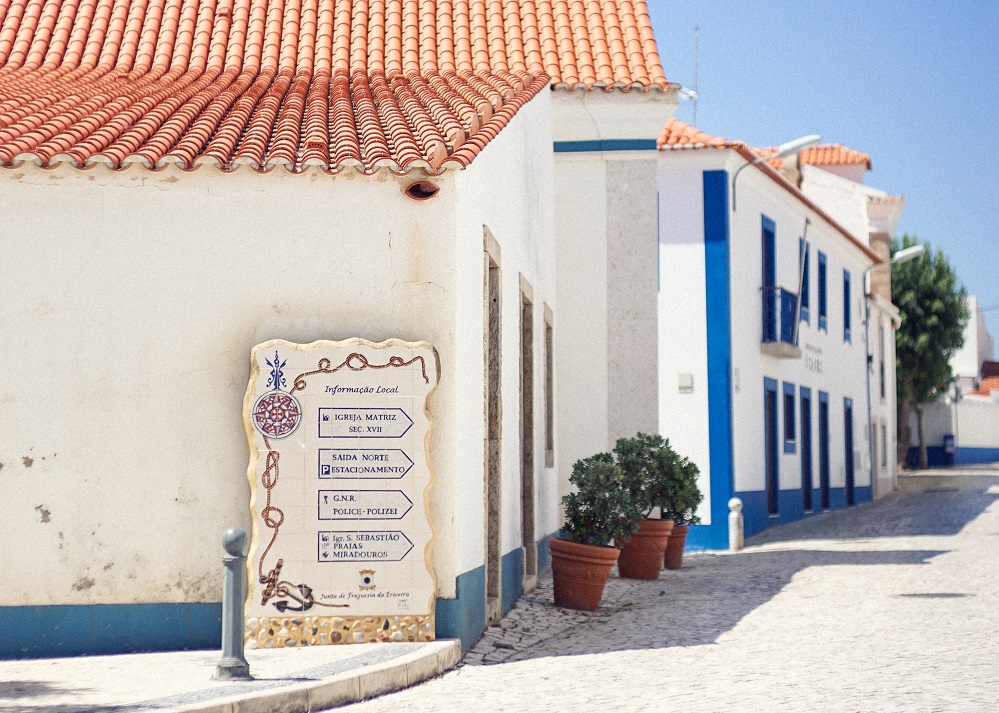 Maria Angelova 0 January 16, 2021 4:07 am
The Art of Being Human: Three Real-Life Travel Stories
Interview with the ‘203 Travel Challenges’ authors
13 useful tips before you head on a road trip to Australia

Portugal is one of the most enchanting European countries where millions of tourists have left pieces of their hearts. It’s not hard to fall in love with Portugal, and these beautiful quotes about Portugal prove it in an elegant way:

Oh salty sea, how much of your salt Is tears from Portugal? – Fernando Pessoa

I’ve got two places I like to be. Portugal is one. – Cliff Richard

But Portugal has a peaceful feel about it. I sit on the terrace overlooking the vineyard there and I feel cut off from the world. You need that sort of thing. – Cliff Richard

By day Lisbon has a naive theatrical quality that enchants and captivates, but by night it is a fairy-tale city, descending over lighted terraces to the sea, like a woman in festive garments going down to meet her dark lover. – Erich Maria Remarque

The only thing that matters is to feel the fado. The fado is not meant to be sung; it simply happens. You feel it, you don’t understand it and you don’t explain it. – fado singer Amália Rodrigues

I heard a musician talking about hip-hop, saying that in some ways hip-hop was the CNN for black people. In a way I think fado was the CNN of that time for the working classes because it was the fadista who used to bring all the news and he was the one who used to open the people’s eyes to what was happening in the country. – fado singer Mariza

I grew up in Portugal, and people there party ’til 7 or 8 in the morning there. – Sara Sampaio

Portugal have a national team called Cristiano Ronaldo and a group of players who run after him. – Carlos Queiroz

Lisbon, to me,
is the Lisbon of Pessoa.
Just like London is Woolf’s,
or rather, Mrs. Dalloway’s.
Barcelona is Gaudí’s
and Rome is da Vinci’s.
You see them in every crevice
and hear their echoes
in every cathedral.
I’d like to be the child,
or rather, the mother of a city
but I neither have a home
nor a resting place.
My race is humankind.
My religion is kindness.
My work is love
and, well, my city
is the walls of your heart.
― Kamand Kojouri

Portuguese is cheerful and sweet, like a language of birds. – Paulo Rónai

Read more: 5 books about Portugal to read before you visit it

5 little-known spots in Lisbon (shared by a local)

This seaside hotel in Bulgaria has its own water park 0