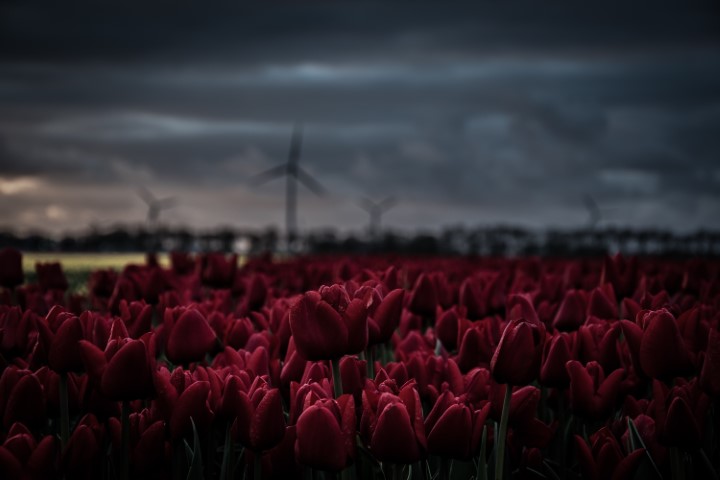 3 reasons why I love the Netherlands

Thinking of the Netherlands, you probably imagine people biking around tulip fields and windmills. And these people might be in a bit “too high” spirits.

The Netherlands does have endless bike lanes, picturesque windmills, and beautiful tulip fields. And yes – the attitudes towards certain substances and pleasures are more liberal than in other places around the world.

But the country is so much more than that. Let me admit something: after living there for a while, I fell in love with it. Here`re my top 3 reasons why:

Everybody owns a bike in the Netherlands. It`s a pure necessity. You bike to University, to the office, to the supermarket, to the sports center and even the nightclub.

But the mornings are frosty. The wind blows fiercely in your face and it`s constantly raining. More often than not, you arrive soaking at work. Here`s what to do: bring a pair of dry socks. And deal with it. After all, you`re in the Netherlands. Mount your bike and keep riding. It`s a matter of respect.

You might be wondering: why torturing yourself and biking everywhere even if it`s cold? Because it gives you a feeling of absolute freedom. You can go anywhere. Anytime you want. It`s easy and cheap and you rely only on yourself. How cool is that? 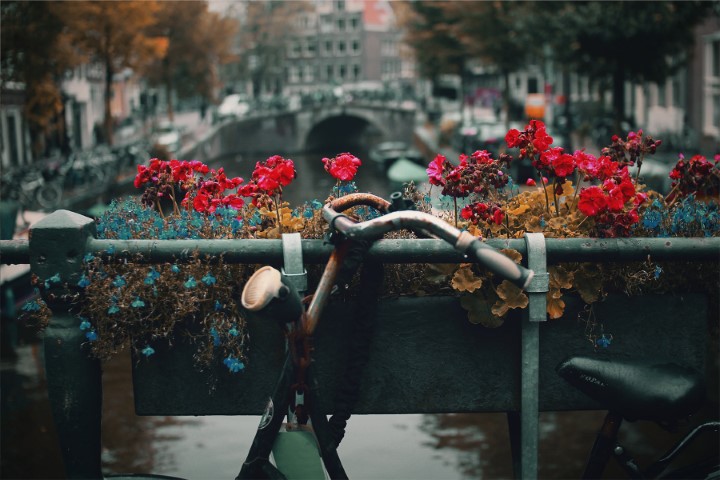 Let me tell you something, even at the risk of repeating myself. The Netherlands is the land of freedom. The vibe is laid-back and open-minded. And we`re not talking about weed and sex here.

Diverse people and cultures are blending together. And everybody is OK with it. Be as you are. Go where you want to go (but on a bike, please). Share your opinions and passions. Be blunt, and even a bit rude. Nobody cares! 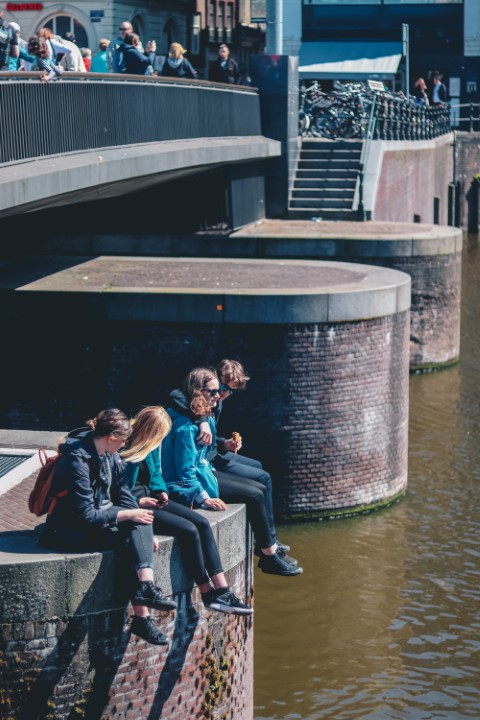 Note: At first, the Dutchies can intimidate you with their directness. The food you prepared for your friends lacks in flavors? They`ll tell you straight away. Your presentation has its flaws? Your colleagues will be the first to tell you. But hey: aren`t constructive criticism and debate laying the foundation for a working democratic society?

3. Dancing in the rain

Most of us hate rainy days. Did you know that there`s even a disease called meteoropathy? It`s a condition associated with depression and nervousness when the weather is bad.

But if you`re not meteteoropathic and spend some time in the Netherlands, you`ll no longer care about the bad weather. It doesn`t matter whether it`s rainy, foggy or windy (both literally and figuratively).

Do as the Dutch people do and learn to dance in the rain. Lift your spirits despite the bad weather. Bike in the storm. Drink a cold beer in a windy afternoon. Or go on a picnic on a rainy day (done all of it; can guarantee it`s fun except for biking in a storm). 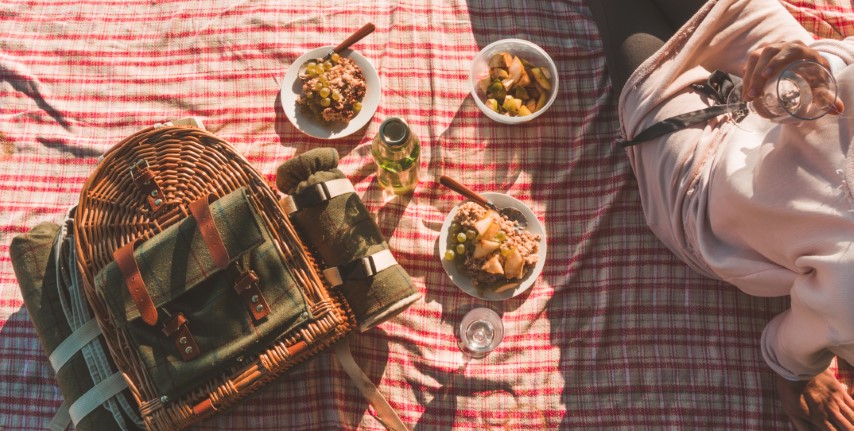 Fall in love with the Netherlands

Don`t take my word for it. Travel to the Netherlands and experience its vibes. But beware: you might fall in love!

Munich – attractions to see in a weekend 0