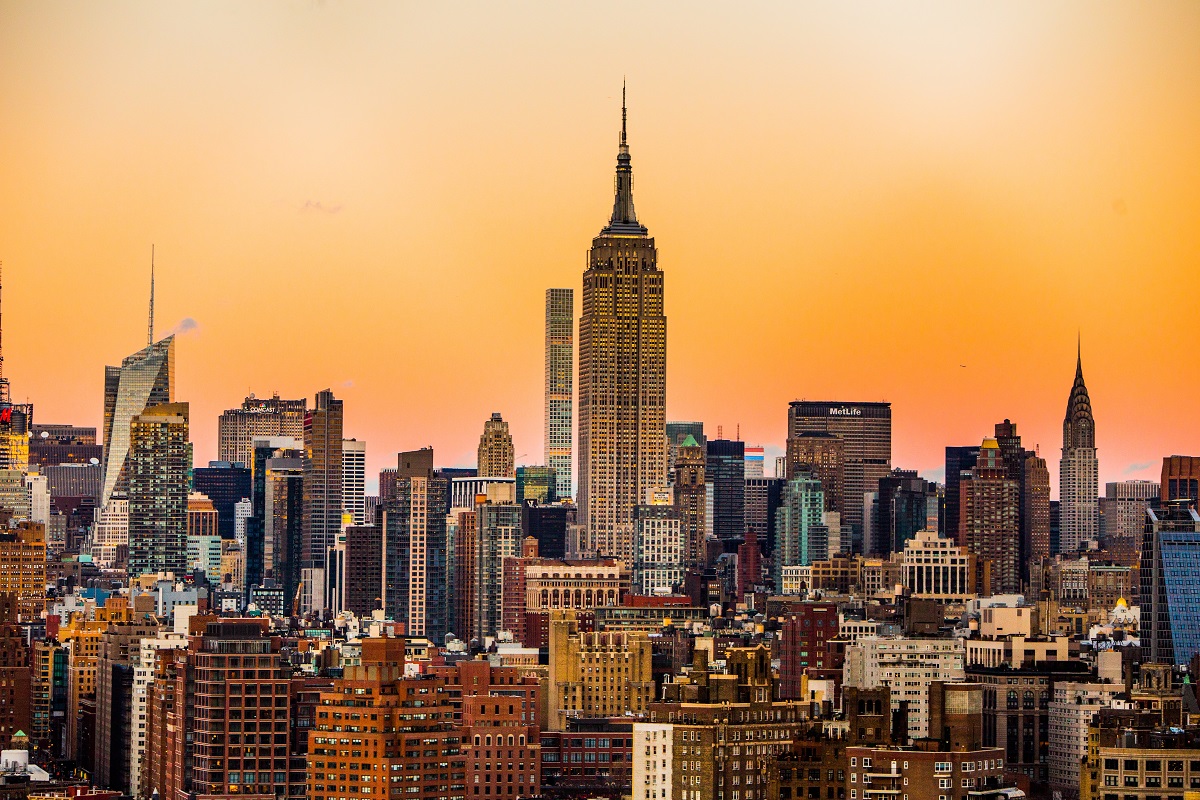 Maria Angelova 0 March 15, 2019 4:01 am
8 cities regularly mistaken for capitals (will you guess them all?)
There is a women-only island in Finland
30 signs you have lived in the Netherlands far too long

Have you noticed any of these peculiarities of New York City? Read these hilarious quotes about the Big Apple and check how many of them you can relate to.

2. New York now leads the world’s great cities in the number of people around whom you shouldn’t make a sudden move. – David Letterman

3. The last time anybody made a list of the top hundred character attributes of New Yorkers, common sense snuck in at number 79. – Douglas Adams

4. The true New Yorker secretly believes that people living anywhere else have to be, in some sense, kidding. – John Updike

5. In New York, most people don’t have cars, so if you want to kill a person, you have to take the subway to their house. And sometimes on the way, the train is delayed and you get impatient, so you have to kill someone on the subway. That’s why there are so many subway murders; no one has a car. – George Carlin

6. Practically everybody in New York has half a mind to write a book — and does. – Groucho Marx

7. Anytime four New Yorkers get into a cab together without arguing, a bank robbery has just taken place. – Johnny Carson

8. New York is the only city in the world where you can get deliberately run down on the sidewalk by a pedestrian. – Russell Baker

9. What’s the use of a great city having temptations if fellows don’t yield to them? – P.G. Wodehouse

10. …For in that city [New York] there is neurosis in the air which the inhabitants mistake for energy. – Evelyn Waugh

11. When you leave New York, you are astonished at how clean the rest of the world is. Clean is not enough. – Fran Lebowitz

12. There is more sophistication and less sense in New York than anywhere else on the globe. – Elbert Hubbard 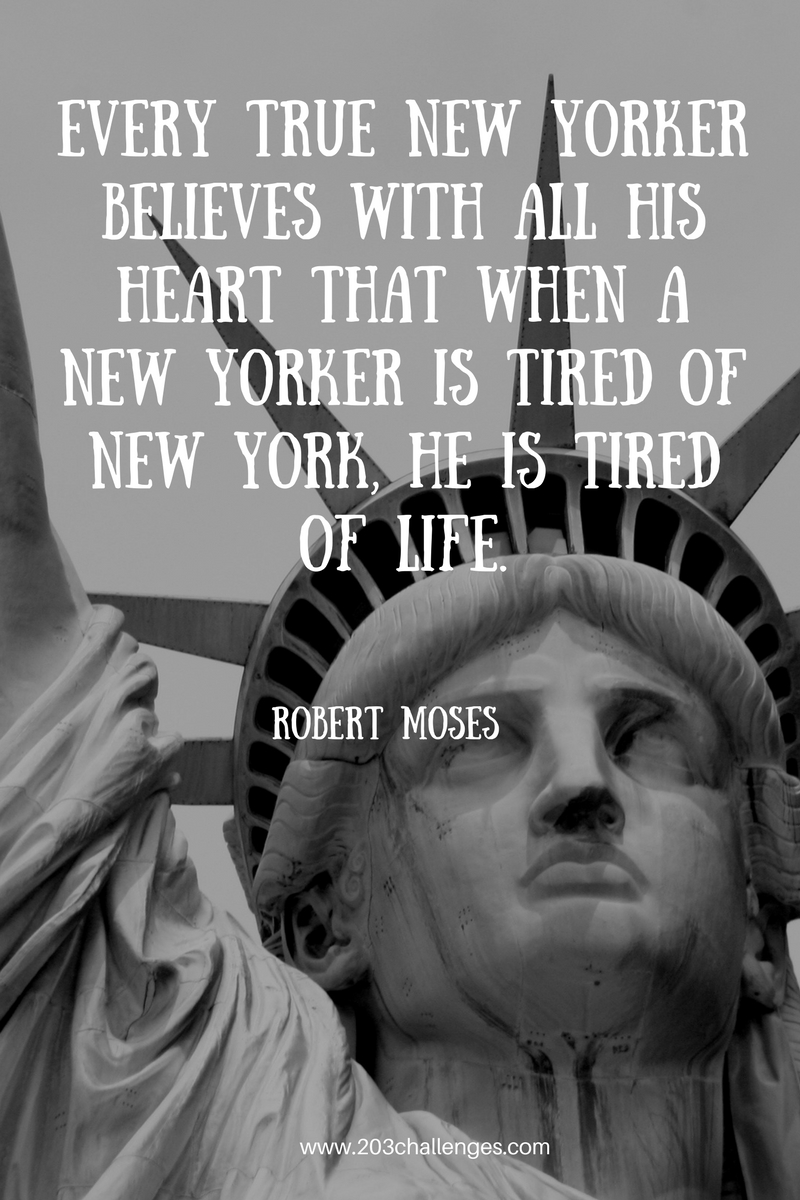 15. Manhattan is an accumulation of possible disasters that never happen. – Edward I. Koch

16. New York is a place where the rich walk, the poor drive Cadillac’s, and the beggars die of malnutrition with thousands of dollars hidden in their mattresses. – Duke Ellington

17. On a New York subway you get fined for spitting, but you can throw up for nothing. – Lewis Grizzard

18. True New Yorkers do not really seek information about the outside world. They feel that if anything is not in New York it is not likely to be interesting. – Jimmy Breslin

19. New York – The city where the people from Oshkosh look at the people from Dubuque in the next theater seats and say “These New Yorkers don’t dress any better than we do. – Robert Benchley

20. My dad was the town drunk. Most of the time that’s not so bad; but New York City? – Henny Youngman 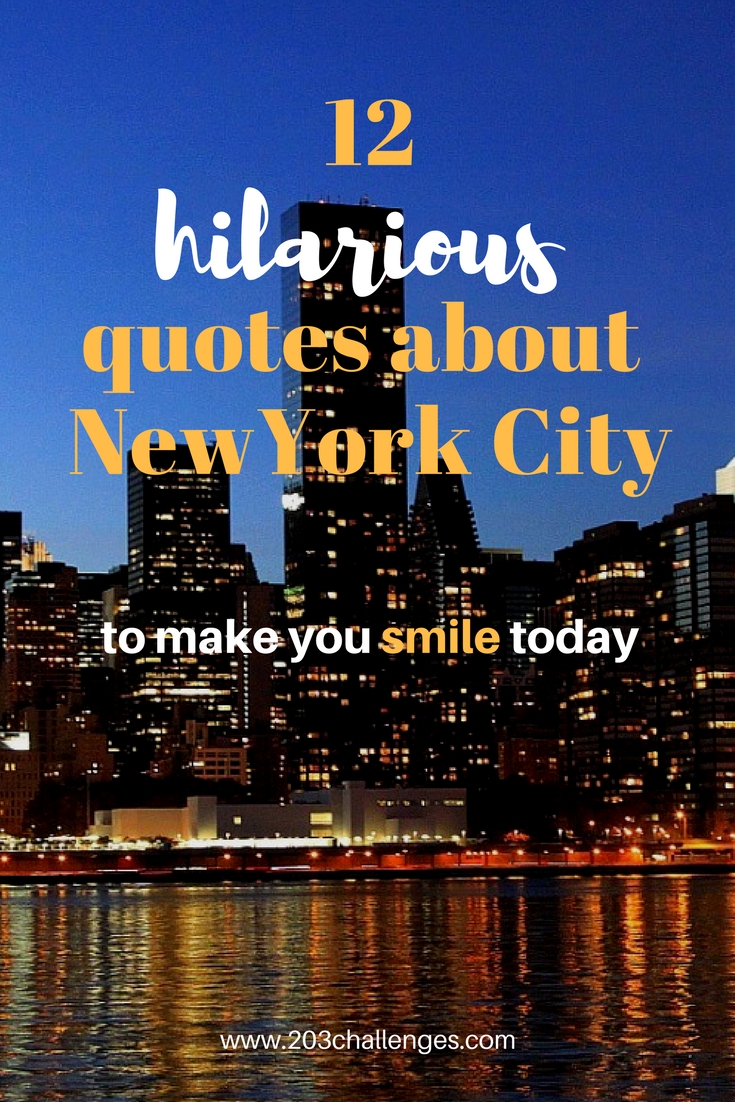 5 quotes about meditation from Pema Chödrön 0

13 quotes about Greece that explain why people love it 1