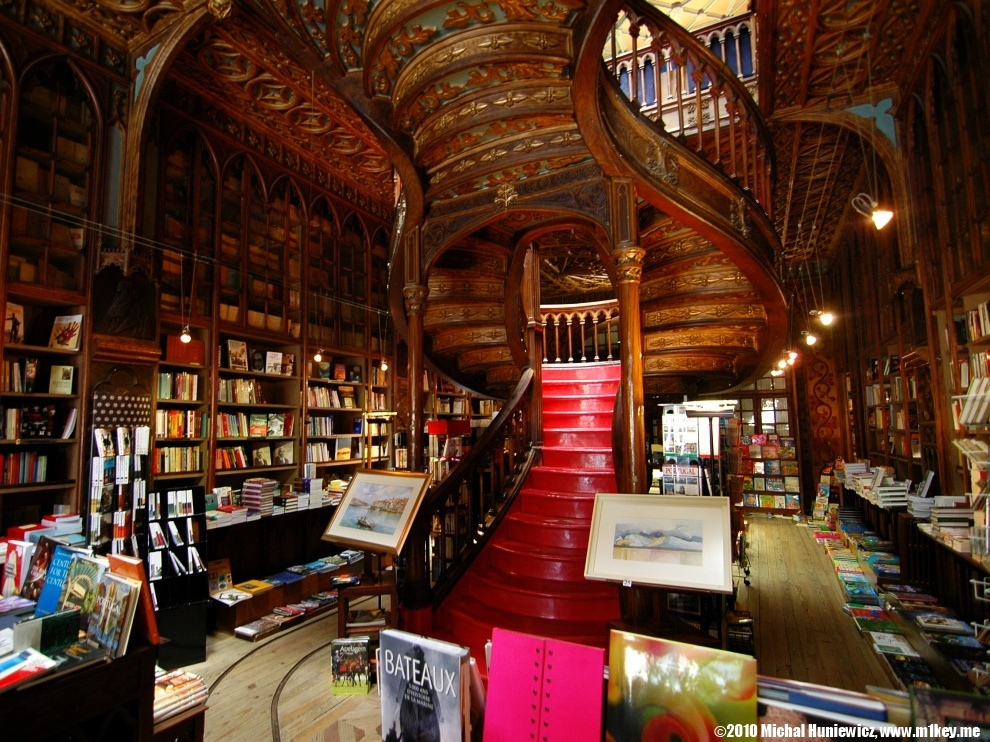 5 Books Which You Must Take on Vacation

203 Challenges 0 December 20, 2021 7:24 am
Where to go when you have no money (or literally a few dollars)
How to plan a grand adventure – step by step
10 foolproof tips: how to bargain at exotic markets like a pro

The best trip books will leave you rolling on the floor, philosophical, sad, and contemplative. No one emotion is more valid than the other. Authors go out of their way each year to write best-sellers and even little-known great reads that could change your life if you took the time to dig them up.

These five are on our books to read while traveling must-read list this year.

The jury state has been working in the US for the longest time as it is based on one being judged by a group of their peers. There are so many essay examples in this book that try to explain their versions of the judicial system. In the 12 angry men, everyone has reached a ‘guilty; verdict on a case of a teenage boy accused of killing his abusive father, except juror number 8, who is determined to make everyone look at the case differently. In his pursuit for justice for the boy, he plants the seed of reasonable doubt that eventually sees the rest of the jury members overturn the verdict.

Each essay on this book shows other versions that eventually reach the same conclusion: personal prejudices could lead people to convict an innocent person, and it helps to peel them away. What makes this an interesting reading is how it relates to life today.

The setting is in Nazi Germany, and Death is making as many rounds as they can manage. Liesel first encounters Death when her brother is taken from them on a train. They alight to bury the dead boy before proceeding with their journey to Munich. Liesel steals a book from one of the gravediggers, a habit that is about to become a part of the little girl for life, unbeknownst to her. As she falls in love with books and words, she steals all the books she can find, from libraries to book burnings, when she finally settles into a new life in Molching. This book is a little unsettling as it takes you through a period that most people would rather forget or not acknowledge. It’s also a great read while travelling as you will not even realize how much more miles you have to cover.

Lord of the Flies – William Golding

A plane crashes with a pack of British teenagers as the sole survivors. They are lucky because this new land only has them – no adults – water and what looks like paradise. They are out to have fun their way. They choose their leader, who establishes that the primary duties are: Fun, Survive, and Signal passing ships. Their first mission is a success, but everything goes downhill after that in the lord of the flies essay examples. They develop the need to pinch, bite, and run around causing chaos, and in the process, the fire that could have signaled passing ships goes out. This book is a great read for a student who

Khaled Hosseini shows in at least three of his best sellers the negative effects of way. In this heart-wrenching read, he starts with a dad on his way to sell one of his kids. A boy is raped while he and his friends re kite-running, and this starts a period of pain that remains unresolved for a long time. Several incidences show siblings being separated, people dying, and parents making heartbreaking decisions to ensure their children’s survival. It is the kind you can read while in university or later while all grown and still feel the same emotion.

questions the way adults acted during the world wars. Beyond the captivating storyline are several lessons to draw from Lord of the Flies.

Parents and guardians want to have a say in their children’s college choice, and it is no different for Harry Porter. When letters are sent for him to join Hogwarts School of Witchcraft and Wizardry, his uncaring auntie and uncle tear them into pieces until the powers that be made it possible for him to join the school finally. He is declared a Wizard with some powers to help him know more about his late parents. He meets Ron Weasley and Hermione Granger, who become his lifelong friends, and together, they have the time of their lives at the school as they learn more about magic. This is only one of the installations in a long series of books with a cult-like following.

These books are not just great for trips: they are full of education that can benefit anyone. From little girls who steal books in Nazi Germany to magic-learning kids that will change the way you look at brooms, there is enough to keep you glued to your book.

How to plan a grand adventure – step by step 0

4 travel challenges for all 4 weekends of June 9