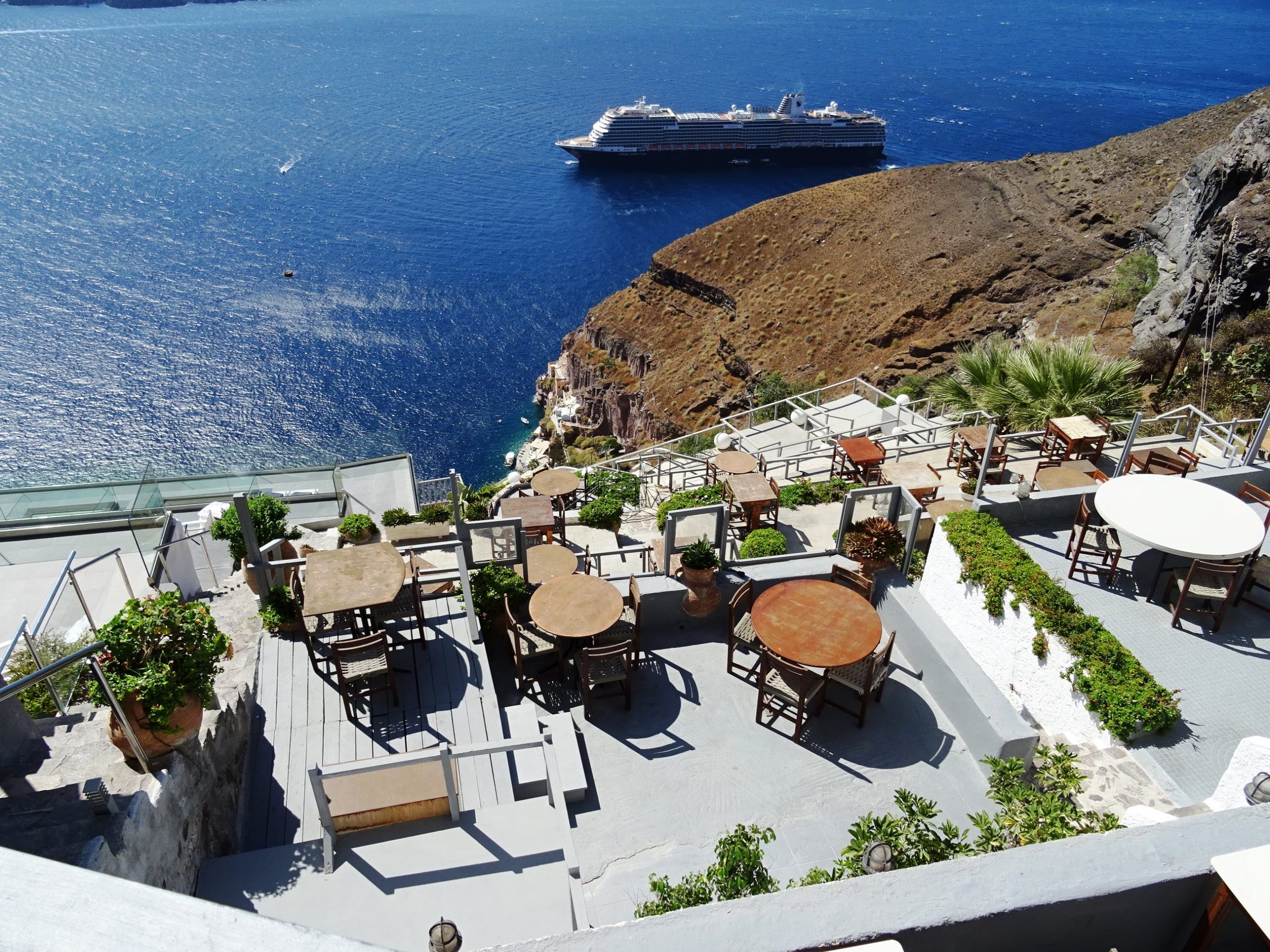 5 Exciting Careers that Allow You to Travel Around the World

203 Challenges 0 August 31, 2021 4:44 pm
How to travel mindfully (or why traveling is not supposed to be comfortable)
Kris Mole: How to travel Europe for free (an inspiring story)
Traveling while pregnant — everything you need to know

Traveling has seen a lot of changes in the past year and a half. From being able to come and go freely, to not being able to travel at all has been tough for many travel lovers. The immediate future of travel may still be a little bleak, but it’s likely that those who are required to travel for their work will continue to be able to do so— for now. Here are five careers that allow you to travel.

One of the most popular ways to travel for fun is on an airplane, so why not consider a job as a flight attendant? The requirements for becoming a flight attendant differ among airlines, but the main requirements are to be 18 years of age, have at least two years of experience in the service industry, be able to stand for extended periods of times, and to be able to lift items over your head. Flight attendants in the United States must be eligible to work in the U.S. and able to obtain a passport, though many start off on domestic flights before transitioning to international flights to different countries. The average salary for a flight attendant is $16.88, though wages range from the current minimum wage ($7.25) to $41.65.

If flying in the air isn’t your thing, then consider a job on a cruise ship. Cruise ships travel to many different places across the ocean— especially island nations. Pretty much a luxury hotel floating on water, there are several different jobs you can apply for on a cruise ship: a waiter/waitress in a restaurant, a recreation director, a cashier— the possibilities are endless. Because there are so many different jobs available, the salaries for each one may differ, and they also may differ depending on the type of cruise.

You may not travel around the world, but if neither flying nor sailing are for you, you can still travel all over the country as a charter bus driver. Families and other large groups rent charter buses to either travel within a state, or to travel much longer distances. Charters are bigger and more comfortable than your traditional school and city buses, but that doesn’t mean that they’re easier to drive. Charter bus drivers have to be specially trained in order to avoid serious accidents on the road but they’re not always avoidable. When that happens, legal action must be taken, whether you’re the driver of the bus or the car. The average salary for all types of bus drivers is around $40,000 a year, with New York, California, Washington state, Massachusetts, and Alaska being some of the top-paying states.

Geographers study the earth by gathering information about the physical features of a region, or even the people living there (physical vs. human geographers, respectively). This is a pretty interesting job that not only allows you to travel the world, but learn about the people and the landscape while you do it. The average median salary for geographers is around $81,000 per year, but annual salaries can range from $50,000 to $113,000. Most geographer jobs require at least a Bachelor’s degree, and some may require a Master’s degree.

Both anthropologists and archaeologists study the origin of humanity. This definitely requires people in these professions to travel around the world. While many anthropologists can work in both the field and an office, archaeologists do most of their work in the field. The median salary for both jobs is about $63,000 per year, and both jobs require a Master’s degree and maybe even a Ph.D.

If you love to travel and are looking for a career change, there are plenty of different travel jobs to look into. Many require you to have specific educational requirements, ranging from a high school diploma to a Ph.D.

18 quotes about Russia that explain its mystery 0

Five unusual things to do in Vancouver, BC 0

How to Spend 48 Hours in Marbella 0