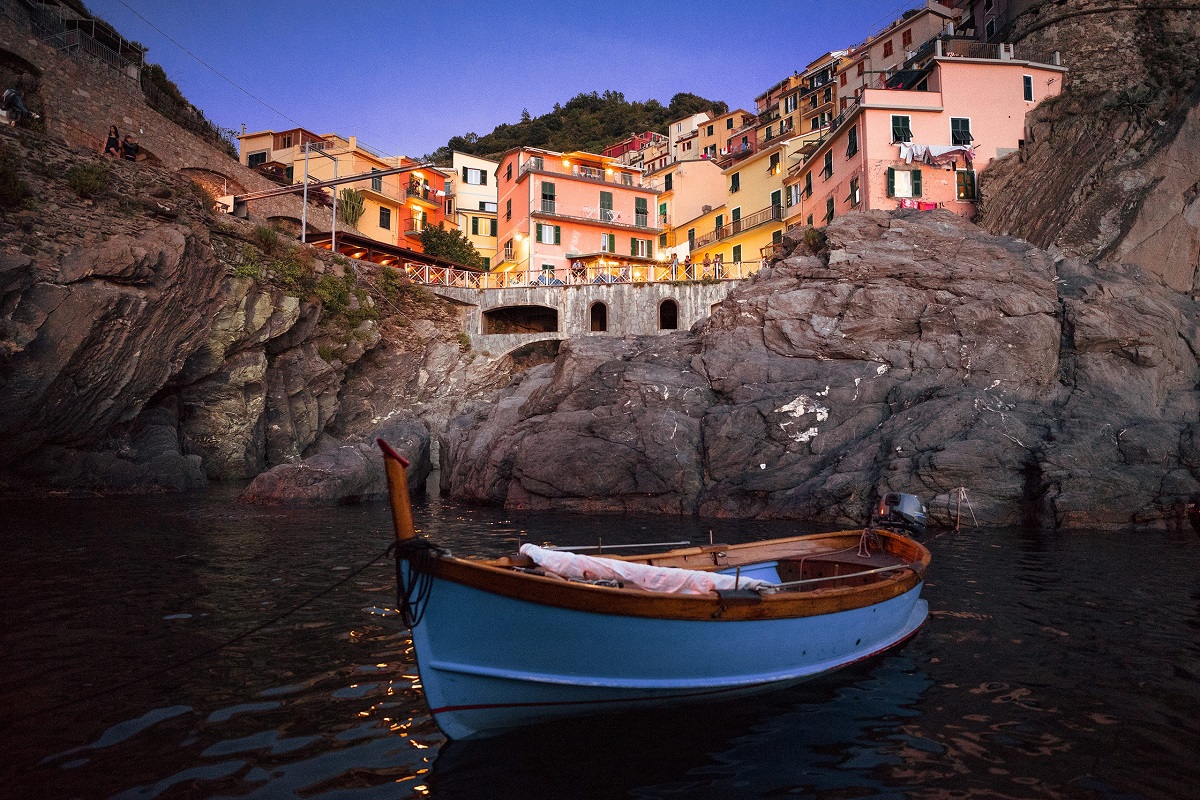 Maria Angelova 11 February 13, 2019 6:06 am
7 unique and unusual things to do in Sibiu, Romania (+map)
10 curious facts about Milan
How to practice aylyak in Bulgaria and be happy

The challenge: Step out of the big cities in Italy and discover the secrets of its small towns

Italy has so much to see that you could easily get overwhelmed and give up before you even start.

I think the best strategy is to alternate between big tourist hubs such as Rome, Florence, Venice or Milan, and small towns or villages where life goes at a slower pace. Some of the little towns in Italy are rare finds – whole worlds with incredible stories and secrets!

Here is a list of my five favorite little towns in Italy:

Alberobello – the town of the fairy houses 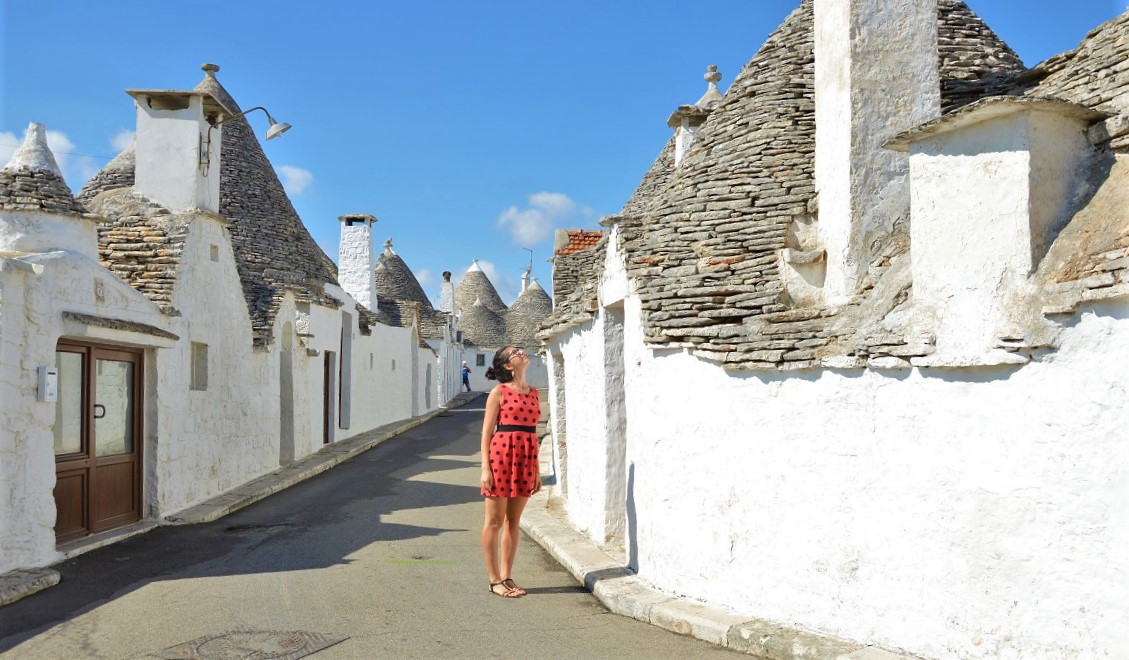 There are places in this world where fairy tales are real and Alberobello is one of those places. While you amble along cobblestone streets lined with whitewashed stone houses topped by conical roofs (trulli), it’s hard to get rid of intrusive thoughts of dwarfs and trolls peeking from behind the lace curtains of the windows. In fact, many of these houses are still inhabited by tiny Italian grannies, while others have been turned into guesthouses where you can try your hand at the fairy tale lifestyle. 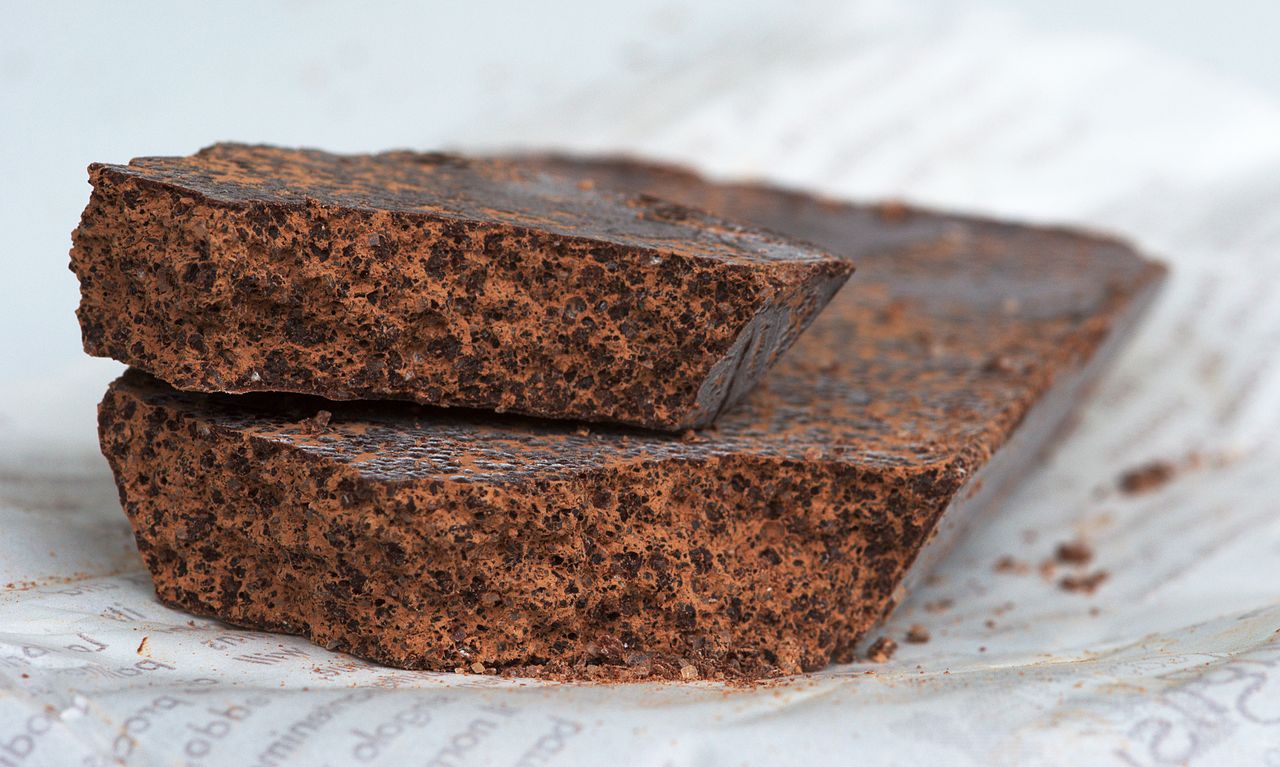 If chocolate has an address in Italy, it’s in Modica, Southern Sicily. Here your guilty pleasure is prepared according to an ancient Aztec recipe brought to Sicily by the Spanish shortly after they discovered America. Roasted cacao is ground and mixed with sugar at a temperature no higher than 40°C (104°F), which makes the texture of the chocolate grainy. When it comes to taste combinations, the local chocolate makers get creative – sea salt, ginger and peperoncino (hot chili pepper) are just some of the flavors on offer.

After you’ve had enough (or as much as you can manage), climb some stairs (of which Modica has plenty) in search of a vantage point with a panoramic view over the Baroque town.

Bolgheri – the wine town in Tuscany 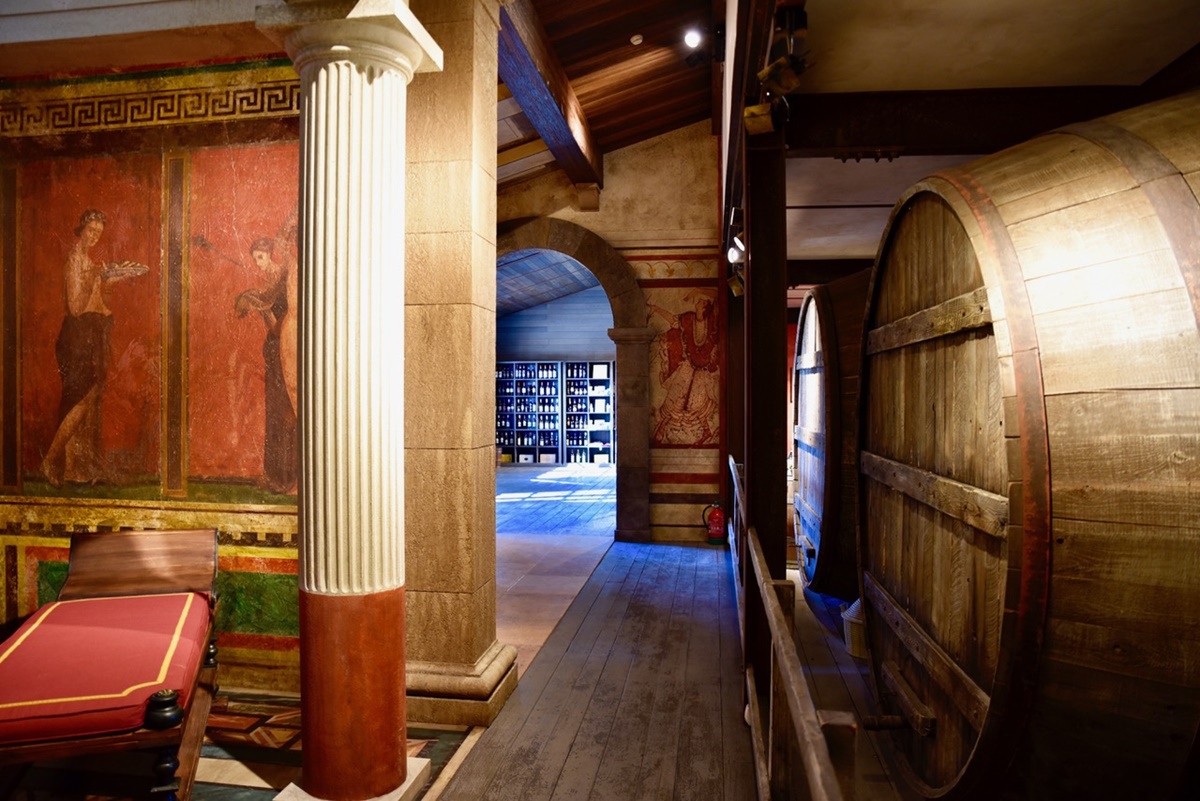 If Tuscany is all about wine and vineyards and Bolgheri is one of the most refined wine locations in Tuscany, then you know what to expect. In this museum-town you can trace the story of wine dating back to the time of the Etruscan civilization, indulge in wine-tasting or dine on some of the finest local produce. The town’s name comes from a small military unit of Proto-Bulgarian tribes that briefly occupied these lands centuries ago. 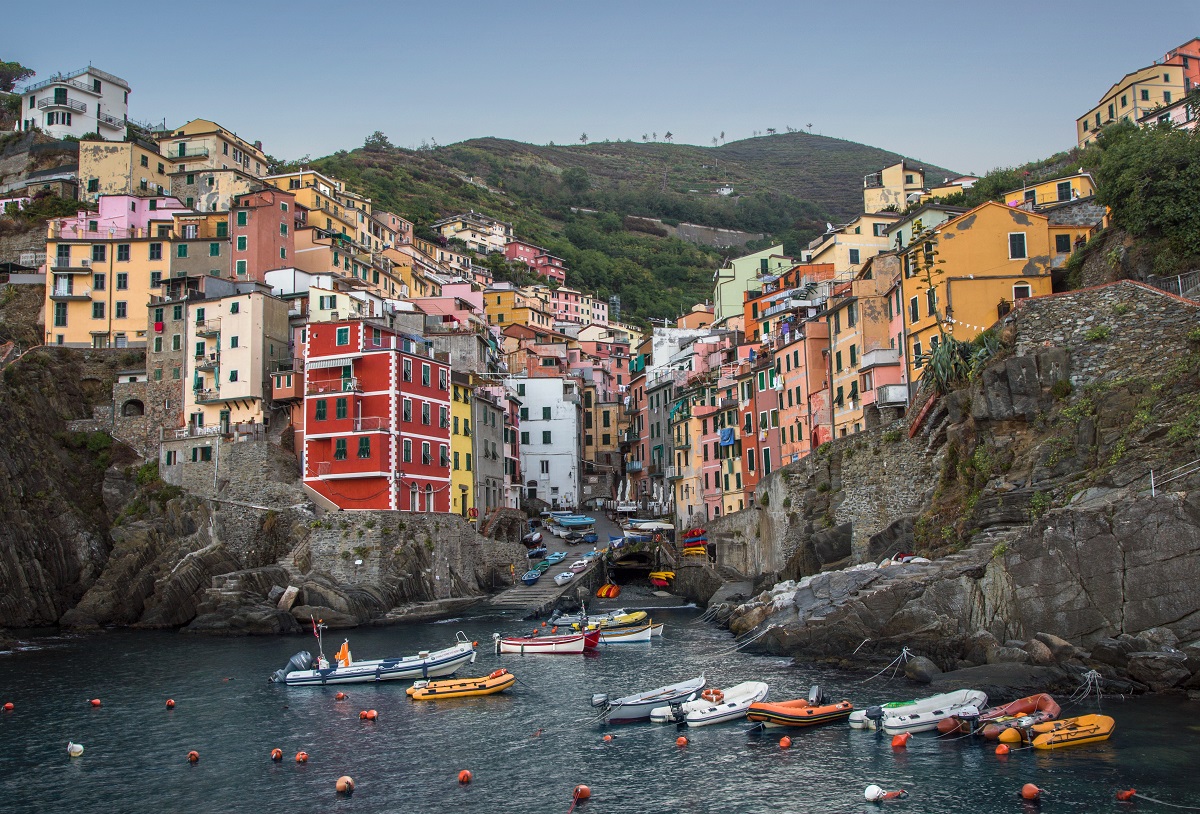 Cinque Terre (translated as The Five Villages or The Five Lands) is a string of five colorful villages perched on steep slopes and reflecting off the waters of the Ligurian Sea. Until the 1950s, these villages were isolated from the mainland – they were accessible only by boat or by donkey through the narrow and rugged paths leading along the cliffs. Nowadays the donkey paths are tourist tracks where you can hike from one village to another surrounded by vineyards and lemon trees, with rocks on one side and the deep blue sea on the other. 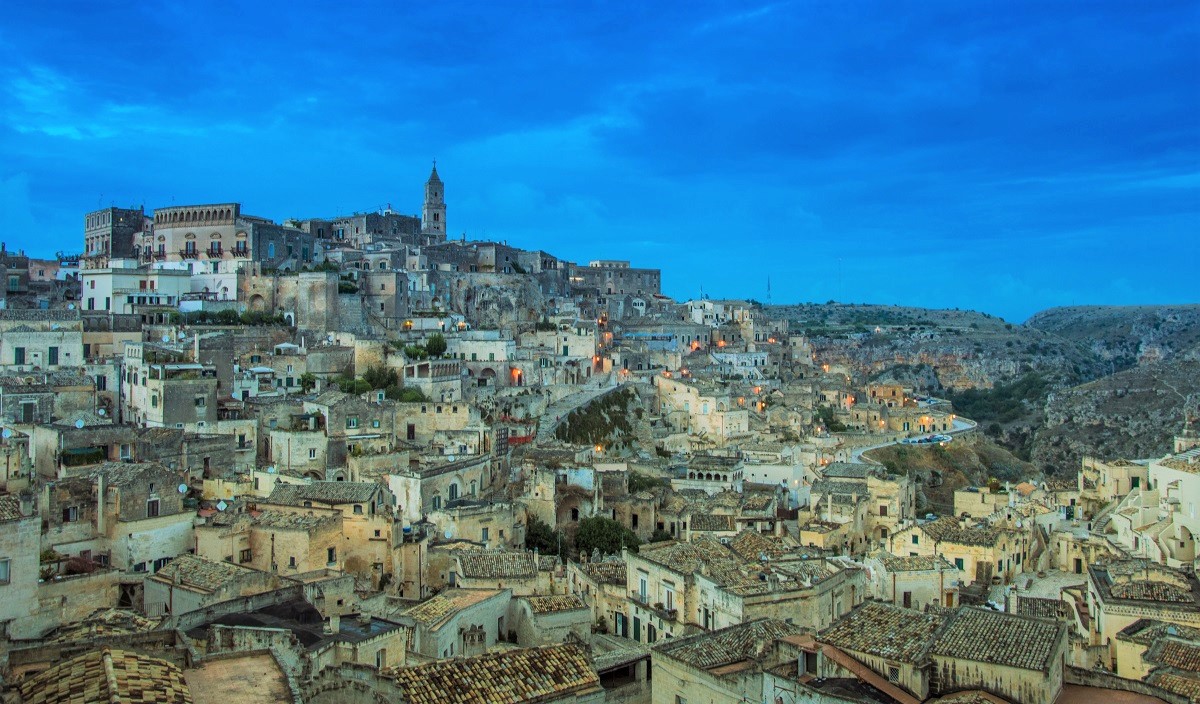 Until the 1950s most of Matera’s inhabitants lived in caves hewn in the rocks. A national campaign forced all the locals out of their homes and made them live in blocks of flats. Many of the one-time houses have now become creepy hollow cavities, while some have been turned into hotels or restaurants. Make sure you check out the multimedia museum telling the story of the town. 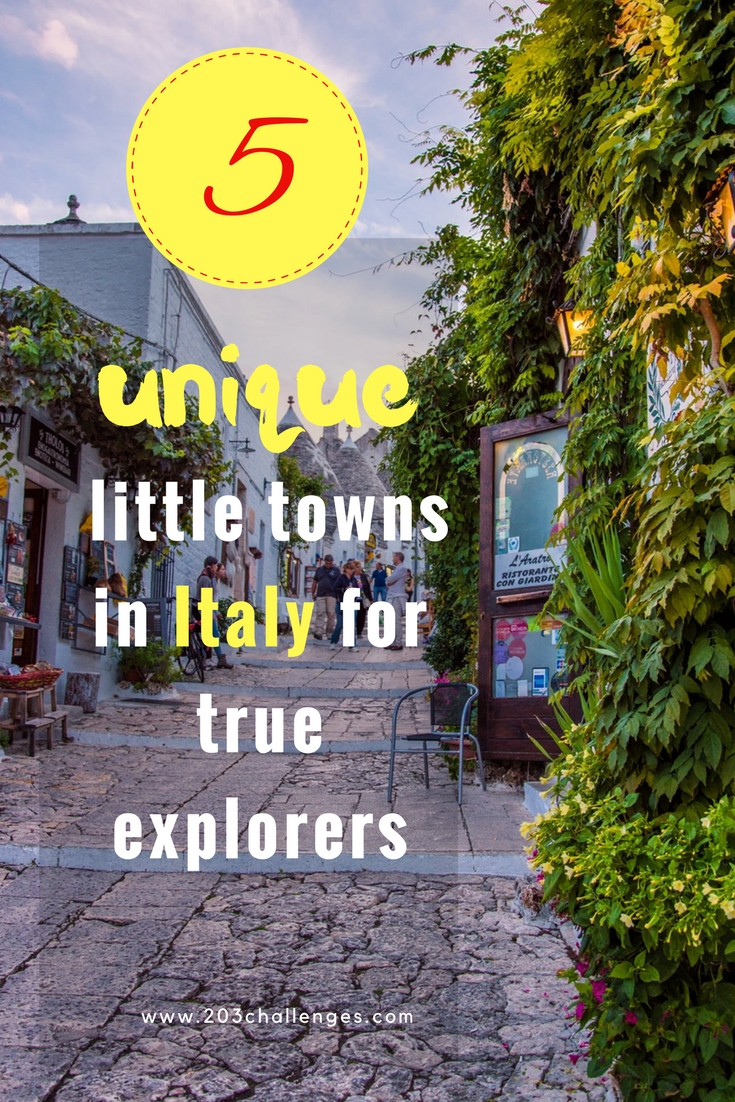 Suspended in the air: the story of Meteora, Greece 0