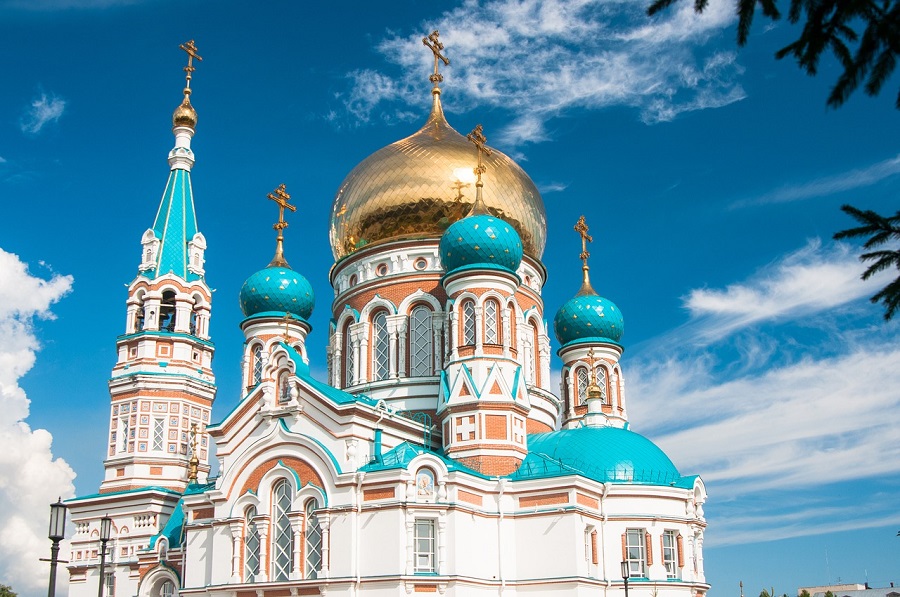 18 quotes about Russia that explain its mystery

Maria Angelova 0 March 2, 2019 4:40 am
The Lycian Way in Turkey – a 540-km route to walk
Inspiring women on the road: Filmmaker Iara Lee
11 quotes about Istanbul that explain why everyone loves it

Searching for inspiration for your trip to Russia or for captions for your Instagram photos? Here are the best quotes about Russia, Russians and the mystery of this vast land.

#1 Russia is a riddle wrapped in a mystery inside an enigma. – Winston Churchill
#2 The secret of politics? Make a good treaty with Russia. – Otto von Bismarck

#3 We had a very successful trip to Russia. We made it back. – Bob Hope

#4 The great drama of Russian history has been between its state and society. Put simply, Russia has always had too much state and not enough society. – Fareed Zakaria

#5 Mr. Gorbachev has apparently stumbled onto one of the best-kept secrets in recent Soviet history: Communism doesn’t work. – Frank Zappa

#6 In Moscow they do not pay much attention to the living but keep their cemeteries in a splendid state. – George Mikes

#7 Humor is the merit of our nation. Caustic and bitter, simple-hearted and intricate, Russian humor has lived through the most ferocious, most desperate years. And I wish to believe, as long as we are able to joke, that we remain a great nation! – Sergei Dovlatov

#8 A Russian man is remarkable for his inclination to spend the last of his savings on different kinds of trinkets, even when his most urgent needs are not satisfied. – Anton Chekhov 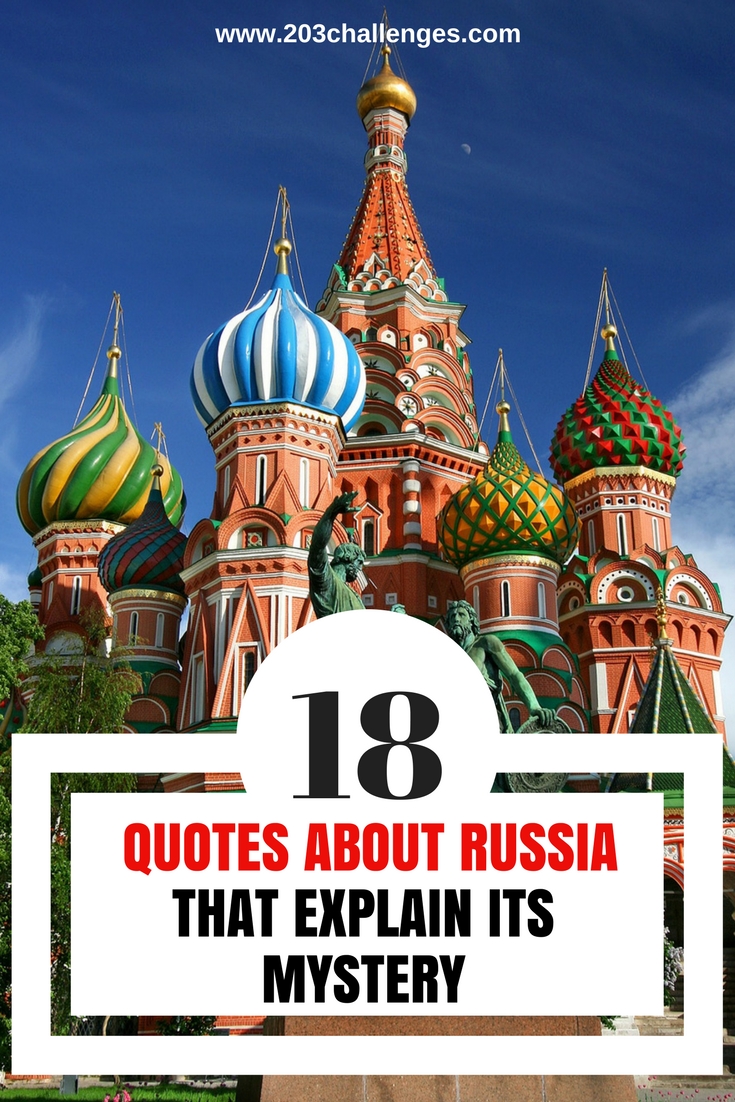 #10 Russia! Russia… Everything in you is open, desolate and level; your squat towns barely protrude in the midst of the plains like dots, like counters; there is nothing to tempt or enchant the onlooker’s gaze. But what is this inscrutable, mysterious force that draws me to you? – Nikolai Gogol

#11 In America you can always find a party. In Russia the party always finds you. – Yakov Smirnoff

#12 In Russia we only had two TV channels. Channel One was propaganda. Channel Two consisted of a KGB officer telling you: Turn back at once to Channel One. – Yakov Smirnoff

#13 I don’t much enjoy travelling, but I have always longed to take a slow train to Russia. I’d like to go alone – like writers do – with only a pencil and piece of paper as company. I’d take my sketchbook and note down all the wonderful details of other travellers. – Jane Birkin

#15 Russia is tough. The history, the land, the people – brutal. – Henry Rollins

#16 Russia probably knows the true cost of revolutions better than most other countries. Sergei Lavrov
#17 The Russian state has the advantage over the other, that it is controlled directly by God, otherwise it is impossible to understand how it exists. – Christopher Munnich

#18 Russian may seem narrow-minded, impudent, or even stupid people, but one can only pray for those who are against them. – Winston Churchill

21 inspiring and funny quotes on road trips with friends

19 best quotes on traveling solo that nail its essence

Three ways for best sustainable travel experience with the family 0

Beauvais – 5 attractions for one afternoon 0