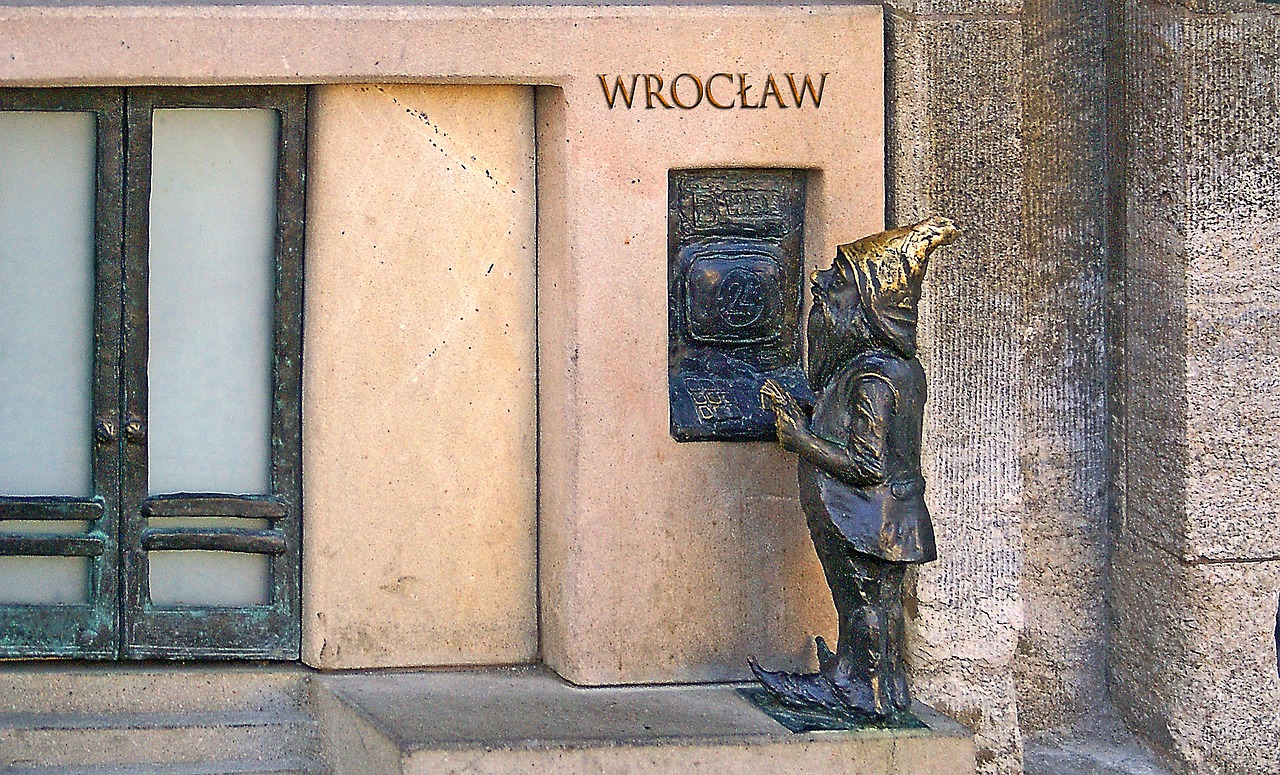 The challenge: go hunting for dwarfs in Wroclaw, Poland

Dwarfs are “in stories for children, creatures like little men with magical powers” (Cambridge Dictionary). But what are over 300 of these mystical creatures doing in the Polish city of Wroclaw?

To better understand what these gnomes actually represent, we should go about 30 years back in history.

After WWII, an authoritarian regime was established in Poland under the stern eye of Soviet communists. In the 1980s, an opposition movement called Solidarity began to gather momentum. Part of this resistance was the so-called Orange Alternative, an underground movement that found a way to protest peacefully against the regime. They managed to do that with their intelligent humor and absurdity; they organized street gatherings and painted graffiti gnomes on the spots where other anti-government slogans had been painted over. The dwarf with the orange hat holding a flower became a symbol of the movement. 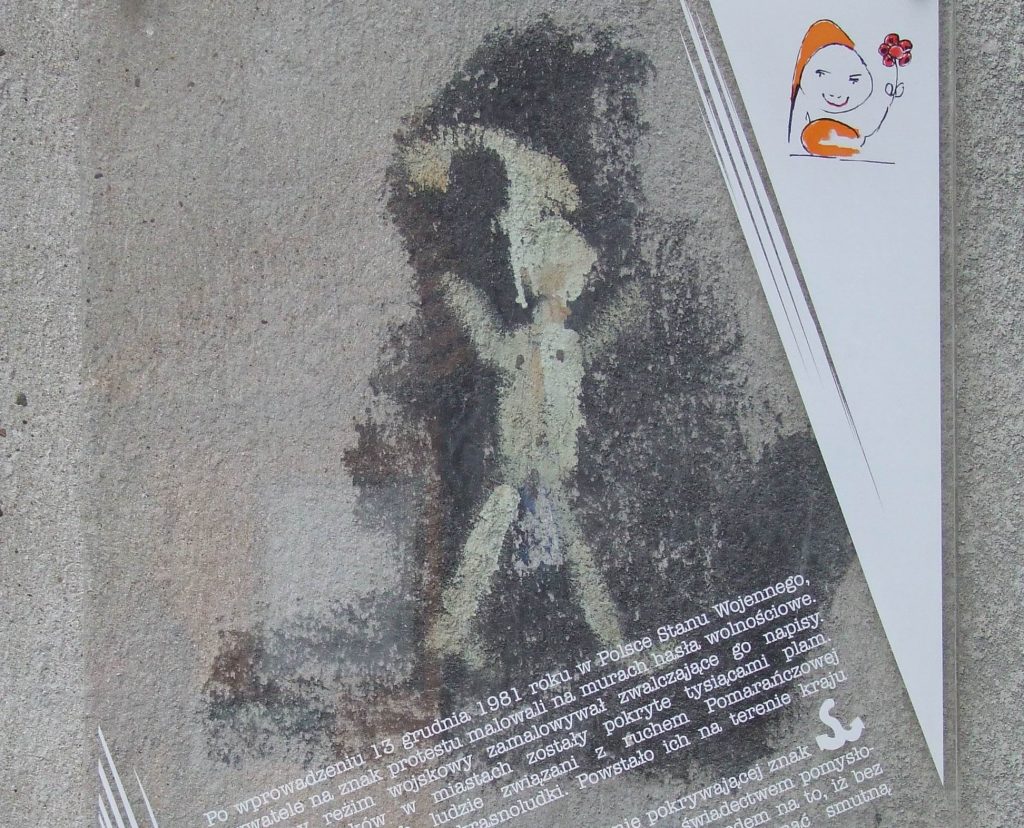 In 2001, to commemorate the Orange Alternative movement, a gnome statue was built to mark the place where the rebels used to meet. This figure, now known as Papa Dwarf, marked the beginning of what would become the most distinctive emblem of the city. 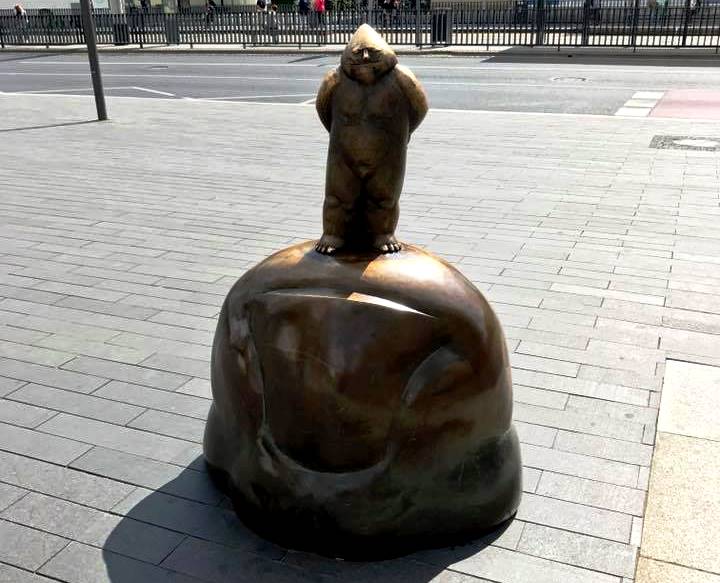 Papa Dwarf, or Papa Krasnal, standing on a toe in the city centre/ Wikipedia

Since then, more and more of these statues have started to appear in the city. Now they number more than 300 and are probably the most distinctive tourist attraction in Wroclaw. Some are used to advertise restaurants and hotels, others symbolize social or political statements, and others still are made by famous (or infamous) artists. They form a kind of mini-society: there are the builders, the prisoners, the scholars, the tourists, the chimney sweeps and many more. 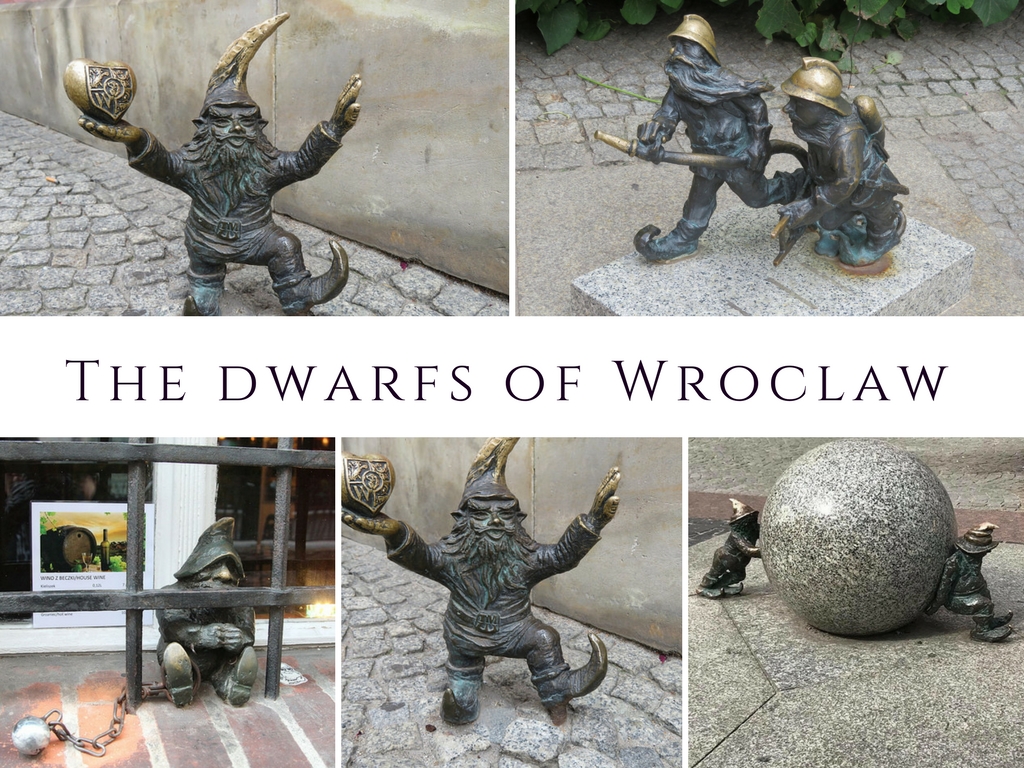 How to find them

There is actually no need to search for these dwarfs, since they reveal themselves behind every corner. If, however, you want to go on a proper dwarf-hunt, you can get a dwarf map from the tourist information center or any souvenir shop in the city, you can download an app that helps you find them, or you can navigate through the following map:

Pin it just in case you ever want to explore a whole mini-society in one of Europe’s most beautiful cities: 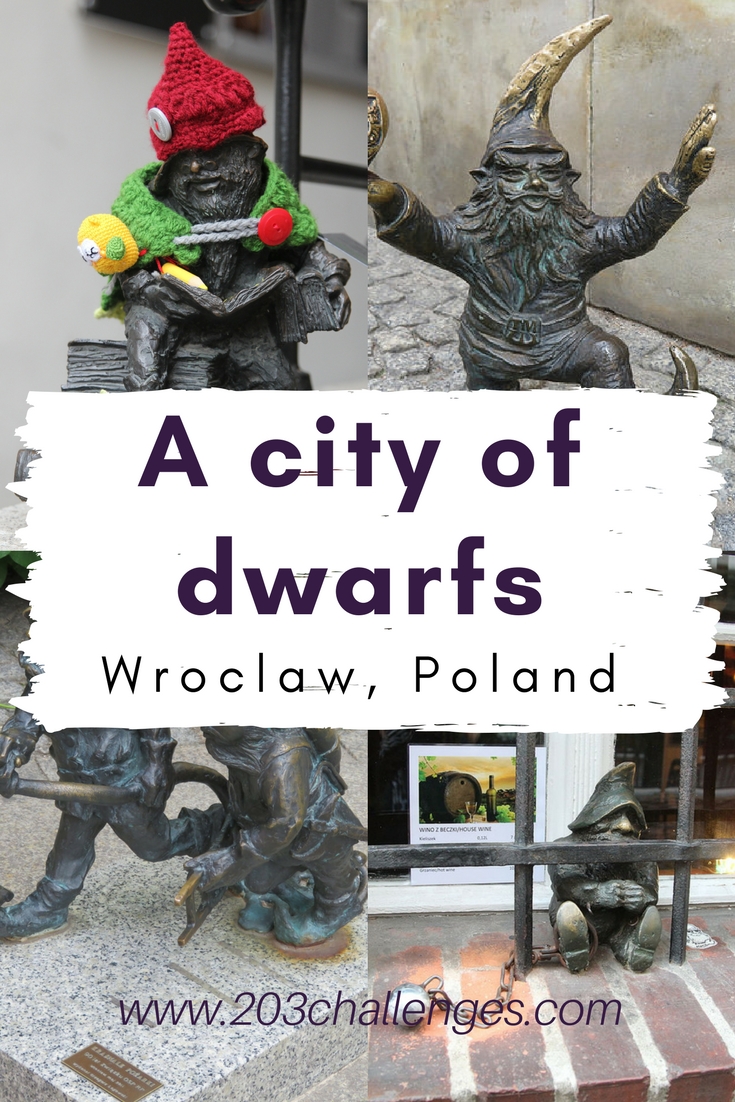 Monte D’Accoddi: where in Italy you’ll feel like you’re in Mesopotamia 0